Top Ten Posts on Alvinology in 2015 A total of almost 600 articles were published on Alvinology.com in 2015. Of these, which are the most read ones? As 2015 draws to an end, here’s a self-congratulatory post to recap on all the best moments. [VIDEO] Amos Yee is back! This time to troll Lee Kuan Yew

Olive branch for Amos Yee and his parents? It is pretty obvious two individuals dominate the news media attention in Singapore in 2015 – the late founding prime minister of Singapore, Mr. Lee Kuan Yew who passed away this year and Singapore’s own enfant terrible, Amos Yee, who seems to enjoy deliberately challenging the social norms as well as law and order in Singapore.

Two top news stories which broke from Alvinology – a feel-good story in which two baby-rescue heroes got the accolades they truly deserve; and some of the prettiest girls in the Singapore Armed Forces being used to drive recruitment. Do You Know the Satay Man? (by Katherine Goh)

Cruising with Princess Cruises’ Sapphire Princess – Part 1, For the Little Ones When it comes to food and travel, readers are looking for deals and promotions as well as new or exciting updates. Interestingly, an article on unattractive travel destinations by Alex Liang is a top read piece too. There is a good mix of land, air and sea travel in the list. For food, there are the bargain hunters looking for cheap buffets and the luxury eaters checking out Waku Ghin’s S$400 per pax, 10-course degustation menu. Is the Cheryl Tan suing Raffles Girls’ School the same Cheryl in the viral ‘When is Cheryl’s birthday’ maths question? Gossips and quarrels rules, judging by the many posts with regards to Xiaxue’s quarrel with influencers management agency, Gushcloud and another blogger, Grace Tan. A funny post about Kim Jong-un’s haircut made the list too. Personally, this was my favourite for 2015 and I had a lot of fun constructing the post. On the brands front, articles about Singtel, Lenovo and DBS made the top ten list.

Overall, I am very happy to see that the top ten lists are not dominated only by posts written by me. Other writers like Rachel Chan, Katherine Goh, Calixto Tay and Alex Liang all made the lists too and I truly appreciate all their contributions.

The team at Alvinology.com thank you for your continual support since 2007 and hope you will continue to enjoy content on our site in 2016 and the years ahead! 🙂

If you’re a big Star Wars fan, all you need to do is go shopping. Frasers Centrepoint Malls…
byIrone Kim 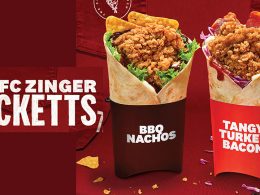 In a special lead-up to Singapore’s National Day in August, Food Capital at Grand Copthorne Waterfront Singapore is…
byalvinology 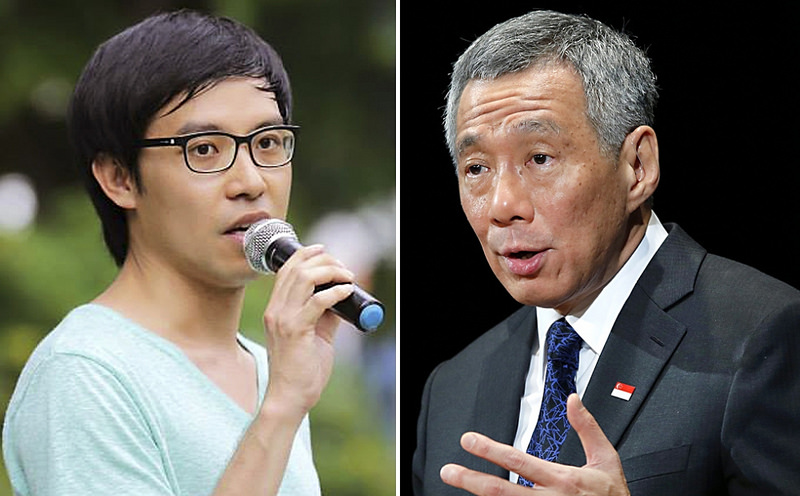 In public relations, we often counsel clients that it is not enough to be legally correct, that as…
byTan Kok Kuan