Kim Jong-un, Supreme Leader of North Korea and currently, the world most famous super villain with nuclear capability is up to his eccentric acts again.

He just raises eyebrows globally with a dramatic new haircut and shaved eyebrows: 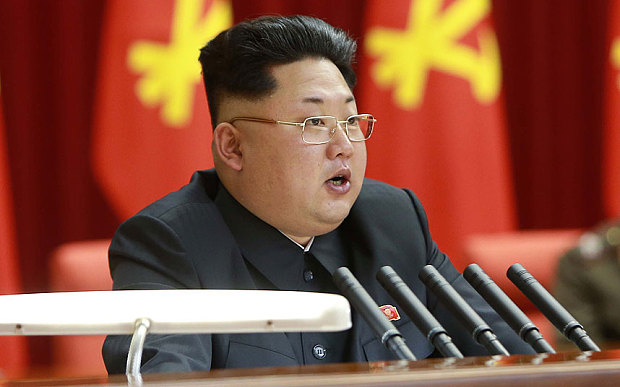 How do you like Kim the Third’s new look?

We would give him full marks for creativity and daring to try something so different. Why stop here? Why not try some other new hairstyles to shock the world every month?

Here are five suggestions we have for the Supreme Leader:

Kim Jong-un is a known NBA fan and had invited former NBA superstar, Dennis Rodman to his hermit kingdom for some bromance. Why not deepen the friendship by emulating Rodman’s signature crazy colourful hair? 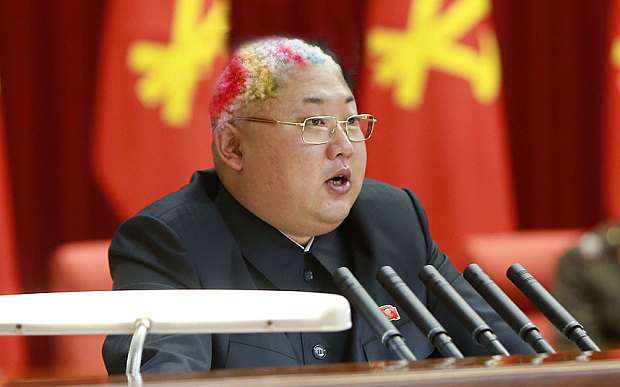 We know South Korea is the eternal enemy of North Korea, but k-pop is huge globally and it is always good to keep your enemies close. Why not do a Big Bang transformation to go with the global flow? 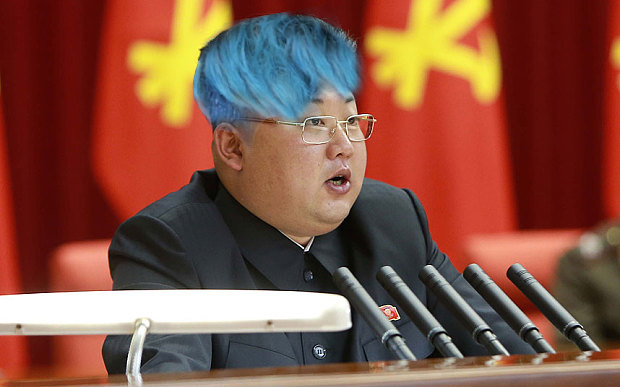 Life must be really stressful as a Supreme Leader, lording over the lives of so many minions. Maybe going a little reggae can help Kim to relax. Why not try an afro? 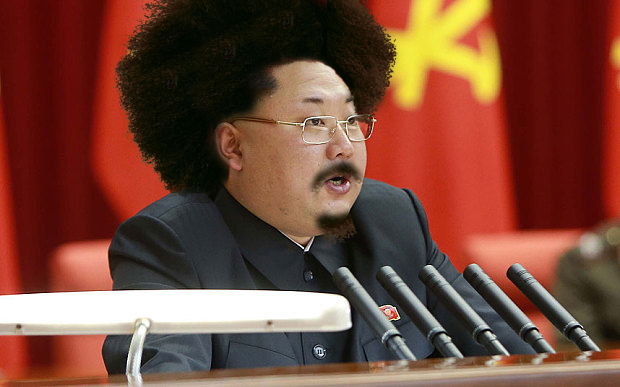 We know Justin Bieber no longer keeps a mop top, but it was one of the coolest hairstyle in recent years. Trends in North Korea usually lags behind the rest of the world by a decade or more. Maybe it’s time for Kim to introduce them to the Bieber fever? Baby, baby oh…. while Kim is at it, he can also do the world a great service by kidnapping Bieber to become a North Korean citizen. 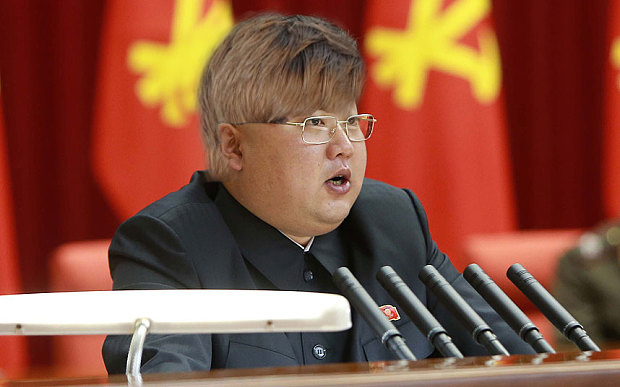 To be honest, we think the new hairstyle is Kim’s transformation to become Mao Zedong. Who else in the world can be more powerful than being the leader of China, the world’s largest country with a 1.2 billion population. Deep inside, maybe Kim aspires to be Mao. In a few years time, he may grow a mole under his lips and develop a rosy complexion like Mao: 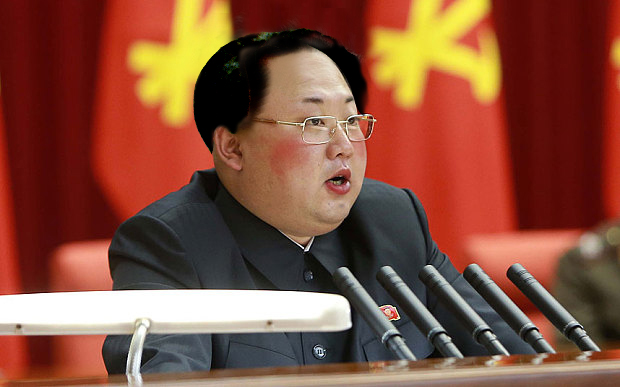 Of the five hairstyles, which is your favourite and why? Leave a comment below by 31 February 2015. If your comment is the best, you get to win a nuclear warhead, sponsored by the Supreme Leader. *Note: self-collection is needed and you will have to arrange for your own visa to fly to North Korea.

Raise the Flag at Sentosa – the State of Fun!

Remember my previous blog post on the State of Fun? It’s Sentosa! Well, it’s time to “Raise The…
byalvinology Here’s a good deal: If you buy these Huawei products today, you get complimentary gifts worth up to $274 – promo runs till 31 December

As we’re approaching the gift-giving season, Huawei is sweetening the festivities with its special ‘Together 2020’ promotional campaign…
byIrone Kim