Why Work With Us

Beside the fact that we are a bunch of awesome people to work with, we know you would want to see some statistics, credentials, awards and past campaigns or collaborations we have done. So here is a page created specially to convince you to work with the team at Alvinology.com!

The information presented below are accurate to the best of our knowledge as on December 2016.

Some of the many brands we had the privilege to work with: Hi there! Blogger @alvinology here, taking over @silkair for the week as I document my holiday with my family on Boracay island in the Philippines! Look! A #SpongeBob SquarePants game box that Asher got onboard our #silkair flight! Parents take note! @alvinology #AlvinSilkAirTakeover #itsmorefuninthephilippines #intheair #inflight #spongebobsquarepants

Life takes us places. Guess where I am at with this Ford Mustang FR500C and stand to win S$500 worth of Shell vouchers! The classic car is actually a 3D jigsaw puzzle, constructed out of over sixty individual puzzle pieces. I got it from Shell. Shell Singapore recently launched it’s latest, limited edition collectible series of Shell V-Power Vroom Puzzle Kits and it consists of five iconic automobiles – the Hummer H2T, Lamborghini Veneno, Audio R8 V10, Ford Mustang FRC500C and Mini Cooper. You can purchase these 3-D puzzle model car kits at S$8.95 with every S$60 gross purchase of Shell V-Power Nitro+ and S$12.95 with every S$60 gross purchase of Shell FuelSave fuels. To win the S$500 Shell vouchers, all you have to do is grab the same Ford Mustang FR500C when you next pump petrol, duplicate the exact same post at the same location where I have taken this picture, post it on Instagram or Facebook and tag it to #ShellVPower and #Alvinology. Make sure your posts are set to public so we can see them! The best replicate entry will be selected at the end of December 2016 and the winning picture will be featured on Alvinology’s Instagram and Facebook. Send in your picture soon! Looking forward to see where life takes you too! 🙂 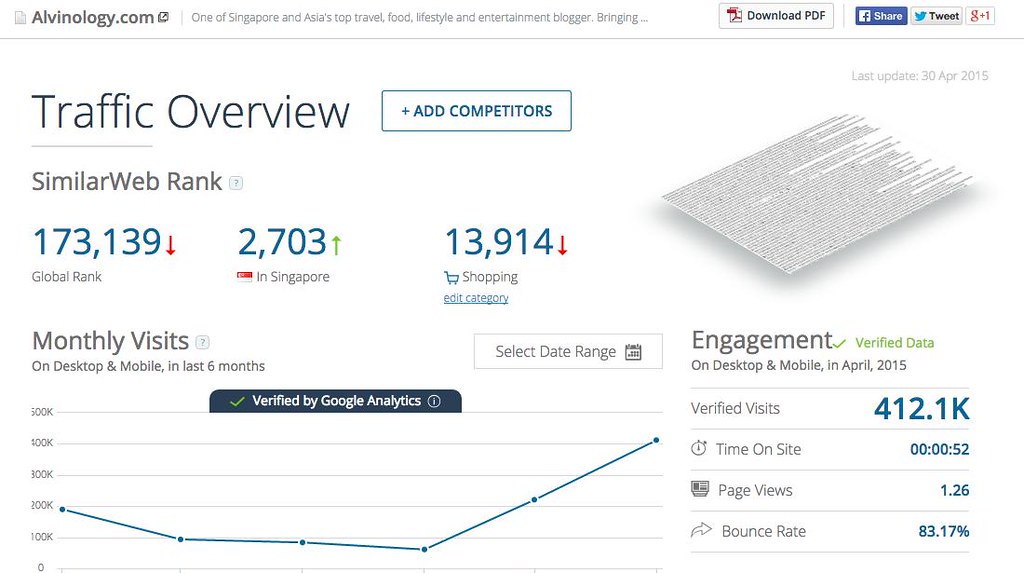