Alvin Lim is is available for speaking engagements as well as other professional appearances. Contact him at [email protected]. 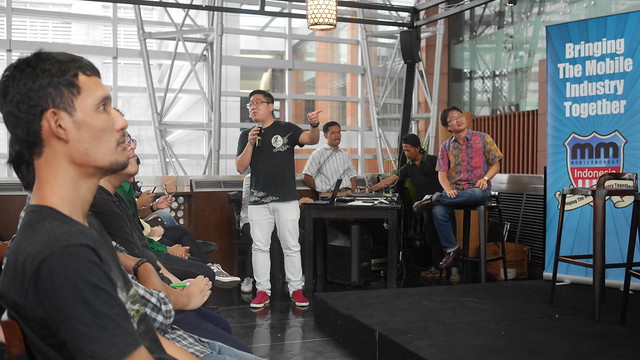 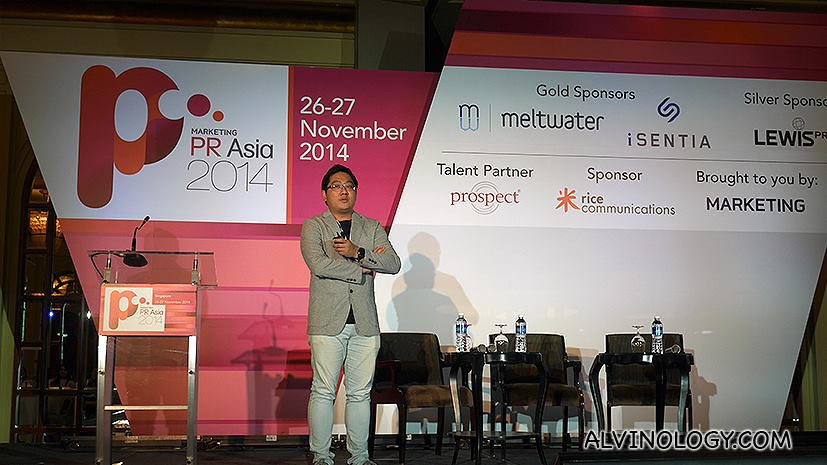 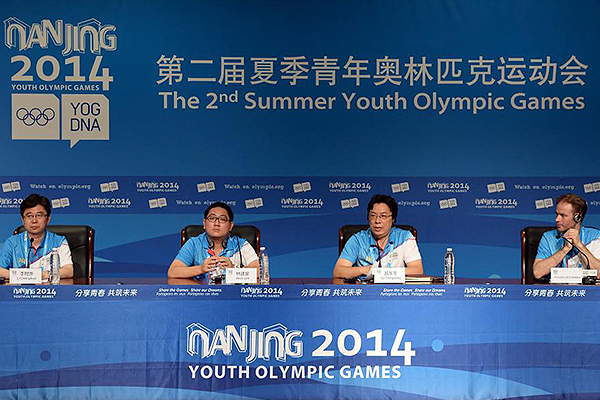 The Medium is the Message – Social Media Marketing and Engaging with the Youth – 24 April 2013, People’s Association HQ, sharing with grassroot leaders and volunteers 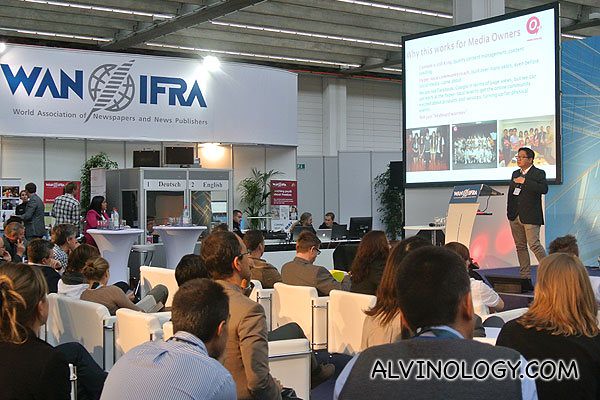 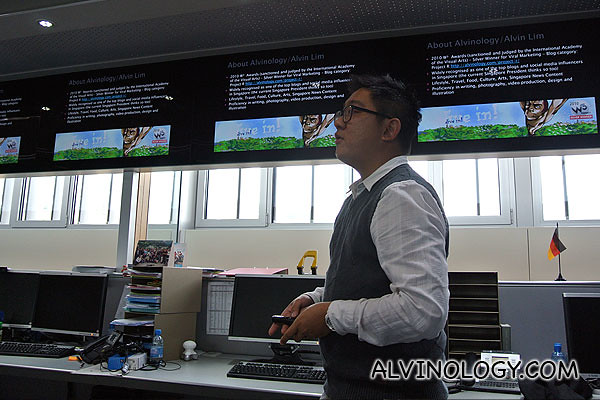 Alvin sharing on his blogging journey at Nestle HQ in Vevey, Switzerland 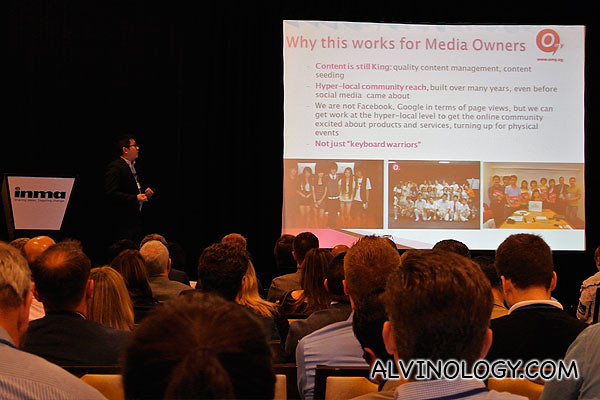 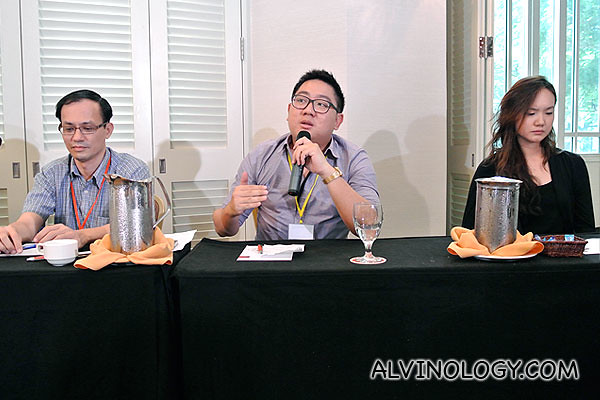 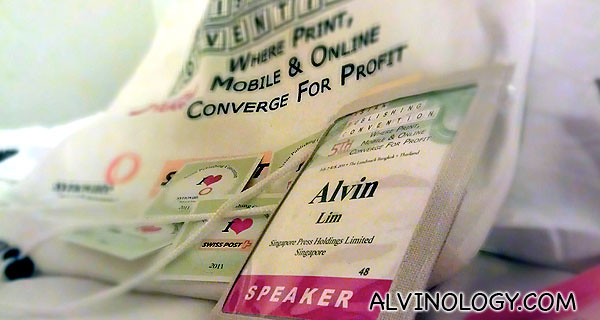 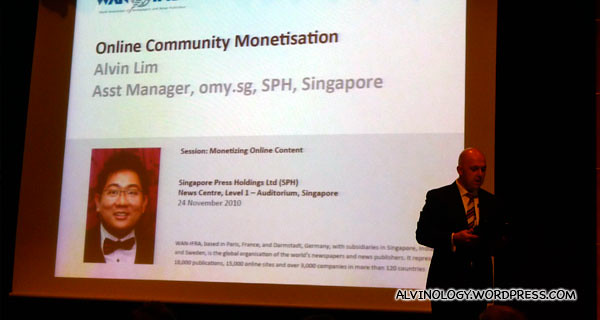 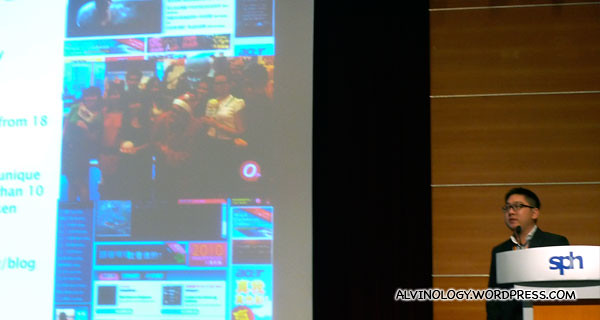 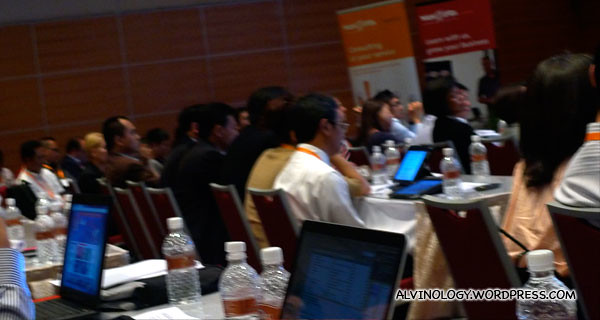 Blogfest Asia 2010 @ Penang, Malaysia – Commercial Blogging: How to get your blog noticed and what marketers look out for in blogs: 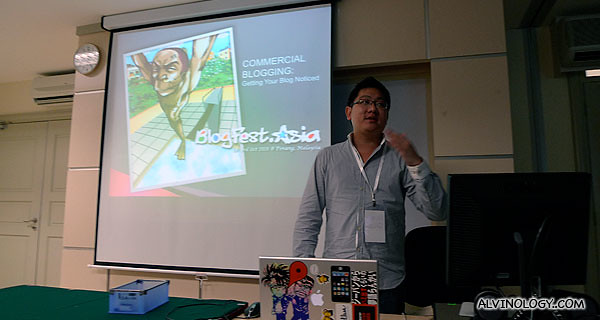 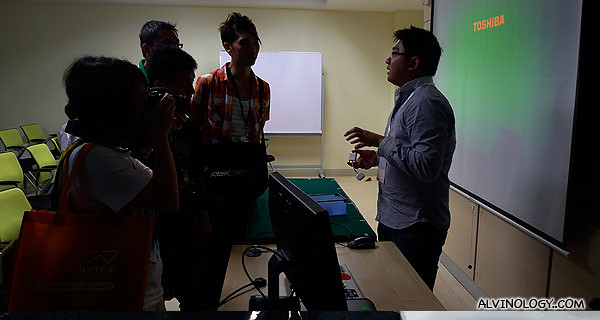 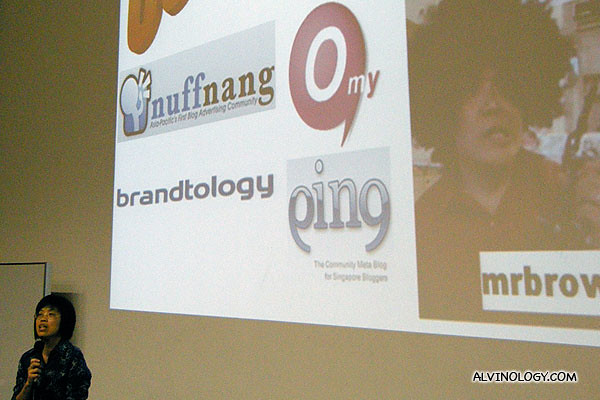 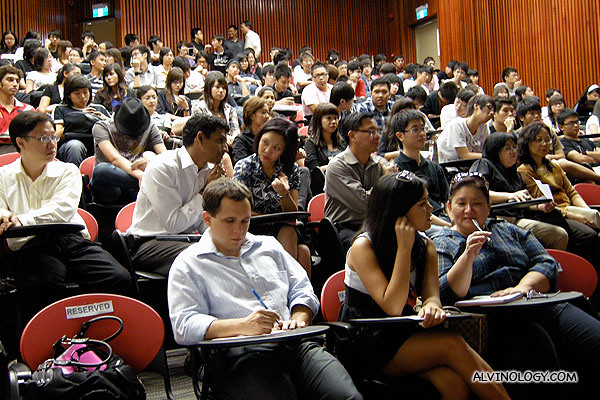 Listening to the youth:  How to engage them in the new digital era – Using social media in news reporting on www.omy.sg 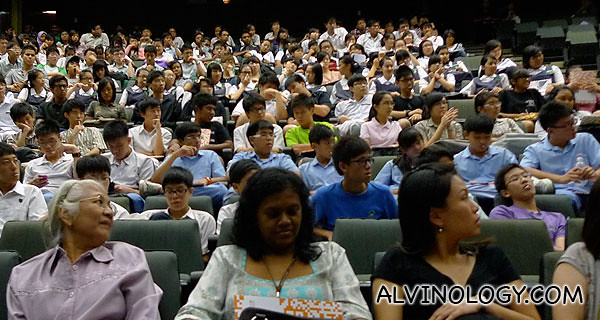 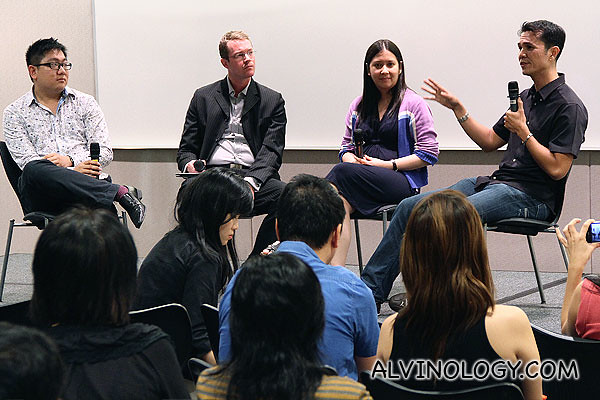 L to R: Alvin, Dr William from SAE, Elena and Ion from Yahoo! 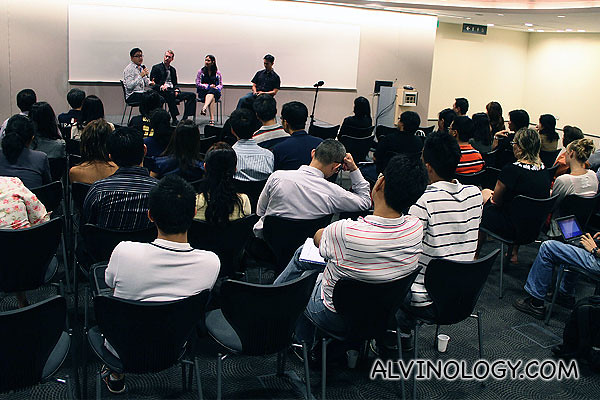 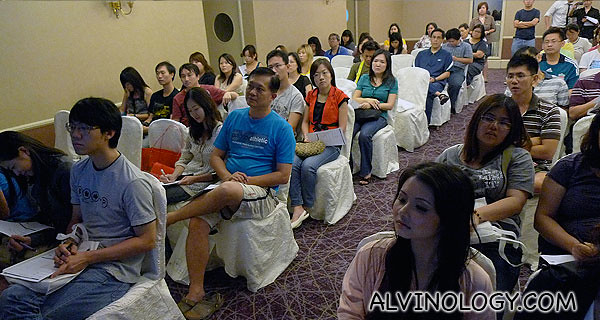 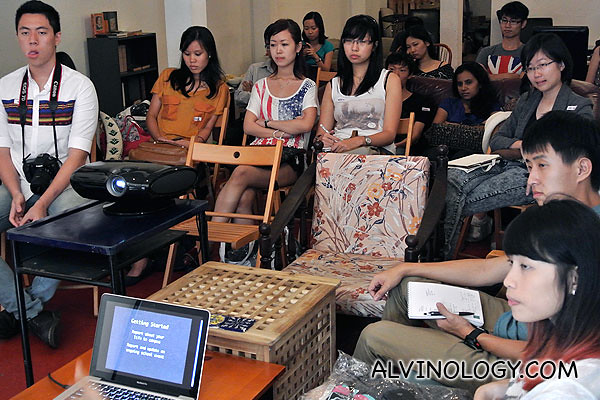