< ALL POSTS BY ALEX LIANG > 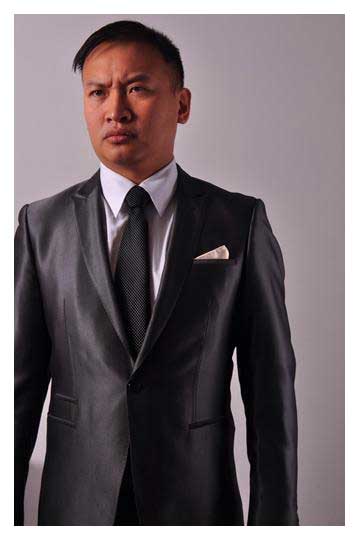 Alex brings an international flavour to Alvinology, born & bred in Singapore but resident in the UK since 1997, Alex has lived and worked in many countries in Europe, the Middle East and Asia. He is passionate about learning languages and speaks languages as diverse as Spanish, Welsh, French, Hokkien, Mandarin, Malay and gets by in over 20 languages. Way back in the 1990s, Alex was a 3-time national champion gymnast in Singapore and was the captain of the gymnastics national team. He was a triple scholar who has studied at UCL and Paris-IV Sorbonne. Alex is flexible in more ways than you think, having climbed two very different career ladders in finance and media and is equally comfortable dealing with a hedge fund manager and a music video director. From a marketing and PR perspective, Alex has worked with big names like Google, Snickers, HSBC, Comedy Central, Cadbury, Airbus and Xbox over the years.The views expressed here are Alex’s personal views and do not in any way represent the organisations he is working for or has worked for in the past.

Alex enjoys blogging about topics from fashion to travel to fitness to education. As the boy who grew up in Ang Mo Kio, he is busy making up for the fact that he didn’t travel much as a child and at latest count has visited 48 countries. The world is a wonderful, fascinating place and Alex hopes to share some of his interesting experiences with you through his writing. You may also know Alex from his blog Limpeh Is Foreign Talent which has had over 7 million views since Alex started blogging.

You can reach Alex via his blog.