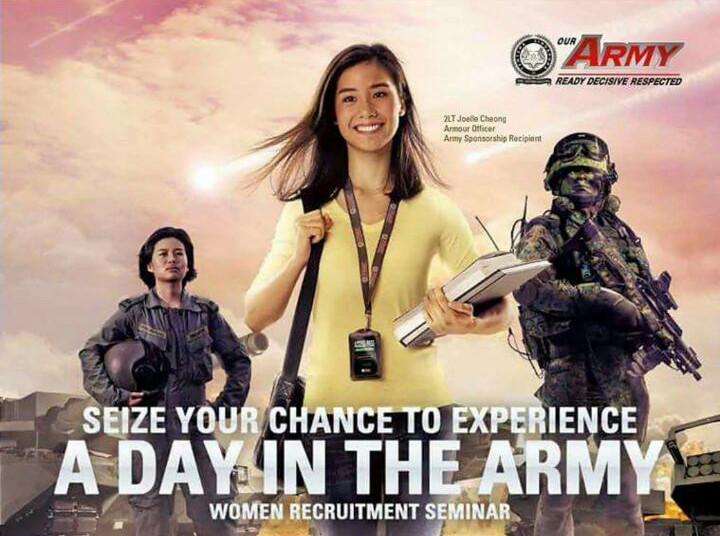 Likely in a move to combat too many guys flocking to sign on with the Navy instead of the Army because of ME1 Clarie Teo, the Singapore Army has recently introduced their own 2LT (2nd lieutenant) Joelle Cheong:

Not only is their poster girl higher in rank, she also went through much tougher and dirtier jungle training as seen in this video series:

Less can be gathered about 2LT Joelle Cheong online as she keeps relatively private, with no public blog or social media accounts.

Unlike ME2 Clarie Teo who is just of specialist rank, I am intimidated by 2LT because she is an officer and I will have to salute her and address her as “Madam” if I see her in camp. She also can make low ranking guys do push-ups if you try to be cheeky.

Here are some pictures of 2LT Joelle Cheong available in the public online arena: 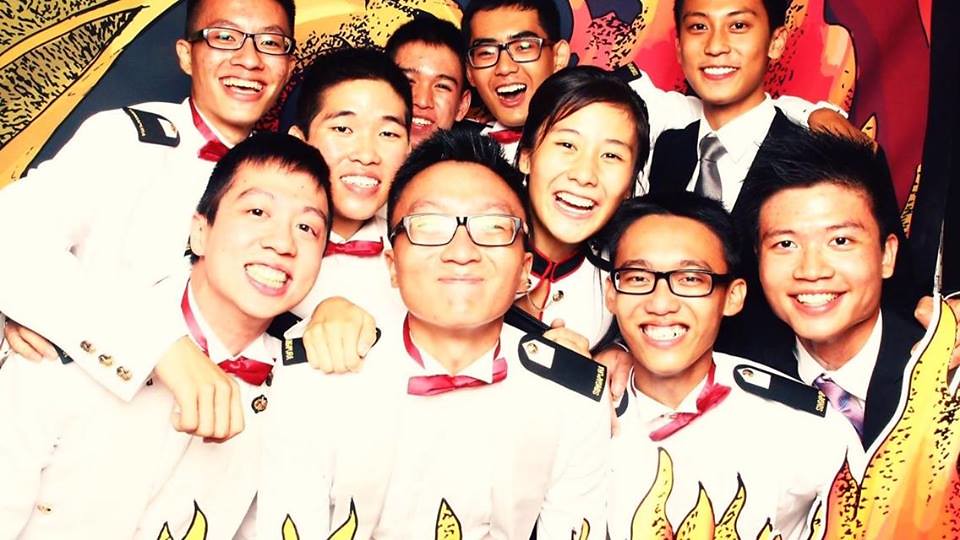 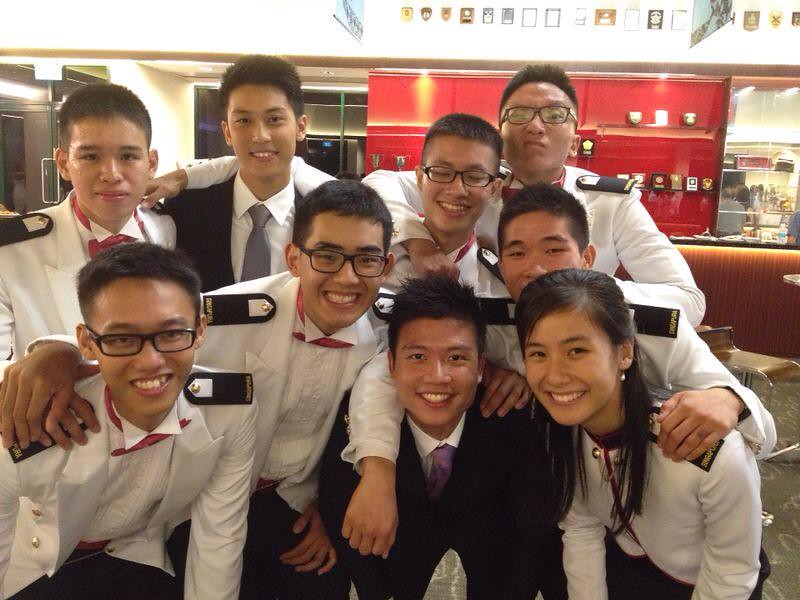 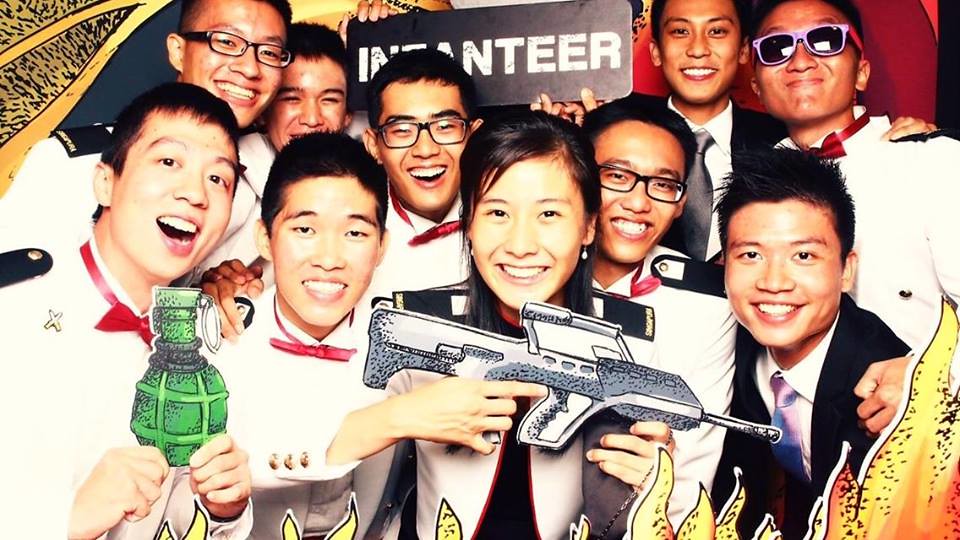 So who do you find prettier? Who inspires you to sign on more?

Refer to my earlier post for a recap on ME1 Clarie Teo: 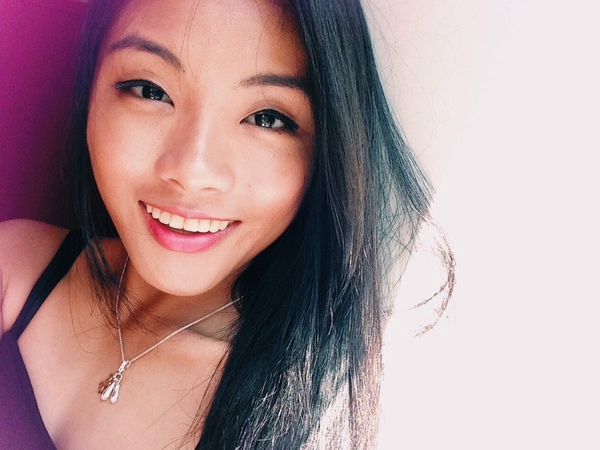 Now that the Singapore Navy and Army each have their poster girls, when will the Singapore Air Force be introducing theirs? This time, will be be an even higher ranking Colonel or Brigadier General? 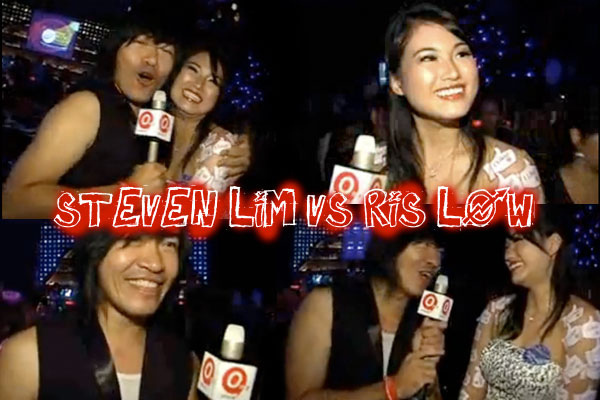 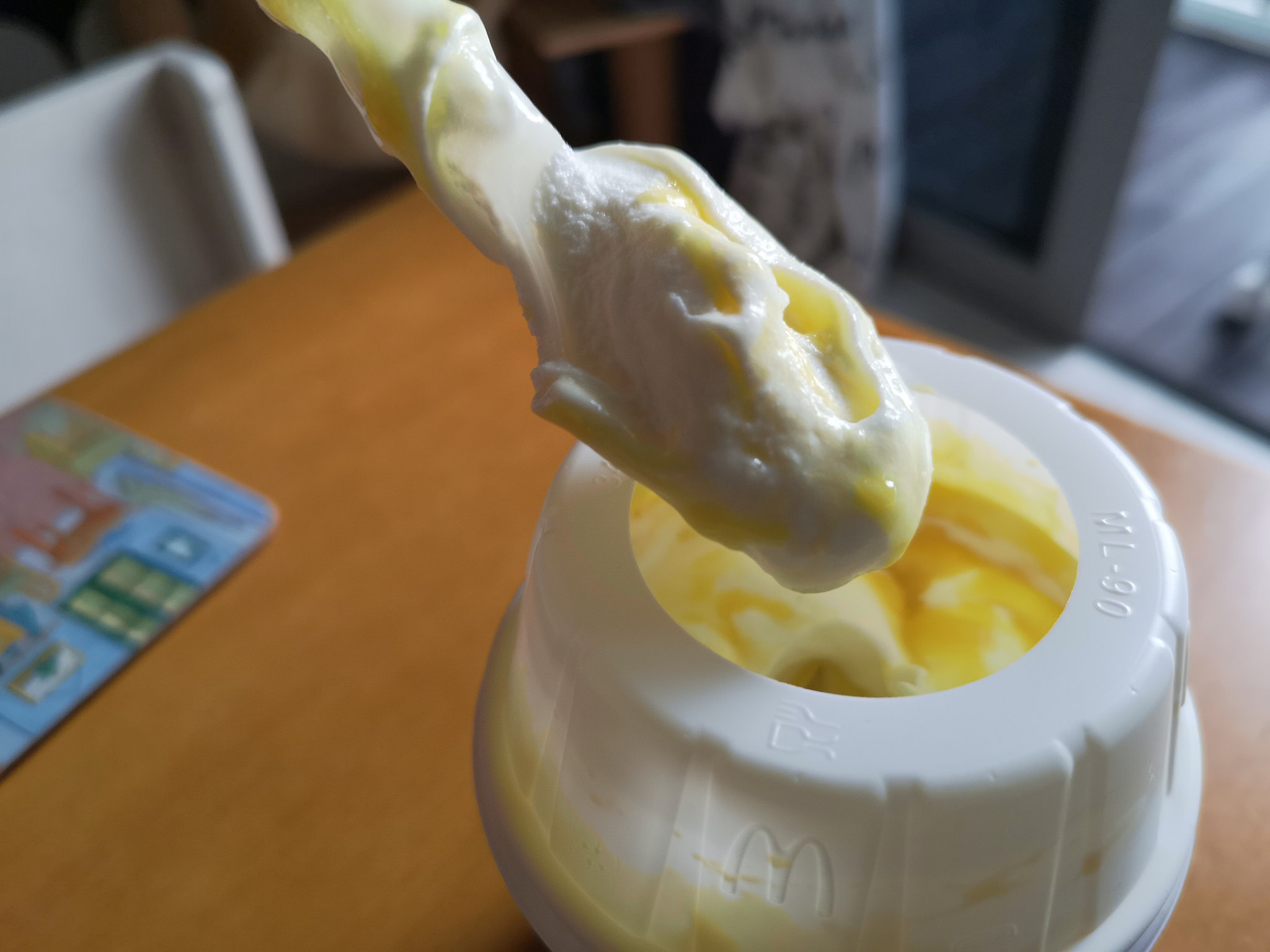 Yesterday morning on our way to school, my sharp-eyed son spotted a bus stop advertisement featuring a McDonald’s…
byRachel Chan
We are now on Telegram with daily deals and giveaways! Click and join our channel. It's FREE!
See how Snapask has been helping out over 3 million students around the world. Find a perfect plan