Have you seen the new Singtel logo as part of its impressive rebranding exercise?

Like you, I thought that the new logo isn’t making too much sense.

Here at Originally US, we believe in No Bullshit Software Development. While we are definitely not a big-boy Creative Agency (we specialize in mobile app development Singapore), I was curious as to what sort of logos our local designers could whip up.

So I called up our designers Yugene Lee & Jeremy Kieran and said, “30 minutes. Singtel logo. Go”.

Here are the results:

Jeremy is the youngest designer we work with, yet he already has 5 years of client-centric design experience. Jeremy loves working on UI/UX, be it for websites or mobile apps. Jeremy can code websites too!

Explanation:
“Using negative space and applying Gestalt Principles of Closure, I fashioned the letter “T” out of 2 red blocks. The red blocks are also an iconic symbol of mobile phones (just in case you didn’t know they’re a telco).
Although the negative space seems to create a gap and it seem that the red block is broken into 2 pieces, this is actually symbolic of how SingTel breaks down communication barriers. Yet, using the principle of closure, the human eye perceives the letter “T” by connecting the blocks, just like how SingTel connects people together.”

“To make the logo more modern, I dropped the capitalisation and applied some transformations to the red “T” block. But I still felt that it lacked a little oomph.

And then, magic happened…”

“I exaggerated the perspective of the red blocks which now serves 2 visual functions – the letter “T” and an up arrow. Meanwhile, everyone screams in excitement as positive references to “progressiveness”, “forward-thinking” and “moving up” resonate amongst basically everyone in the room.

And just in case the thin font weight of the logo wasn’t strong enough, I switched to a bolder typeface for good measure.”

Yugene is an experienced Brand, UI and UX designer. He has worked with organizations of all shapes and sizes, from young start-ups to  giantic MNCs. Yugene specializes in working with our clients to understand their company values and objectives before starting work. Yugene can even code websites!

“Companies usually rebrands if they do not have a rich heritage or identity. However, SingTel’s logo is already well recognized. What they need is a little readjustment of their logo to reflect their new brand commitments and mission.

SingTel is not just a telco. They are a technology company that connects with people. By reinterpreting the square symbol as “technology” and the round symbol as “people”, I was able to adjust the existing logo to represent these new ideas.”

Disclaimer
We are not related to Singtel nor are commissioned by Singtel to develop their corporate logo. This was just something we came up with one lazy afternoon. 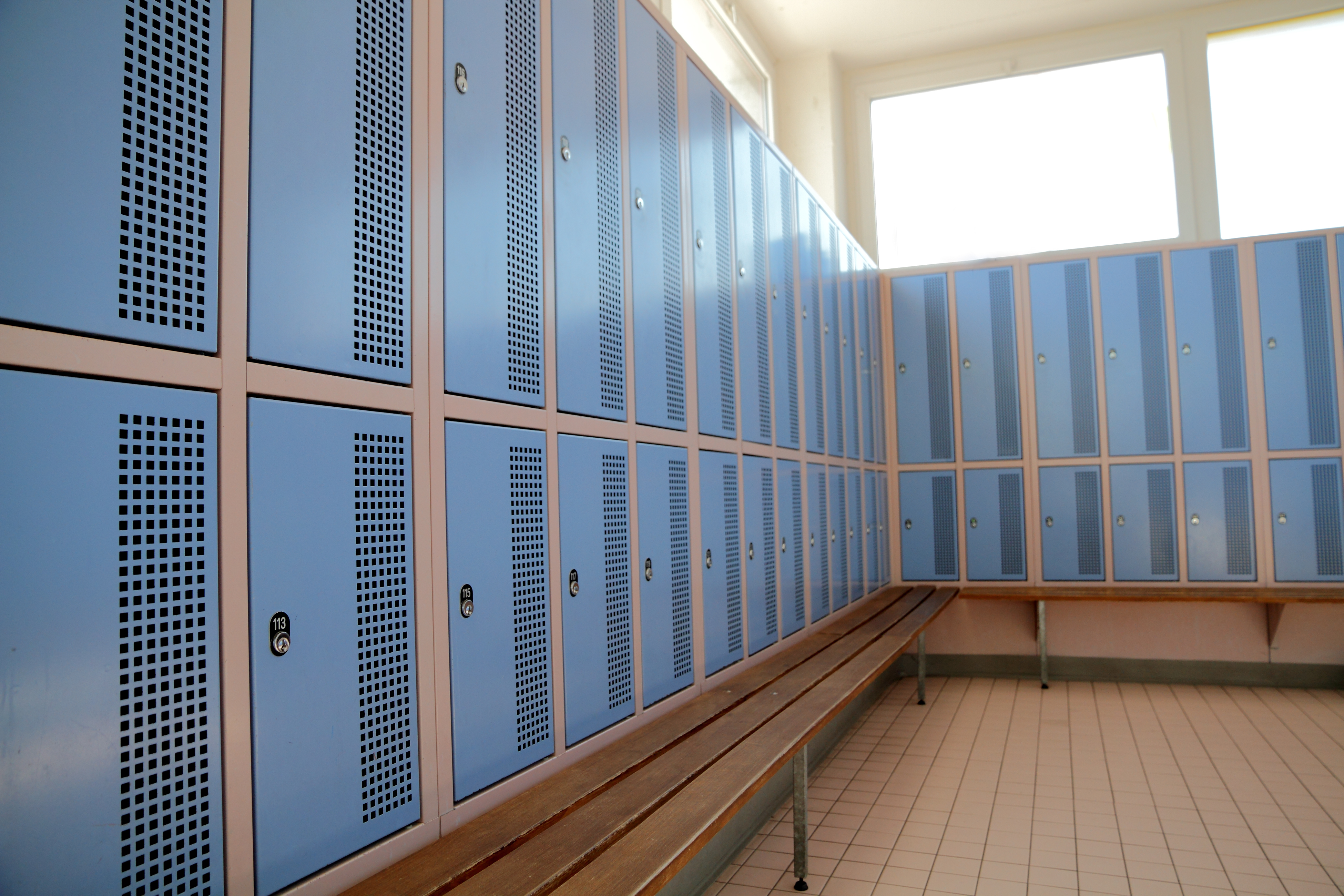 More than 20 of my friends (mixed of parents, married without kids and those singles) shared this article…
byContributor

How will you be spending your New Year’s Eve? I will be at Rock On! 2017, Singapore’s largest…
byalvinology