10 times Singaporean influencers got in trouble in 2018

Aside from being the country with the highest cost of living, Singapore is a country where influencers are bigger than local television and movie celebrities. You simply cannot deny the power of online personalities such as Xiaxue, Naomi Neo, Dee Kosh, and Jianhao Tan. Singaporeans are so entrenched in technology and social media that people consume more content from social media platforms and online forums than they do television.

But just like any influencer, these online celebrities have their failings. Let’s take a look at the biggest bouts of bad behaviour by Singaporean influencers in 2018: Eden Ang and his many alleged depravities

What started as a series of chat screenshots leaked online between Eden Ang and one of his former female employees turned into a months-long ordeal for the influencer-turned-actor. Dee Kosh and Xiaxue dished the dirt on the conversations, saying how predatory Eden Ang allegedly appeared in the chats.

Several girls then came forward to add their experiences, including one of our own Singaporean athletes, and even a bisexual girl! Their accusations went as far as to include Eden asking them to wear thongs or G-strings for him, and even to have sex with him in his home. Some girls said that he started his advances when they were as young as 13 years old. He was also accused of groping them and forcing himself on them.

Read about Lilith’s experience as the first girl to accuse Eden Ang of sexual harassment. 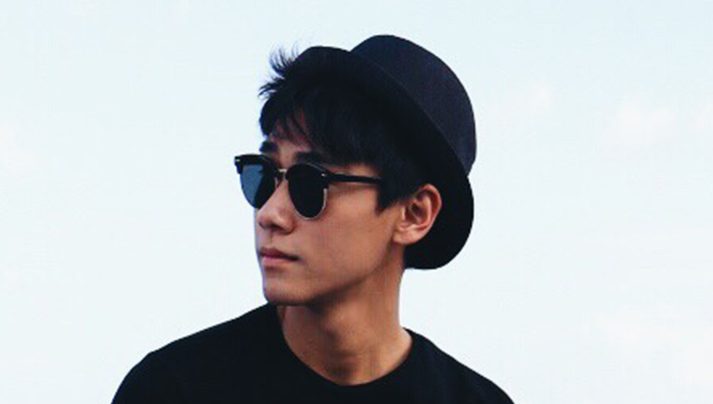 It’s hard to say which was the bigger scandal–Eden Ang’s or Joal Ong’s. Joal Ong figured in a massive leak of intimate photos and videos involving his exes and former sexual partners, with some of them being high-profile influencers themselves.. This sort of scandal never goes away, as anything that Joal does will make people try to look for the leaked videos and photos, which are still circulating in the internet. 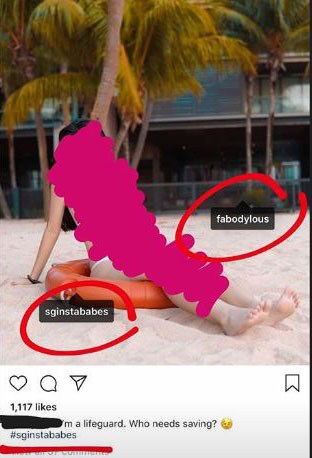 SG Instababes and their founder Lai Wee Kiat, came under fire and were eventually voted off the influencer island when the public found out that the founder was offering “private yacht parties” with girls that could have been underage! What’s more, the brand also featured sexualized content of girls as young as 17 (or possibly younger). There were also claims from other girls on Instagram and other social media platforms that they were not aware what would be done to the photos they had taken or given.

Read about SG Instababes and their scandal here. Who doesn’t know about the attractive but ultimately-unfaithful boyfriend from hell, Ashry Owyong Min, who cheated on influencer Chloe Teo? He took her to a trip to Boracay, Philippines, while he was actually in a relationship with another girl, and even had other side chicks and a gay man. His girlfriend, who seemed aware of all the events, is a Singaporean athlete.

Ashry was also linked to a gay Filipino trainer, Ole Eugenio, who would meet up with him in Singapore periodically. Chloe leaked messages from other girls Ashry had victimized and even intimate photos of Ashry with Ole on her Dayre account.

Read about Ashry Owyong Min and his five girlfriends and one boyfriend here. While Daryl Ayden Yow certainly isn’t the first Singaporean influencer to use Photoshop on his Instagram shots, but he may be the most notorious one for doing so. PErhaps it’s because he’s known for his iconic photos that were implied as his own shots–except that he pasted himself into them. With sponsorships from camera and photography brands, you can see why this could have been a problem for him. It’s amazing he didn’t think he would ever get caught. Why didn’t we think of that before?! Was Daryl Ayden Yow’s brother Craven Yow a victim of horrible timing? Daryl’s brother got into trouble for posting photos in SAF unfirom showing him clearly violating some rules of men in service. His Instagram photos showed him holding an unlit cigarette, with a rifle, and even during an exercise all while wearing the SAF uniform. Needless to say, there was a very bad week for the brothers in 2018.

Elaine Heng and her jewelry mishap

Elaine Heng got into an argument online with jewelry brand By Invite Only, where the brand owner had to take her issues online. She related how the influencer was not able to push through with their arrangement of featuring certain pieces of jewelry on her social media, whih prompted the brand to ask her to pay for the pieces sent to her (or return them immediately and return the monies she received for the promotion. Elaine apologized and returned the jewelry and the payment she received to the brand.

Read about this homegrown Singaporean jewelry brand, By Invite Only. 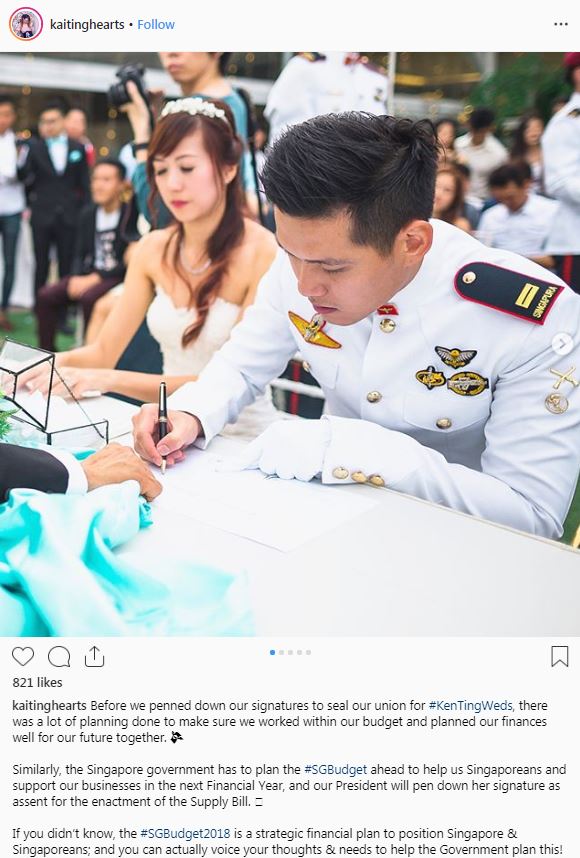 The Ministry of Finance and influencer collab fail

Did this move have any good intentions behind it? When the Ministry of Finance contracted various influencers to promote Budget 2018 on Instagram, it may have taken into account the power of these 50 influencers, but probably failed to note that some of these social media personalities weren’t clear on the budget at all. From wrong names such as “The Government of Finance” to utterly unrelated photos used on some of the posts, one can see why this could have been the facepalm of the year 2018 in Singapore. Only the Queen Bee of Singaporean bloggers and influencers would make it into this list three times. While she and Dee Kosh were responsible for pushing Lai Wee Kiat and his disgusting SG Instababes brand into hiding, she also came for other influencers who failed to use proper disclaimers when promoting multi-level marketing products that they tried to pass of as “direct selling.”

2018 was quite a year for Singaporean influencers, with Eden now virtually unseen in the media. Chloe has had her karmic justice delivered upon Ashry when the latter was fined and banned for driving without a license. The SGInstababe founder had to take down his Patreon account as well. 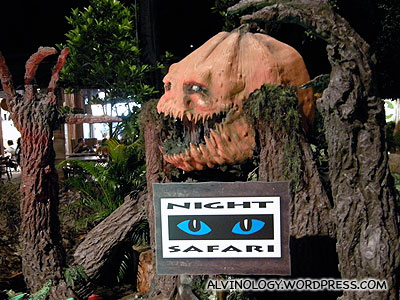 Back in October, the nice folks at the Singapore Zoo invited Rachel and I to the Night Safari…
byalvinology 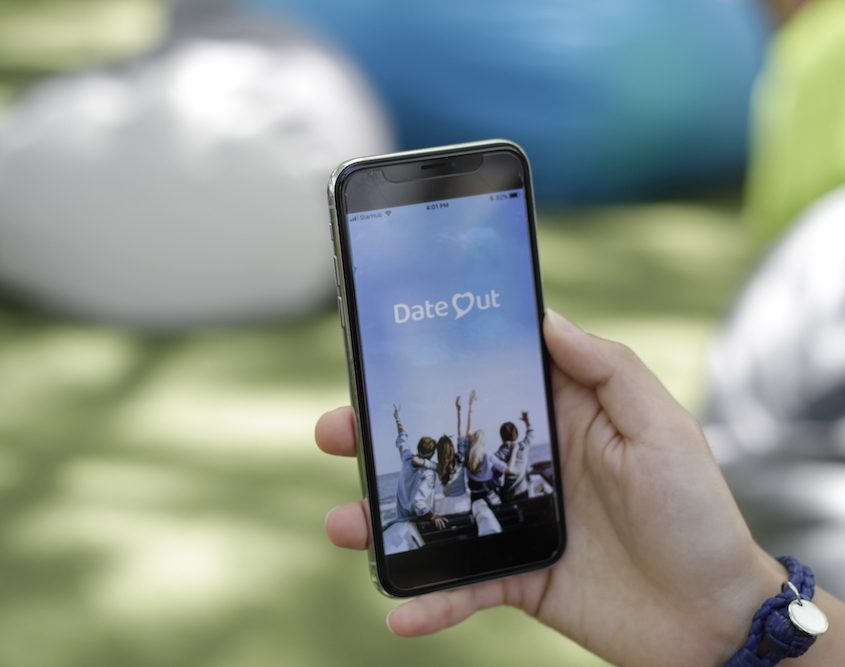 Date Out has officially launched for you to find unique activities and gifts for your partner!

New marketplace platform, Date Out, has officially launched to refresh the face of dating and socialising! Offering a…
byKaryn Cheong

Do you love treasure hunt? Inspired by Easter egg hunts, igloohome will be holding a hunt of their…
byCaymen Tan 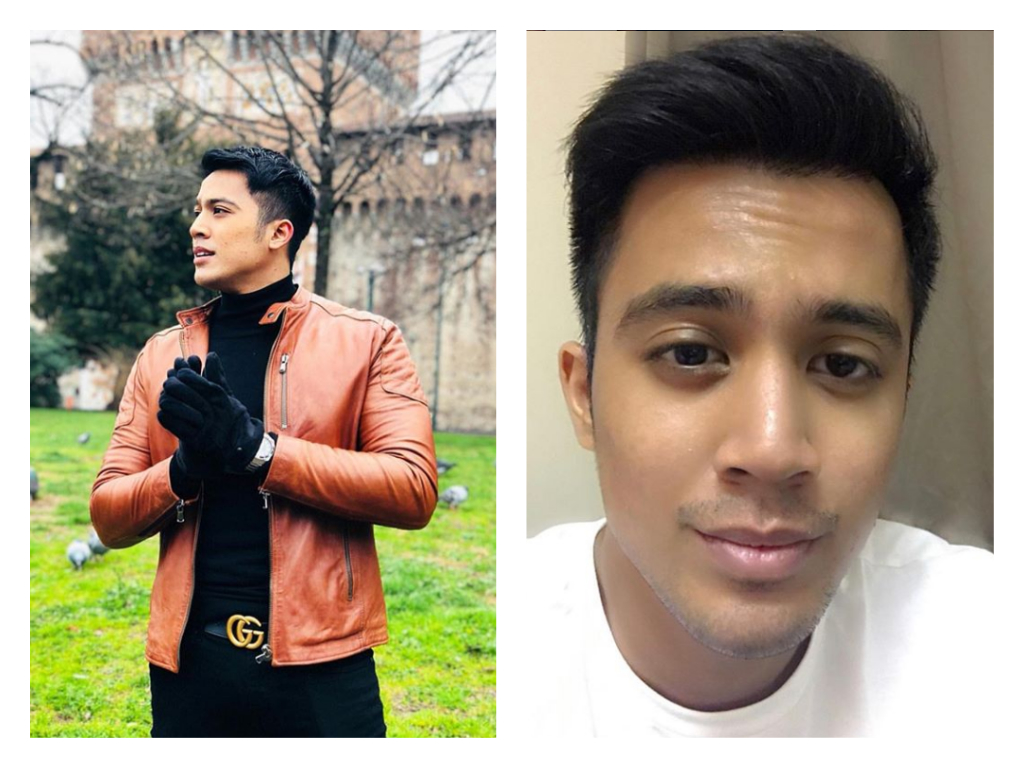 According to a Channel News Asia report, Mohamad Aliff Aziz, a Singaporean singer, was charged with theft, which…
byDanielle Ann