Who is Ole Eugenio? Who is he to Ashry Owyong Min?

In case you were off the grid the past few days, you may have missed the story about Ashry Owyong Min, the guy who has at least three girlfriends and a boyfriend–who is a self-proclaimed member of the Singapore Armed Forces’ Special Operations Force.

The original post came from influencer Chloe Teo, who detailed all the lies and the truths about her beau Ashry Owyong Min. In a very long Dayre post (that has now been taken down), Chloe detailed how Ashry cheated on her with other girls while maintaining a relationship with a guy!

The guy in question is Ole Eugenio, who is a certified yoga and Pilates instructor and also owns a popular fitness studio in the Philippines.

Ole Eugenio may be involved with Ashry Owyong Min, but that doesn’t mean he’s just like all the other girls who Ashry is dating. If you take a look at his profile, he has several certifications to his name with regards to yoga, Pilates and other fitness systems.

He is considered a certified teacher listed on COMO Shambhala Estate, a retreat for yoga and wellness practitioners in Bali, Indonesia. He’s been featured on local Philippine news sites. His studio brand has already been in Singapore for a number of years. He was able to open the same brand in the Philippines.

In his Philippine studio, his clientele includes celebrities from all over South East Asia.

Here he is with Miss International 2016 Kylie Versoza.

He and Ashry are seen in photos together since 2015. you can find these photos on Ole’s Facebook and Twitter accounts. The earliest photo is a “then and now” post, that may mean that they’ve been together or have at least met each other much earlier than 2015.

How young do you think Ashry is in the photo above?

He and Ashry are also quite close. Some of the videos Ole uploads are of him spending time with Ashry in restaurants and on trips in both the Philippines and Singapore.

But are they really together?

There is no concrete evidence that he and Ashry are together, but some photos have surfaced online and are for public viewing on Ole’s feed that may shed light on the matter.

Here is another one where they hug and are wearing matching shirts.

Could he be the original boyfriend and all the other girls are just flings? Are they even together or are they just really close friends?

No matter what people say, you cannot deny that Ole Eugenio is an in-demand and popular Yoga and fitness instructor. He has a lot of certifications and can certainly teach people how to become healthier. His Options Studio has branches in Hong Kong, Manila and Singapore.

He’s a very successful fitness professional in his own right.

If he has a relationship with Ashry, it seems that he is happy. Either that or they are just very close friends who share an intimate bromance. Whether he is aware of Ashry and the other girls is unclear, but for someone as rich, accomplished and passionate about his craft as Ole, would it matter?

In Switzerland, Läderach has stood for top-quality, hand-made swiss chocolate specialities since 1962. It is consistently ranked among…
byalvinology

Tempura Tendon Tenya, or popularly known as Tenya, is set to launch in Singapore on 15 October 2020…
byIrone Kim 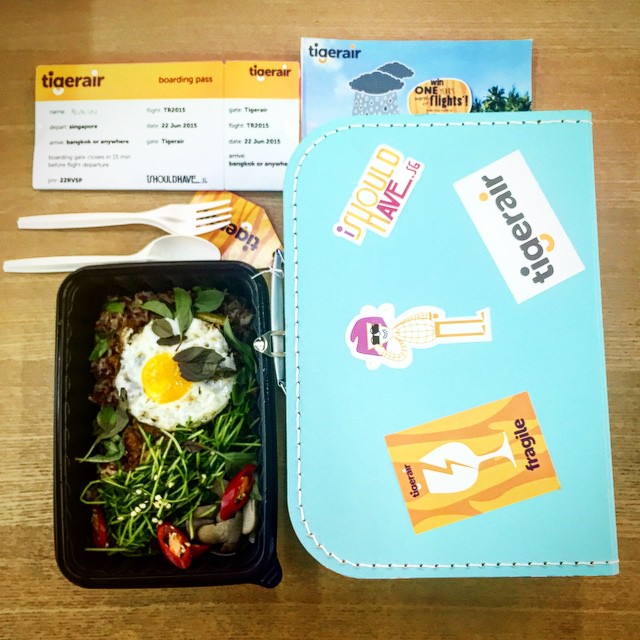 Have you ever returned from a holiday only to find out about a place you should have visited?…
byalvinology 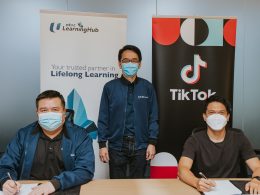 NTUC offers course to help 1,500 micro-businesses and freelancers in Singapore grow their brands on TikTok; Singaporeans can enjoy 50% OFF the course fees