As 2017 draws to an end, Singaporeans are getting to know a dude called Ashry Owyong Min who self-proclaimed to be from the SAF’s elite Special Operations Force and allegedly cheated on a social media influencer, Chloe Teo five times – with four girls and a guy. The full story about the awesome dating life of Ashry Owyong Min is available here, as revealed by Chloe in a blog post which she has since deleted.

Ashry’s modus operandi seems to be to first chat with multiple women at the same time on dating app, Tinder and social media site, Facebook at random. From there, he will filter out those who respond positively to him and slowly go in for the kill.

Once he managed to hook up with a girl, he will then allegedly move in fast to borrow money from the girl for his own personal expenses like paying for his cab fares. Of course, sex will follow and it was said that he have a preference to do it without any protection, running the risk of AIDs and other sexually transmitted diseases.

If he is caught by any of the girls he is dating to be dating someone else at the same time, he will allegedly just sweet talk them with lies that the other person is his psychotic ex-girlfriend or sister and somehow manage to still always get away with it, even if he is caught multiple times.

Are these girls dumb?

No, but there are several reasons why alpha males like Ashry will continue to get all the girls he want, even after this exposé.

Why girls are drawn to guys like Ashry Owyong Min Look at his hot bod and winsome boyish smile – it’s no wonder both male and female individuals will fall for him. Admit it, as much as we like to believe that looks doesn’t matter in the dating game, IT DOES and here is someone with the full package. Ashry’s hobby is CrossFit and it gives him a nice body to flaunt. He is also said to be of mixed blood, which according to the wisdom of the forummers at EDMW, will get a lot of Sarong Party Party (SPG) type excited because he is half-white. On the physical front, Ashry scores close to full marks. Who would want to easily give up a big ‘win’ like this which you can show off to your friends?

Even if the girls know he is cheating on them, deep down, it is hard to let go because of pride as they probably take pride in parading Ashry around as a trophy boyfriend.

While your friends envy you with your hot boyfriend, deep inside you are crying because you know he doesn’t love you that much and is cheating on you. This is a common problem when you date someone who is out of your usual league – it’s very hard to let go, even if the person is a jerk.

Because Bad Boys are more exciting Who would want to date Captain America if you can get Tony Stark? Bad boys are always more exciting. Guys like Ashry gives some girls the thrill of snagging a bad boy and doing bad things together like cheating on others.

We seen many bad movie plots like this in the cinemas and sadly, it applies in real life. The good guys always loses out in real life while bad boys like Ashry gets all the girls. Hard truth.

It’s time to ditch those oxford shirts and swap them for leather jackets. Remember to also trade in your Toyota Vios for something more exotic like a Mini Cooper or a Harley Davidson bike. Maybe you may think it is delusional, but you are not in the girl’s shoes. After snagging such a winsome trophy boyfriend, no girls would want to give him up easily. Each will try to hold on because everyone of them thinks she will be the ONE who can turn him around.

Sadly, this is the biggest reason why cheats like Ashry will always win and have no reason to stay committed to one true relationship – there will always be girls who will hang on to him, no matter how badly he hurts them.

Social Media hits you fast, but forgets and forgives you fast too Yes, Ashry is trending now and going viral, but so was recalcitrant teen, Amos Yee, a few years back. Look at Amos Yee now. Has he become a better person?

No. In fact, he got worse and is now a political asylum in America, making videos to advocate the rights for pedophiles to have sex with children.

Ashry will probably feel the heat for a few weeks, thereafter, he will drop off the radar of the internet mob and he will be back again with many new social media accounts to get back into the dating game again.

With his good looks and sweet talks, he will be able to charm many girls again, maybe with a new story that he has changed over a new leaf.

In fact, his newfound ‘fame’ may even help him to conquer even more girls (and men).

If you are a BBFA (bui bui forever alone) type that surfs EDMW and writes shit about Ashry because you are jealous of him; sad to say, Ashry will always have a more winsome life than you and he will still be getting all the girls he wants while you cry at home every Valentine’s Day.

Don’t despair just yet. Here’s what you can do if you are a BBFA and truly bitter on how unfair the dating game is: Just the positive aspects of course. If your aim is just to get a girlfriend, hit the gym, build up your confidence and go for speech workshops to improve your public speaking plus learn how to sweet talk.

If Ashry can do it, so can you! He can date at least 5 persons at the same time – you are just aiming to get one date. You can do it if you try hard enough!

With this, we wish all the nice and sincere boys and girls out there the best of luck in finding true love and happiness in 2018! How to café-hop without stepping out the door

It’s official – food delivery service Deliveroo now delivers across the whole island! Whether you are located in…
byRachel Chan

The best things to do in Cherating, Pahang, Malaysia

It’s been three weeks since we got back from Cherating, Kuantan and we still can’t believe time passed…
byAngie Chew 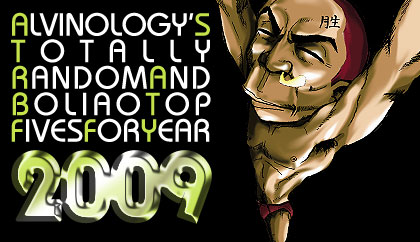 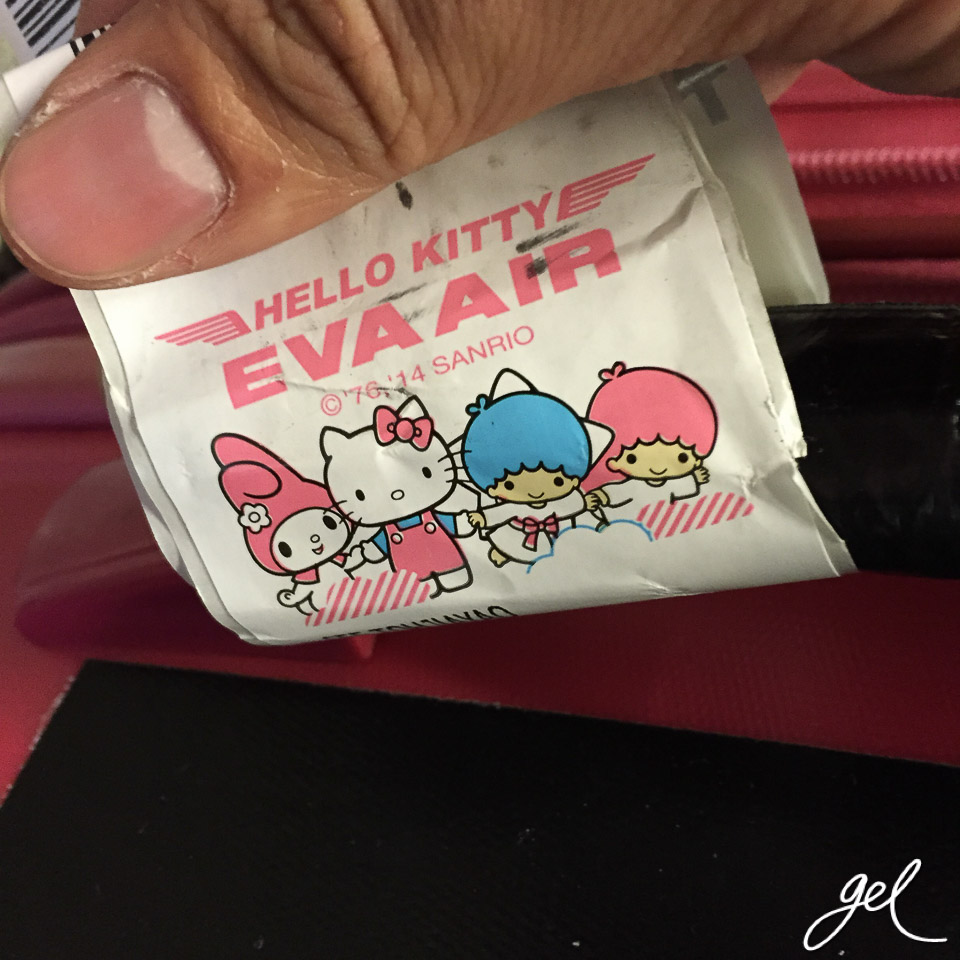