Turritopsis Dohrnii has been making the rounds of Singaporean net space thanks to the pursuit of his dream–to be a Japanese Adult Video or JAV actor. He’s going about it in a very persistent, passionate and straightforward manner: by creating content, attending expos and conferences–and paying girls at least 1000 yen to hug him and take a photo with him.

While the verdict is still out on Turritopsis and his motives on whether he is merely a man passionate and brave enough to pursue such a dream in the public eye, we took a look at his earlier works.

On his YouTube channel, one of the earliest posts feature now-famous actress Jayley Woo of Mediacorp as one of his subjects. In a post entitled, “Paid Testshoot with Jayley Woo Jiaqi Before She Became a Mediacorp TV Actress,” Turritopsis produces a video which basically has the much younger actress walking around with pink hair while wearing a Japanese school girl uniform.

If you didn’t understand what that would look like, you can just watch the video below.

It’s basically just a 21-year-old Jayley Woo walking around while Turritopsis films her. You’ll hear snippets of conversation and his direction while they film. This was filmed in 2013.

It’s important to note that this style of recording is common in JAV. In the video’s description, you’ll find that Turritopsis claims the video is “a Paid Test shoot for Portfolio Purposes only. Not for Commercial. All rights reserved.”

If you had the patience (or the desire) to watch Jayley walk around a park for almost one and a half hours, you’ll know that these are the highlights of the video:

Comments have been disabled for the video, but as of publishing, it’s had roughly 46,000 views, 37 likes and 144 dislikes. His latest video is about the Japan Adult Expo this year, which he uploaded a week ago.

Jayley and her twin sister Hayley, are both Mediacorp talents and have starred in numerous films and dramas in Singapore.

What do you think of this video? Let us know in the comments! 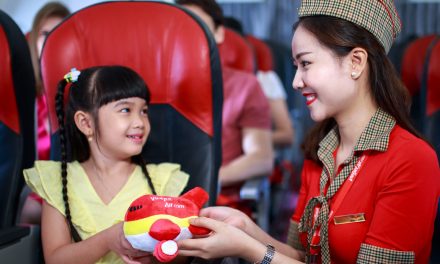 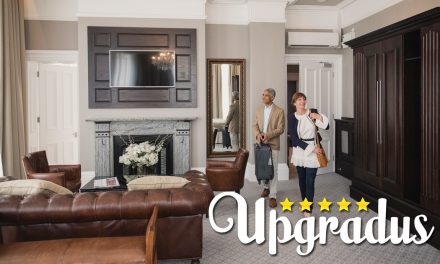 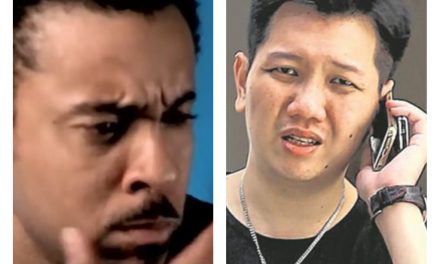