Below are a some photos of Turritopsis Dohrnii’s journey at Japan Adult Expo 2017.

Turritopsis Dohrnii is popular in some social media circles, but whether it is for the right reasons or not remains highly debatable. Many label him as a weird guy who likes to attend events just to take photos of girls clad in bikinis and skimpy outfits. His Facebook posts usually consist a picture of him plastered with an awkward smile and a poker face while hugging pretty girls.

Some questioned why these girls agreed to take a photo with him despite his weird behaviours, and he answered that on one of his Facebook posts. He admits that he pays these girls a minimum of 1,000 Yen (approx. S$12) just for a photo and a hug. He seems proud of what he is doing. As of this moment, he has 1.2K subscribers on his Youtube Channel just by uploading videos of all the events he attended. Turritopsis Dohrnii also has a collection of high-resolution photos of these girls featured on his Flickr Account.

Singapore netizens are talking about him and many already noticed his unusual hobby. In fact, there’s an on-going forum in Singapore Hardware Zone where people share their thoughts about Turritopsis Dohrnii and give updates on his latest JAV-ventures. As for ours, we have absolutely nothing against anyone who’s determined to turn his dreams into reality. But maybe, just maybe, he might have a better shot if he hadn’t named himself after a jellyfish species.

Feel free to share your thoughts in the comments below. 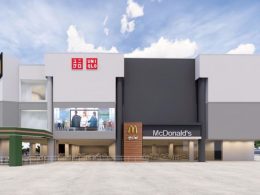 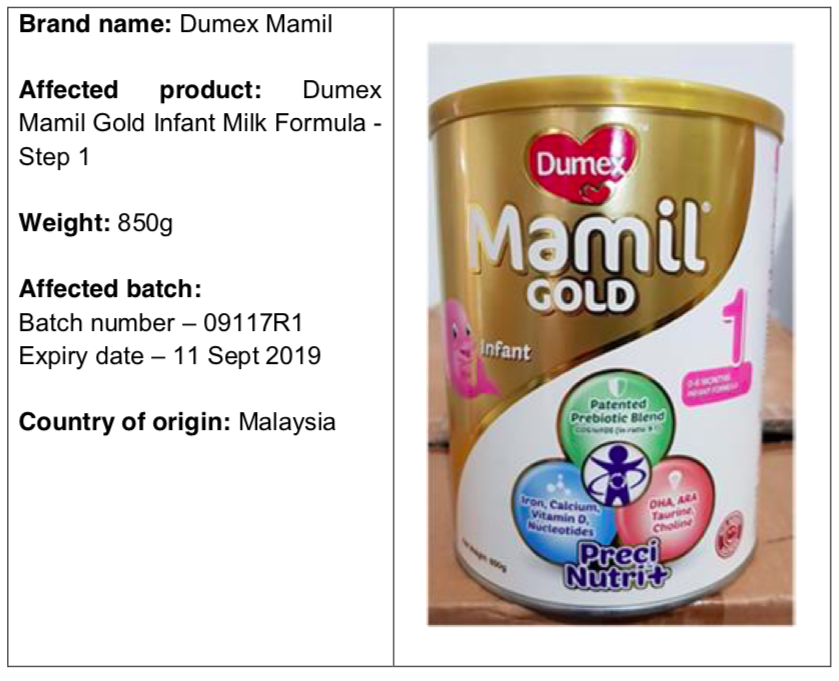 With the Tokyo 2020 Olympic Games coming up, the city of Tokyo is anticipating more tourist interests in…
byalvinology 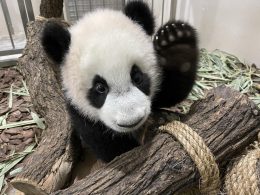 2021 was a bountiful year for Singapore Wildlife Parks; over 900 births and hatchings and arrival of new animals