A Singaporean guy caught the attention of many netizens with his unusual hobby. Teo En Ming, popularly known as Turritopsis Dohrnii, has been posting pictures of girls wearing bikinis and daring outfits on his social media accounts. His unbelievable passion for girls with skimpy outfit raise a lot of attention and questions about his real identity. Some people say he’s just a regular pervert. Some would say he has a mental illness. But, who really is Turritopsis Dohrnii Teo En Ming?

Check out some of the photos posted on his flickr album: 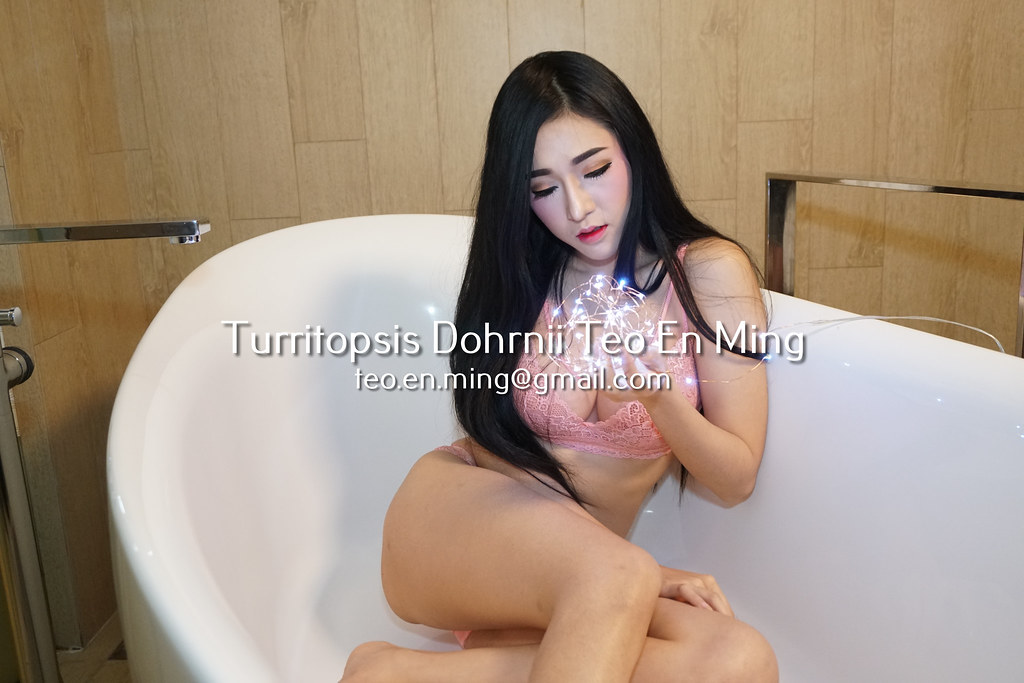 Despite harsh commentaries by other people judging by his appearance and weird actions, Teo En Ming proves that looks can be deceiving. His records in scribd show he is academically excellent. He received a diploma at Singapore Polytechnic in Computer Networking, Network Administration, and Mechatronics with grades playing at a rating of DIS (DISTINCTION) and ‘A’ in almost all subjects. He ranked as a Second Class Honour at the National University of Singapore after taking the course Bachelor of Engineering major in Mechanical Engineering. He also completed Cisco training course with ‘B’ rating (70-74%), and a couple more certificates on short courses.

Turritopsis Dohrnii Teo En Ming also got a remarkable ‘A’ rating in all his subjects during the Singapore-Cambridge General Certificate of Education Examination conducted by the Singapore Ministry of Education and the University of Cambridge Local Examinations Syndicate. This only means that he is outrageously brilliant!

His amazing collection on Flickr also proves that he has excellent photography skills, and he knows what he’s doing. His Youtube Channel currently has 1.2K subscribers. Teo En Ming also admits on Facebook that he pays his models a minimum of 1000 Yen to agree to take photos with him. In the corporate world, that’s called ‘investment.’ This very smart strategy and dedicated passion really paid Teo En Ming a great deal by making his name known in the digital world. Bloggers do not ask for freebies, the “freebies” come our way. In any case, most people only see…
byalvinology 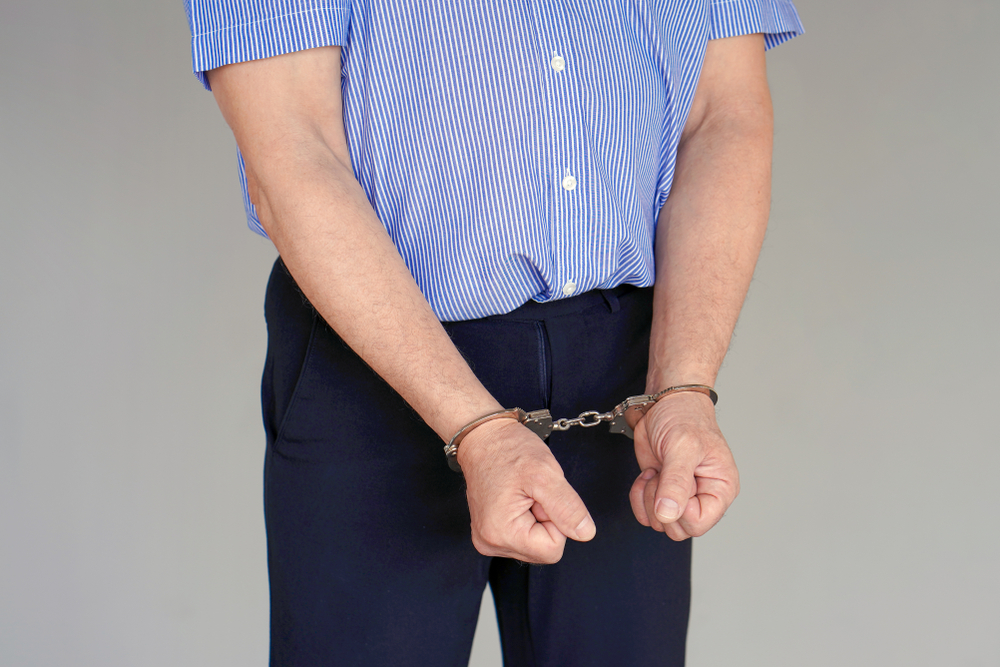 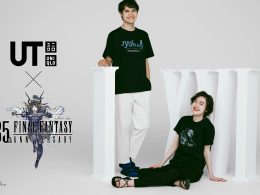 UNIQLO today announces that it will release the Final Fantasy 35th Anniversary UT collection on 11 July to…
byIrone Kim
Power up your child's learning with Geniebook.
Sign up for free demo
This is default text for notification bar
Learn more