On the fifth day of my Sydney escapade with HTC EVO 3D, hosted by Destination New South Wales, Eunice, Duglass, and I started off with a hearty breakfast at Bills Darlinghurst.

Bills is famous for its breakfast menu. They do not serve dinner, only breakfast and lunch, catering to healthy people who sleep and wake up at regular hours for meals.

The restaurant was started by native Australian chef, Bill Granger. In the late 1980s, Granger relocated from Melbourne to Sydney to study art, working as a waiter while studying. He found inspiration in the city’s lifestyle, light and harbour views. Granger’s creative interest slowly moved from art to food. In 1993, he opened the first Bills restaurant in the Sydney suburb of Darlinghurst. Breakfast, and more specifically scrambled eggs, brought Granger to the public’s attention.

Now, Bills is an institution in Sydney, as the pioneering icon of the city’s cafe scene. The restaurant has three must-try classic items on its menu – scrambled eggs, corn fritters and ricotta pancake. We ordered all three.

I am not a breakfast person. On a normal day, I would usually skip breakfast and just rush off to work, making do with a heavier lunch. For Bills, I was glad I woke up early to sample their wholesome breakfast menu, not to mention, people watching as a constant stream of breakfast folks pop in and out of the bustling restaurant.

Sydney siders love their breakfast. To get a feel of the Sydney breakfast scene, consider waking up early to have breakfast at one of the Bills restaurant at either Darlinghurst or Surry Hills.

Next up, a full day of shopping after a power packed breakfast. Stay tuned!

If you love oysters, you would be happy to know Oyster Co offers fresh Canadian oysters from just…
byalvinology 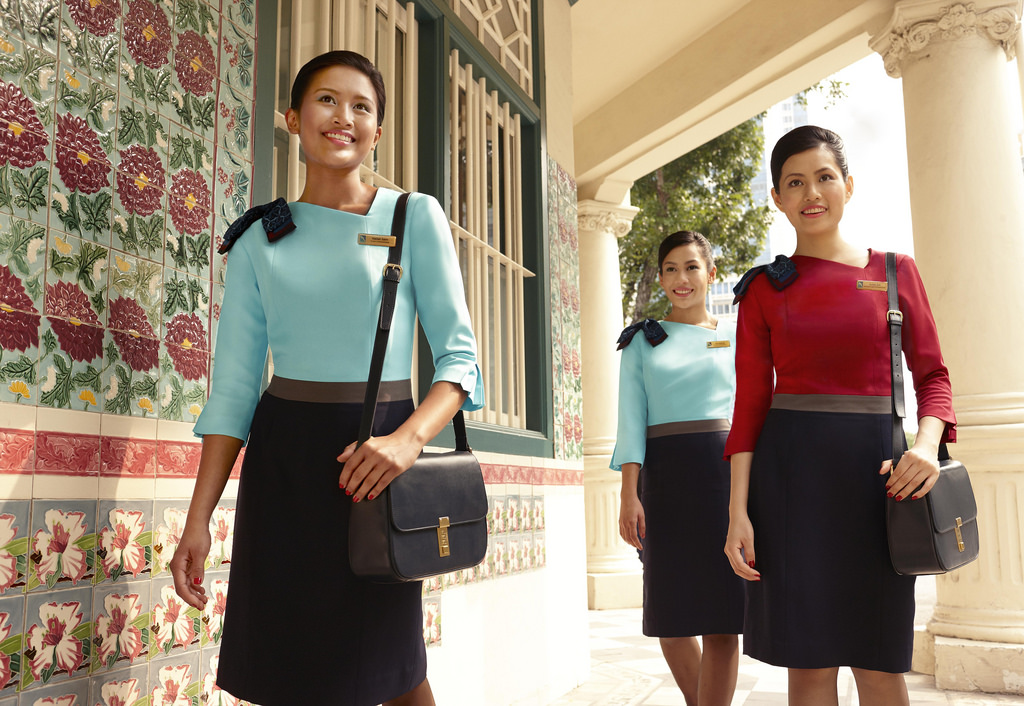 IPPUDO Singapore brings two new seasonal dishes to its menu – the Umakara Spicy Cheese Tonkotsu and Wakayama…
byIrone Kim
Hello. Add your message here.
See how Snapask has been helping out over 3 million students around the world. Find a perfect plan