It looks like Chloe Teo, the influencer whom Ashry Owyong Min cheated on with five other girls and guy isn’t heartbroken anymore.

A recent look at her Instagram Stories (which has since been taken down quickly) captures her and an unknown man in a car going 182 kilometres per hour, with Chloe putting the caption “If your man can’t do this, he’s not worthy to be your man.” Before that story, she also posted that she was having a great night, with the drive around town as the best way to end the night.

According to the Straits Times, the speed limit in Singapore is 50 km/h, unless it’s specified to be something else, such as the 40 km/h speed limit in school zones.

Chloe’s companion was clearly over-speeding, at a whopping 182 km/h. She also encouraged such behaviour, and showed off her companion’s driving skills.

According to the Singapore Police Force website, this violation can incur a whopping 24 demerit points, which can lead to suspension of driving privileges for 12 weeks if this is the driver’s first suspension.

Not the first time Chloe’s gotten someone in trouble

It seems she hasn’t learned from her previous experience, where she posted an Instagram Story about her ex, Ashry Owyong Min, who did not have a driver’s license but continued to drive her car. The evidence was captured on (you guessed it) her Instagram Stories as well. Read about how Ashry was caught driving without a license on Chloe’s IG stories.

Who is Chloe Teo?

In case you didn’t catch the first time she lit a fire on Singaporean online forums, she posted a long-winded Dayre entry where she outlined all the sins that her ex, Ashry, had done to her and a few other women.

According to her post, she said that he fooled her into thinking he was on missions for the military in Singapore when he was actually with other girls or a guy, Ole Eugenio. She sometimes went on trips with him, including one on the now-closed resort island of Boracay in the Philippines.

Read about Ole Eugenio and who this Filipino fitness celebrity is to Ashry.

After Chloe posted the evidence on her Instagram story, Ashry was reported to be up for a day in court, where he was prohibited from driving because of his violations.

What do Singaporeans have to say about this matter?

Singaporeans aren’t won’t to forget something as controversial as a guy who cheated on Chloe with five other girls and another man, so here’s what they have to say knowing Chloe is at it again:

Some people questioned whether she knew how easy it was to drive an automatic car.

Others noticed the guy in the car had a large tattoo on his arm.

Others commented on how she sounded on the video.

Some commenters noticed she has done something again.

Others pointed out that posting evidence of violations on social media platforms is not a smart move.

While others said they would report this matter to the police.

What do you think of Chloe Teo and the tattooed man she has supposedly fallen in love with for violating the Singapore speed limit in an automatic car? 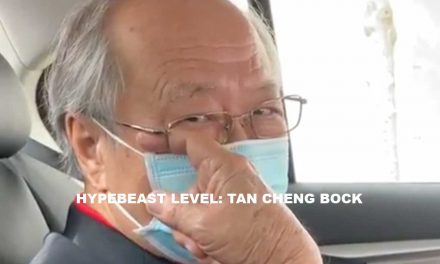 Dr. Tan Cheng Bock is now a Hypebeast Influencer at 80 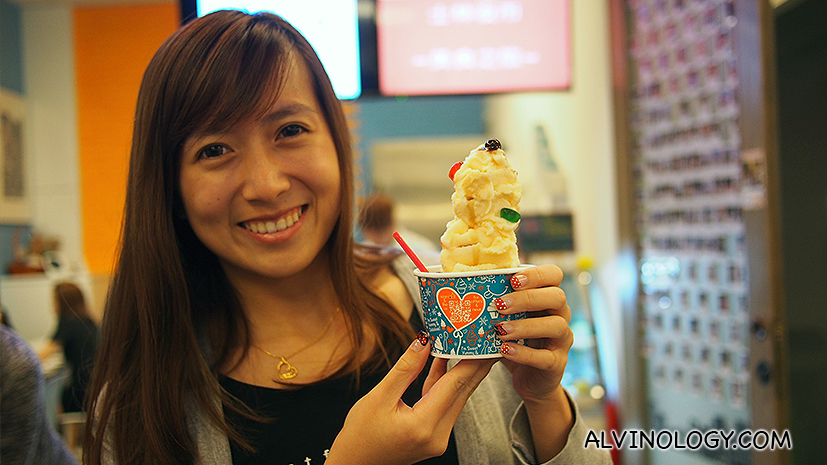