Ashry Owyong Min’s $2,200 fine for driving another girl’s car without a license proves that karma is real

In one of the most satisfying stories to come out this 2018 (and on the first week of the year, no less), alleged alpha male 5-timing cheater Ashry Owyong Min has been fined $2,200 and barred from driving any kind of vehicle for a year.

Read about how Ashry allegedly cheated on influencer Chloe Teo with other girls (including the girlfriend who owns the car and a man!)

At around 3.30am on 22 September 2017, Owyong took Wong’s car keys from the dining room of Rhys’ house while she was sleeping. He was staying at her house at the time.

Yahoo’s report said that, “around 4am, Owyong encountered a police roadblock while driving along Yio Chu Kang Road towards Upper Thomson Road. A police officer asked Owyong for his driver’s licence and discovered that he did not possess one. The officer then lodged a report against Owyong after taking down his particulars.”

What happened at court?

Yahoo Singapore said that Ashry appeared for his hearing on January 4 in sneakers, a white shirt and jeans. He told the court that he felt sorry for his violation and pleaded for leniency as he was “still studying”.

He pleaded guilty to the following:

If you think about it, since he’s essentially proven guilty of a crime with regards to a girl’s car, then could you say that Rhys is his official girlfriend?

According to official records, Rhys also goes by the name Rhys Sabalones Wong on Facebook. She is a member of the Singapore National Hockey Team and has brought home bronze medals in the last Southeast Asian Games.

Was this the car Chloe Teo said he used to pick her up?

According to Chloe Teo’s original post, Ashry would use different cars to pick her up. She said that the cars belonged to another girlfriend’s father. Reports said that Ashry got caught on September 22. Chloe Teo posted this photo on her Instagram on the same day. She was still not aware of Ashry’s indiscretions during the time.

What do you think of what happened to Ashry? Let us know in the comments!

Regardless of whatever happens to Ashry now, in the long run, we think he will still have a more winsome dating life than most of us. Here’s why.

He definitely won’t be in this Singaporean guy’s predicament of getting rejected by many girls and turning abusive! 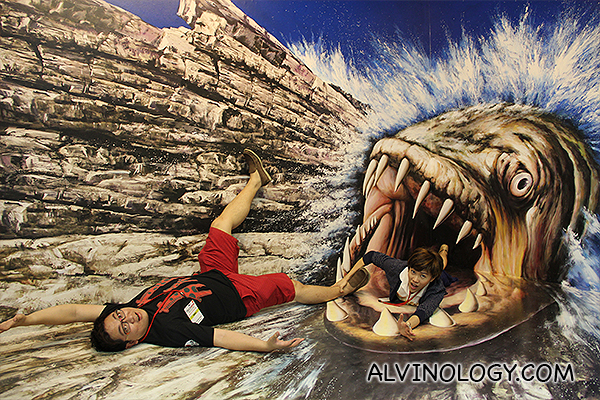 Transform into an angel, blast off in a canon, touch the moon and more at the new Trick…
byalvinology What’s Ann Kok up to nowadays? According to her social media feed, the 44-year-old celebrity recently decided to…
byStaff Writer 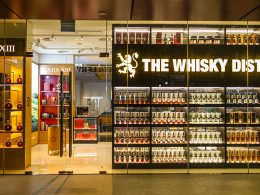 UPDATE (11 Mar): Photos taken at Jack Neo Affair Scandal Press Conference UPDATE (11 Mar): Catch the full…
byalvinology
We are now on Telegram with daily deals and giveaways! Click and join our channel. It's FREE!
See how Snapask has been helping out over 3 million students around the world. Find a perfect plan