Singaporean sex offenders don’t have an official registry, but thanks to website Power Women Money, citizens can now check who has been convicted of sex crimes large and small through an unofficial list.

In the list, you’ll find documented sex offenders, which include a gist of their crimes, a photo, a link to reports of their heinous actions and other information. The list has been color-coded so the most horrible and disgusting convicts are highlighted quickly, and can draw your eye.

While there are some who are simply disgusting for how long they got away with their crimes and how young their victims were, there are others who go for quantity over quality.

Here are the sex offenders on the unofficial list who had the most victims in relatively short amounts of time: While working in construction, this man fell to the law in 2014. His record? He molested four women in ten minutes.

According to the list, the crimes happened in January 2016 at Prime supermarket at Block 263, Compassvale Street. He was jailed for a mere seven months and has been back in society since 2014. 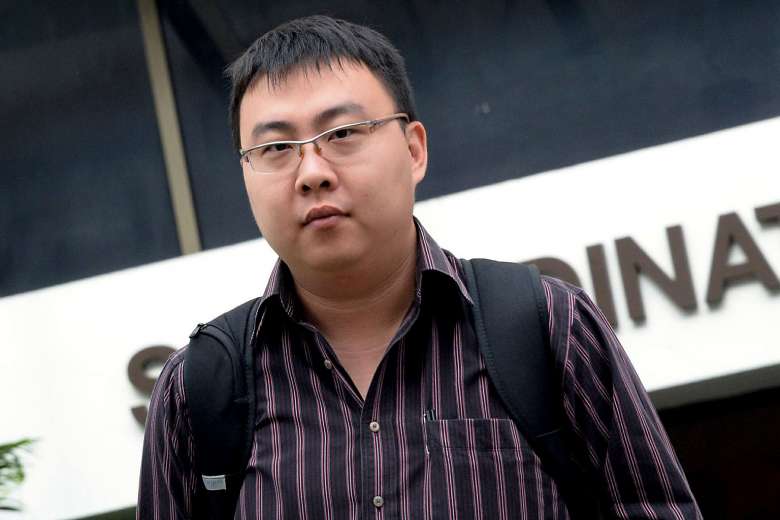 photo from The Straits Times

While he did not directly touch any women, he was able to victimize 66 females thanks to a sophisticated setup of cameras that could peep under their clothing.

What’s worse, is that he did all these in a church. He was the technician in the church, where he planted the cameras in 2016.

He also tried to sell the videos online, saying that he needed cash. To the court, he also said that his lack of girlfriend had pushed him to give in to his intense peeping tendencies of looking at women in toilets.

He is back in society after being jailed for 20 months and fined $2000.

According to netizens and reports, this man has molested four women in 30 minutes in one spree in the Marina Bay Sands Infinity Pool.

The gastroenterologist was on a holiday in Singapore with his wife and 11-year-old daughter when he committed the crimes.

Reports on the web say that he allegedly molested a Lithuanian and a Korean woman, among others. He molested the Korean woman’s friend and another unnamed girl. All of them reported feeling something on their buttocks, and turning around to find Singh and his wife behind them.

Singh was convicted and sentenced to two weeks in jail. We reported about this man last year, as he is also known for being one of Sora Ma’s biggest fans, whom she knows personally.

According to reports, he was already on a 12-month warning for peeping at a banker back in 2016 when he repeated the offence on two women in a Cotton On fitting room.

He constantly tags Sora Ma in his Facebook posts, often showing his affection for her through memes and other Facebook quizzes and graphics.

He was jailed for 12 weeks for this incident as well as fined, and has been released since January after serving his sentence.

What do you think of these sex offenders? Let us know in the comments!

Win limited edition Harry Potter stamps! So… you think you can guess the ending to the last Harry…
byalvinology 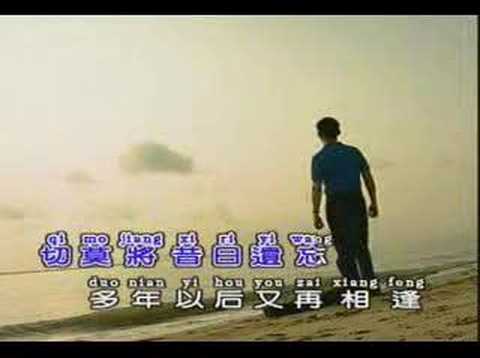 Found these on Youtube. Nostalgic sia! I am not old, but I still recall hearing these songs back…
byalvinology

Mom, I have something to SHOUT OUT!~

Today’s is Mother’s Day – if you haven’t bought anything for your mom, fret not, omy is here…
byalvinology