The picture above shows the aftermath of what was a kind gesture from Crown Prince Tunku Ismail Ibrahim in Aeon Mall in Tebrau City. Malaysians were treated to free groceries, and the results were extraordinary.

According to a report by TODAY Online, the sale was announced to go on for one hour in the supermarket, with the Crown Prince and his wife paying for RM3,000 per trolley, which lead to a mass of people going to fill up their carts and lining up in the counters.

All in all, the prince and his wife treated their “subjects” to approximately $330,000.

Since the sale only happened for one hour, people had to hurry to get to the counter, and the supermarket had to close the entrances and exits at some point to assist the customers.

Take a look at the literal damage done to the grocery, with photos posted by netizens online: The carts that weren’t able to make the one hour deadline were simply left behind. Stocks and merchandise were left in disarray. We hope those eggs aren’t broken. Shelves were emptied and everything seemed to be dumped into carts. Since none of these may have made the time of the sale, someone has to put them all back and make them look good as new. 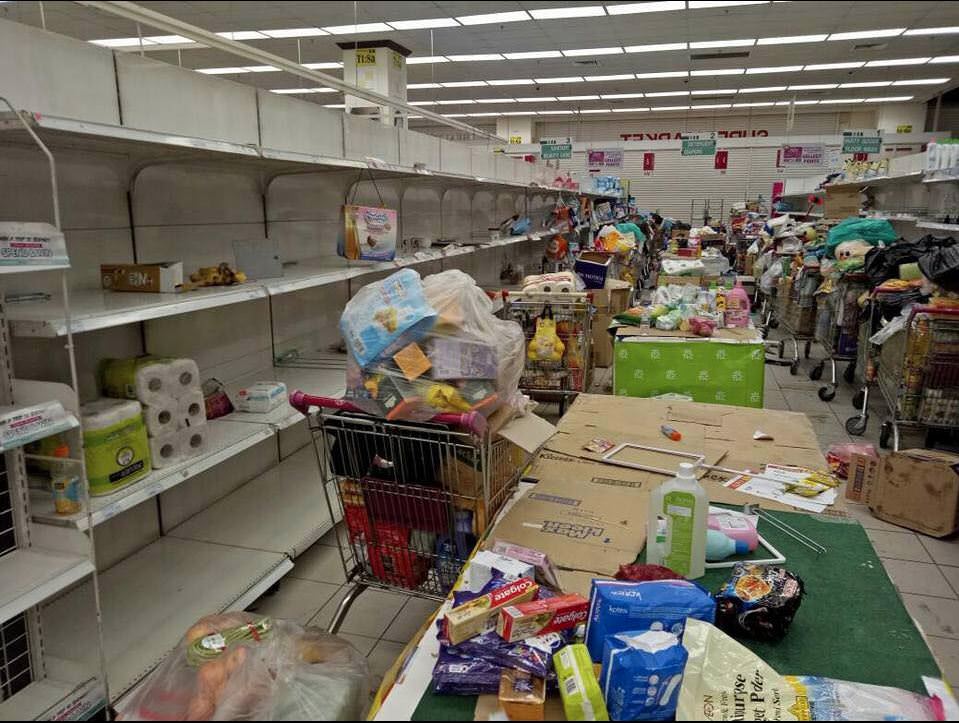 Here are more shelves that were emptied, with boxes haphazardly opened so people could get more stocks of certain items. The Crown Prince wrote in a Facebook post, “I’m no politician, I do not need votes. But I genuinely love my people. Always with you Bangsa Johor.”

What do netizens think about this?

While the photo on the TODAY Online article showed a happy set of shoppers and the Crown Prince, the photos above certainly tell another side of the story about this incident. With these photos posted on online forums, here are some reactions from fellow Singaporeans:

One commenter said the kindness displayed by the Prince turned into chaos.

Some people asked if the Crown Prince will pay for the damage as well.

Some commented that the money could have been put to better use for people who could not afford groceries instead.

Another commenter said that the people from Malaysia have a certain problem.

While others considered that all the suppliers of the damaged goods from the sale will take losses, since they will just be returned.

How about this man who allegedly hurt a child in Yishun North Point playground? 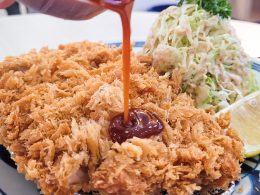 Maruhachi Donburi and Curry is known for their affordable yet huge and quality portions, especially their katsu dishes-…
byWan Yuan 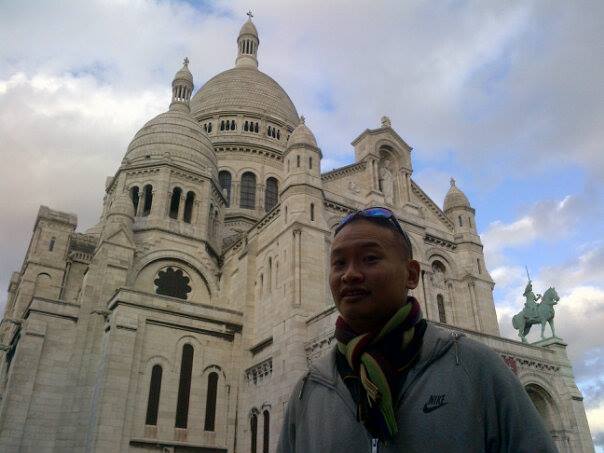 Bonjour! I recently worked a contract in Paris and it was wonderful to spend some time in the…
byAlex Liang