Man allegedly hurts a 5-year-old in Yishun North Point playground, but is that the whole story? Was this man justified in allegedly hitting a rowdy child in a Yishun North Point playground?

In the video below, you can see a playground that is allegedly found in Yishun North Point. Initially, two adults and two children are there, but this soon changes when another child, much older than the ones already present, arrives at the scene, unaccompanied.

Take a look at the unfolding of the events once the older child arrives.

Mother uploads video, says man kicked her son and didn’t bother to apologise to her or explain what happened. Here is what the mother of the 5-year-old, whose name is Dexter, said online about the turn of events:

This afternoon, I brought Wen & Dex to Northpoint playground. Dexter is only 5 years old, but this overprotective dad of 2 actually physically assaulted Dexter.

Dexter is naive & defenseless. From the video, the dad kicked, pushed, rough-handled a 5 year old boy. Is this how a parent should treat other children?

I am only less than 2 minutes away from Dex, and when I confronted him, he denied touching Dex nor do I have any evidence.

I felt very sad after watching the CCTV footage.

The way to treat a kid is to confront his parents and not to deny and pretend nothing happens after the way you physically assault him.

Thank you to Mr. Avril from Sunshine who provided me this video.

Another case of sinkie pwn sinkie. Looks like that pai kia’s kids going to grow up to be the same as him. Possibly one is a junkie and the other is a KTV girl. (edited for clairity)

What happened in the video

From the moment the older child arrived, he began to search for toys he could use. He went around, stepping on some toys. Finally, he circled around the man and the smaller child.

The man was holding a toy shovel, which Dexter wanted to play with. The boy tried to grab it, but the man kept keeping the toy out of reach. The whole time, the man’s smaller child was playing with another toy. Eventually, Dexter tried to grab the toy and the man hurled the plastic shovel away.

The older boy looked on, then made to go on the man’s back and hit the man. The man, on the other hand, can be seen as to pushing the boy with his leg or kicking the boy.

The older child then goes around some more, stepping on more toys. He returns, and tries to get the toy the younger child is playing. The man shoos him away, and eventually the child points to the toy. The child then tries to get the toy, and another altercation between the man and the older child ensues. The man eventually throws the toy as well.

Eventually, after the child hits the man and the man can be seen making contact with the boy’s arm, the lad cries while squatting. A woman arrives to take the boy with her and they leave the scene.

Police are now investigating the matter.

Here are some comments from netizens on the altercation:

Some say that Dexter is a brat.

Some commenters think that Dexter has autism, but the original post from the mother did not indicate such.

One person thinks the man did not hit the child. They also asked that if the child was autistic, why was he alone?

One commenter completely blamed the parents.

Others made assumptions about the playground and the manager.

While others chose to comment how bad behaviour is not anyone’s problem but the parent’s.

Here’s another story of a man who assaulted a boy riding a scooter in a convenience store. 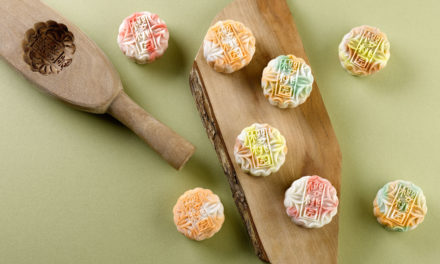 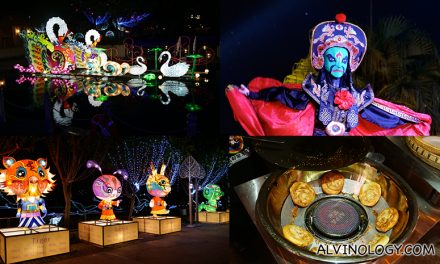 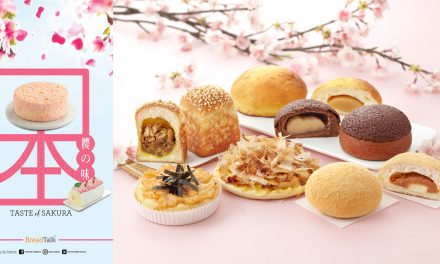