Monkeypox virus found in Hotel 81 Orchid in Geylang, but guests were unaware In a report by Channel News Asia, hotel guests were apparently unaware that the 38-year-old Nigerian man carrying Singapore’s first case of Monkeypox virus stayed at Hotel 81 Orchid in Geylang. The report also said that some guests were aware while others did know about the infected Nigerian’s hotel stay, but were unfazed.

We booked this hotel because all other hotels were full,” was what the foreign guests said about their hotel stay in light of the Monkeypox virus.

“We totally didn’t know about it until (we saw) the news last night,” said an unnamed Singaporean man.

“It’s as per normal as the few visits we went before this … (The hotel staff) didn’t say anything. (We) just check in, make the payment and that’s it,” another guest said as they had left the hotel.

The hotel appeared to be business-as-usual, and that any questions on the virus would be directed to management.

According to the World Health Organization, Monkeypox is a virus that exhibits symptoms similar but miler than the dreaded small pox virus. While smallpox has officially been eradicated in 1980, the former virus can still be found in Central and West Africa where people are exposed to infected animals in tropical rainforests.

It can be transmitted through contact with the blood, bodily fluids, or excreting lesions of infected animals. According to the WHO website, “there is no evidence to date that person-to-person transmission alone can sustain Monkeypox in the human population.”

The Channel News Asia report says that human to human contact is possible but in a limited manner. You can get infected by bites, scratches, and eating infected meat.

What are the symptoms of monkeypox?

The World Health Organization says that the symptoms of the disease are fever, intense headache, swelling of lymph nodes, back pain, muscle aches, and intense lack of energy.

Another notable symptom is the presence of skin rashes appear often beginning on the face and then spread elsewhere on the body. These lesions evolve from lesions with a flat bases to small fluid-filled blisters, which then get white spots and finally crust over.

What if you have monkeypox?

The World Health Organization says that there are no specific treatments for the Monkeypox virus, which is the same case for smallpox. This means that the patient must simply be given support to weather symptoms until the body fights off the virus (if it can). While the smallpox virus used to have a vaccine, it was discontinued due to the fact that the disease was previously eradicated.

A smallpox vaccination, though, will be able to mitigate the symptoms of the Monkeypox.

What has happened to the infected man?

The infected Nigerian has been quarantined, as well as the people he had come into contact with. 23 people are under observation if they will develop symptoms of the virus.

Another site has been cleaned and disinfected in relation to the monkeypox virus, as the Nigerian man had gone to a workshop held at the Samsaung Hub on Church Street from April 29-30. 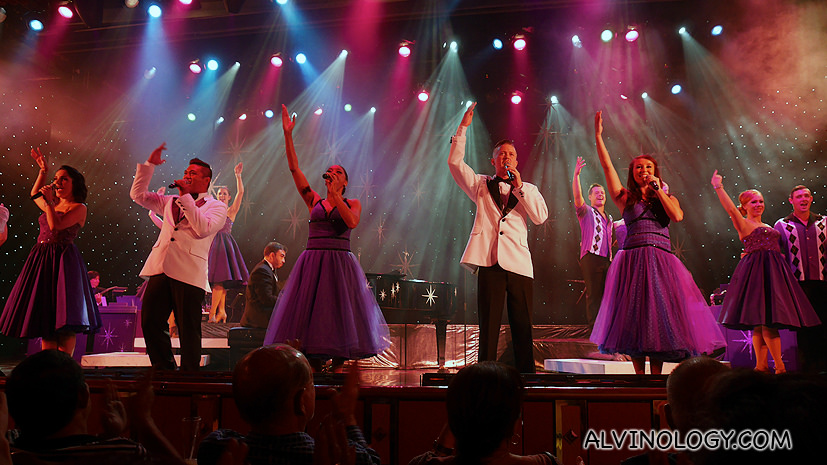 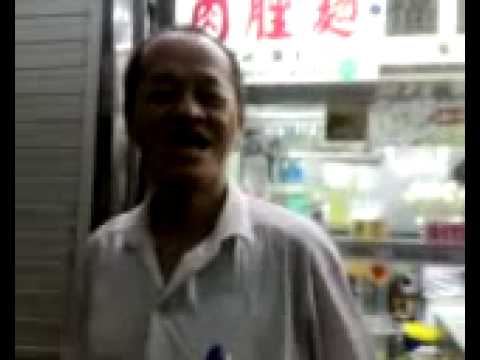