You can now completely delete WhatsApp messages on everyone’s screen–But does this feature come too late for you to fix your life?

For better or worse, it’s now possible to delete WhatsApp messages not just on your end of the conversation, but for everyone else in the chat!

Here’s how to do it:

It’s that easy? No need to do some next-level hacking skills to make sure other people in the chat don’t see something embarrassing?

Yes, it’s actually that easy, but there are some conditions:

So it’s still not foolproof deletion that can erase all your shame.

How we used to do it

Did you wish you could stop that from happening if you turned your phone off? Or how about immediately deleting WhatsApp?

Until this update, all the chat magic we could do was make sure to read a message without being “seen.”

But if you’ve been in any of the situations below, you’ll know how precious this feature is. Take a look at all the people this feature could have saved, but now have to live with their shame.

When someone told their Law School Dean that they loved them.

TODAY I BECAME A LEGEND IN LAW SCHOOL!

WROST X SENT OF MY LIFE!
(so uwaw I want to be a potato)

But huhu tnx Dean for understanding!

This isn’t that bad a text, since she’s already resigning. We knew someone who sent an “I love you baby” text to her Dad, when it was meant for the boyfriend she should have! When you make someone’s day much worse.

When a wrongly sent text outs you as a cheater. This guy could have used this feature a long time ago.

But we doubt he’d make the 7-minute time window while drunk and sending 50 texts.

Others were keen to post clear warnings. Remember to update! Or to remind your friends to update.

Some Singaporeans complained about the time limit. Is it too short? Or would it matter at all?

Some were wise enough to foresee that more questions would come when there was a deleted message. Good on your, sir.

Be prepared for the fights, as they say.

Have you ever needed to delete a message before? How’d you do it before? Tell us about your stories in the comments and let’s think about the times we could have died of embarrassment. 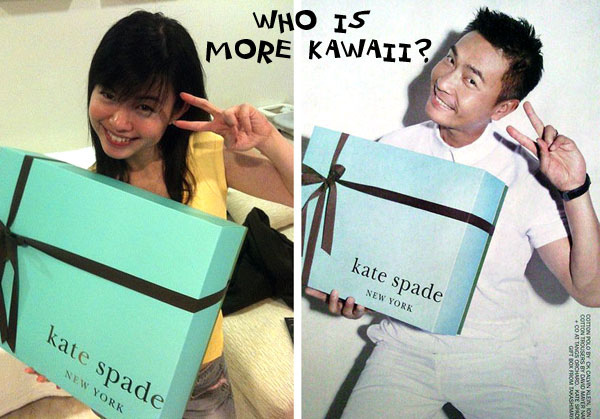