Singaporean authorities recall durian coffee that has poisoned 7 in Malaysia

Ever since January 27, reports of Malaysians succumbing to dizziness, nausea, headaches, blurriness of vision and other disturbing symptoms because of ingesting durian coffee have been coming in. Some specific packets My Café Penang White Durian White Coffee are said to be responsible.

The brand is manufactured by the Coffee Tree company.

As of February 3, the coffee has been recalled by Singaporean authorities.

The company has issued a statement on the matter. See it below:

According to a report by Asia One, two people have recently been hospitalised for the symptoms above, after they ingested coffee packets that were found in trash bins.

Reports said that two garbage collectors found “sealed” coffee packets during their work collecting rubbish, and decided to drink them at a later time. The two men were Mat Dat, 60, and Md Ruslan Hussain, 59. They ingested the bad coffee at 2:30 in the afternoon last Saturday, February 3.

Within ten minutes of drinking the coffee, their colleagues saw that the two men began to get very dizzy, had blurry vision, and vomiting. The two were immediately sent to Penang hospital. How did they get the packets?

According to George Town OCPD Asst Comm Anuar Omar, Hussain was the one who found the packets on his shift, then kept one and gave the other to Dat.

Previous victims include women, one aged 19, and another aged 52.

Authorities involved in the case say that packets in question always found their way to the victims through strangers or curious circumstances.

In a statement from the brand, My Café, they said that a woman had contacted them saying that their coffee had made her feel dizzy. They said that when they had investigated the woman said that she received the coffee from a temple. What were in them?

Police investigation showed that the coffee packets were actually tampered with, having been cut open then resealed. Weighing a store-bought coffee packet from the same brand and the contaminated ones that caused harm showed that 10 grams of a green substance were added.

Police suspect a psycho-active substance is responsible for the hospitalisations. According to the Straits Times, the The Agri-Food & Veterinary Authority of Singapore (AVA) has recalled the coffee.

They said that consumers may return their stock of Coffee Tree MyCafe 4-in-1 Penang Durian White Coffee to retailers. The AVA said that they are recalling the coffee as a precautionary measure.

Malaysia’s Health Minister Datuk Seri Dr S. Subramaniam has seen to the previous patients and said that the durian coffee brand and variant will not be recalled, as the producers are not responsible for the tampering or the health concerns.

Dr. Subramaniam said that a visit to the factory where the coffee is produced did not yield any narcotics. He said that the tampering of My Café Durian White Coffee could be done by a syndicate.

A police report has been filed by the coffee company and investigations are underway.

A Taiwan News report has mentioned that the manufacturer says it conducts two quality checks in a day, and that it has reportedly never encountered such a situation until today.

Public must be vigilant

Since reports say that the coffee was distributed to the victims in a manner that did not involve buying them from stores, there are ways to prevent these incidents from happening.

Do you like drinking durian coffee from this brand? How does it taste? Let us know in the comments!

Read about the Omum water that put a man in the ICU last year. 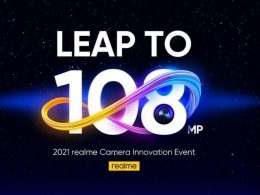 Realme unveils its 108MP camera featuring the world’s first tilt-shift and starry time-lapse video; will be available soon on the realme 8 series

This article also appears on ASIA 361. You can almost smell the tension in the air. We’re talking…
byKatherine Goh 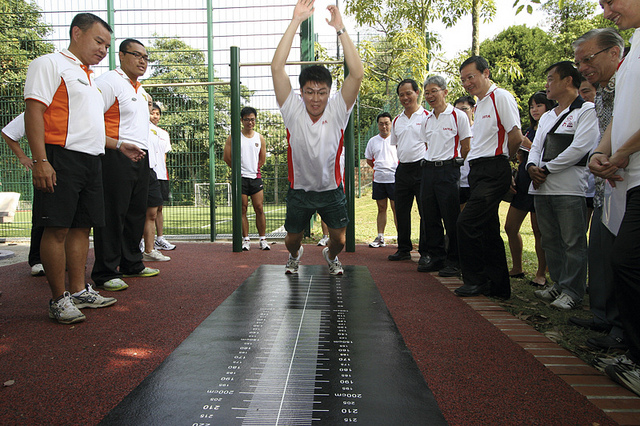 Reading this letter by Keith Wee perked up my morning. I am not the only who think this…
byalvinology
Power up your child's learning with Geniebook.
Sign up for free demo
This is default text for notification bar
Learn more