Fear and ignorance always produces irrational and dangerous behaviour. From overt racism to profiteering, the Covid-19 outbreak all over the world has made people do questionable things, and the latest business to exercise poor judgment is Buzz through their face mask marketing.

According to a post on their Facebook page, Buzz was supposed to sell face masks at certain branches all over Singapore. They had marketed the use of face masks heavily, and even mentioned which particular branches would have the item and at what time.

They also mentioned that you should wear surgical masks instead of N95 masks when you’re trying to prevent the spread of disease.

They listed several branches where the masks would be available for purchase at $35 per box, with each customer only allowed to buy one box.

An even more helpful statement on the post showed that the masks would be on sale on February 20 at approximately 3:00 pm.

The company also took out advertisements on broadsheets for that day.

Take a look at some of the comments on their post where they marketed the face masks.

Some said that people may report the pricing to the government who has warned sellers not to take advantage of the high demand and scarce supply.

Other people mentioned that the price was too much as well.

No masks available, sorry for inconvenience

But as Singaporean netizens decried the blatant profiteering with the high price of the masks (compared to when there was no Wuhan coronavirus threat) and the company faced severe backlash online for their prices and purchase policy, the release of the face masks was retracted.

At around 1:30 pm on February 20, Buzz then released a statement on their Facebook page, apologizing for the sale of the masks and the publication of advertisements.

They said that selling the masks was an error in judgment and that they would be donating the face masks to charity instead. At first, they did not specify which charity or organization they were going to send their stash of masks to–and even asked for suggestions from an already-seething public.

Not only did Buzz cancel the sale so close to the appointed time that they themselves mentioned–they did not give any good explanation to people who were actually queuing for the items! The store clerks simply said that there were no stocks.

Take a look at one of the queues that formed thanks to the advertisements online and on newspapers.

People were already mad when they announced the sale, but even with the bad prices, they still went because some really wanted to wear face masks. When they retracted the sale, all the stress and effort to queue were useless, and it generated more deserved backlash for Buzz.

It’s not illegal to sell face masks, but Buzz was awful and only stopped the sale when called out

Buzz shouldn’t have announced that they were selling face masks in the first place–and just restocked as normal.

By marketing their items specifically for Wuhan coronavirus protection, they used fear to incite people to buy then retracted their offers when people had already bought into their marketing. At the very least, this is irresponsible–and at worst, reprehensible.

You know that crispy beancurd skin that you can order at your neighbourhood Niang Doufu store? Someone in…
byalvinology 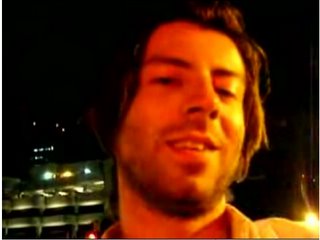 A few weeks ago, I blogged about these three British guys who bullied an old trishaw rider, Lee…
byalvinology

Facebook dating could be bad for Singaporean parents, but we’re still going to tell you how to use it

With Facebook rolling out its dating functions and even a Secret Crush feature, they’re effectively harnessing 4.8 million…
byDanielle Ann 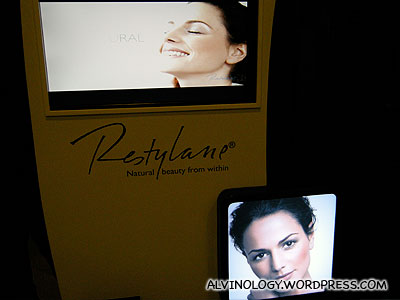 Once considered taboo, plastic surgery and facial enhancements are better accepted with changing times. I am neither for…
byalvinology