Via a tip-off from a reader, Stephanie. Here’s the link to a news report in Chinese and the link to the hijacked Filipino government website which got decorated with a People Republic of China flag.

The hacking was done in retaliation for the horrible manner the Filipino government and police handled the recent 2010 Manila hostage crisis, resulting in the death of eight Hong Kong tourists:

Via Wikipedia. The Manila hostage crisis occurred when a dismissed Philippine National Police officer took over a tour bus in front of the Quirino Grandstand in Rizal Park, Manila, Philippines on August 23, 2010. Disgruntled former senior inspector (equivalent military rank: captain) Rolando Mendoza, from the Manila Police District (MPD) hijacked a tour bus carrying 25 tourists from Hong Kong in an attempt to get his job back. He said that he was summarily dismissed without the opportunity to properly defend himself, and that all he wanted was a fair hearing.

As a result of the ten-hour siege, the ensuing shoot-out, and a botched rescue attempt by MPD watched by millions on live television news, eight of the hostages and Mendoza died and nine other people were injured. The Hong Kong Government then immediately issued a top-level ‘black’ travel alert for the Philippines.

Wow! The now notorious Singapore pageant queen, Miss Ris Low is not so innocent after all. Juicy breaking…
byalvinology 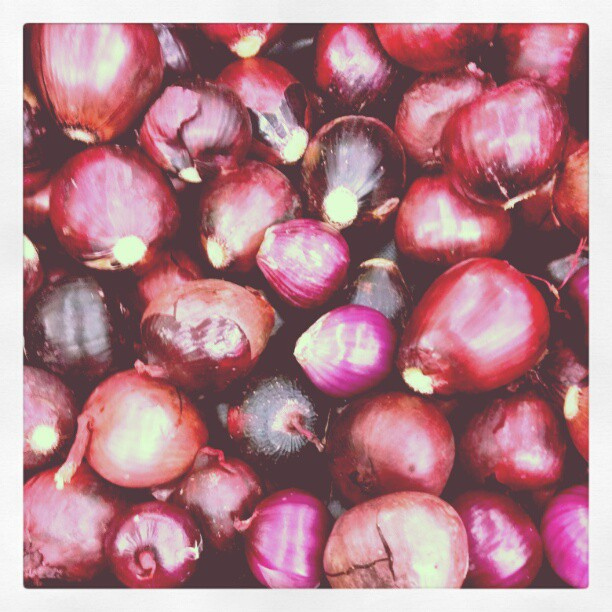 How does the LG Optimus G fare in terms of camera features? I am an avid instagramer. My…
byalvinology