Distressing incidents of animal cruelty, specifically inflicted on cats in Ang Mo Kio and other parts of the country have set netizens on alert for the perpetrators. The Society for the Prevention of Cruelty to Animals have since asked for help in finding the man featured in a viral video of animal cruelty in Block 298C Compassvale Street.

The SPCA posted a bulletin on their Facebook, saying, “The SPCA is seeking the identity of the person in the video to assist with investigations. The incident occurred at block 298C Compassvale Street.”

The disturbing video featured a young man that was hitting the ground near a cat repeatedly, with the person taking the video saying that, “He not scared leh.”

The person in the video continued to hit the cat’s surroundings, and also appeared to make contact with the feline, which caused the cat to sprint to away. The person then followed the animal.

The National Parks Board said that a 37-year-old man has been arrested in connection with at least ten incidents of injured cats in Ang Mo Kio.

Netizens posted on the various distressing injuries seen in cats that wander around Ang Mo Kio as far back as the end of April. Disturbing photos of kittens with open red welts and slices across their fur that went deep into their flesh circulated online. Other cats had cuts across their abdomen.

In order to protect the cats, netizens organized patrols around the area. Some of the cats injured required surgery, with other animals known to have injuries hiding.

The 37-year-old suspect was said to be charged in court on June 9  for the offence of animal cruelty under Section 42 of the Animals & Birds Act, NParks’ statement added.

While one cat slasher has been arrested in Singapore, China still has a big problem with animal abuse. The latest case of ‘pet mystery boxes’ involved the death of 4 out of 160 animals shipped in boxes to customers who paid as low as US$1.93 for a pet they bought sight-unseen, Alvinology previously reported.

The report said that. “The illegal operation involved buying pets online usually on platforms such as Taobao and Pinduoduo, and having the animals sent through express courier. For the considerably smaller fee compared to purchasing or adopting a pet from a shelter or brick-and-mortar shop, the customer would only know what they would get once the pet arrived.”

The way these pets are shipped however, showed that the company handling the business as well as the courier did not care for the welfare of the animals. Trucks containing crates lined with paper or with pets put in sacks revealed that several animals had died on the way. Reports said that the animals who died on the way to delivery were simply dumped on the side of the road.

ZTO Courier, the company handling the shipment of the pet boxes, have issued an apology and fired one senior official. Authorities were also launching an investigation into the business.

Loo Boon Chong, one of the seven accused in the gruesome Orchard Tower murder case in 2019 has…
byDanielle Ann 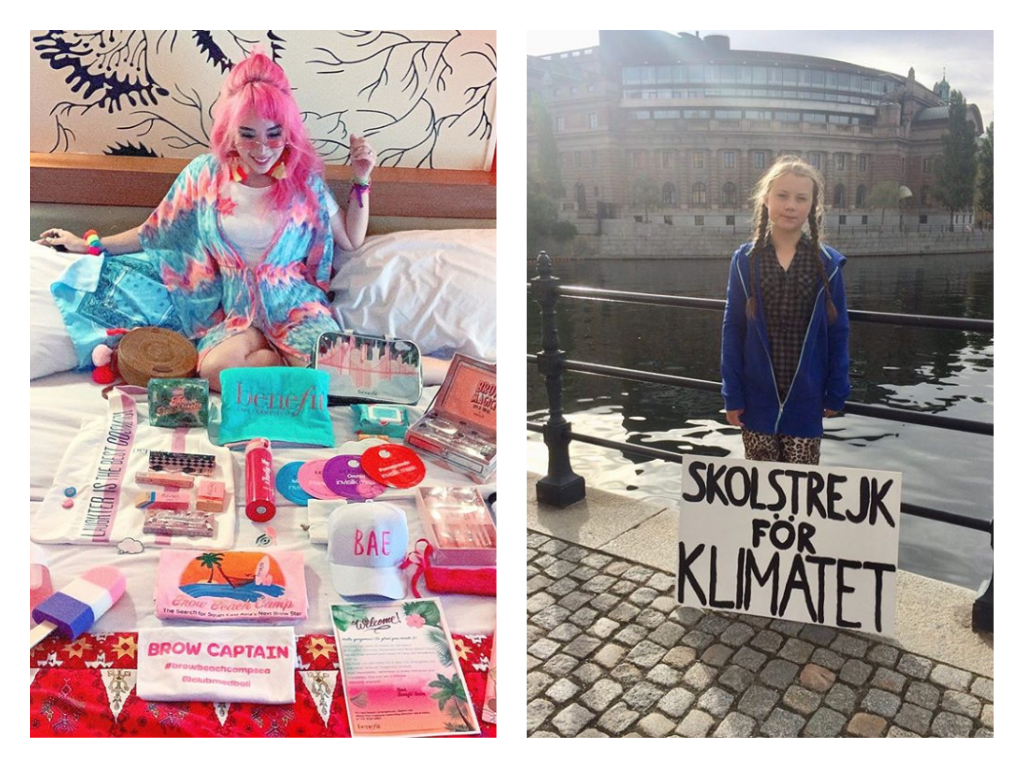 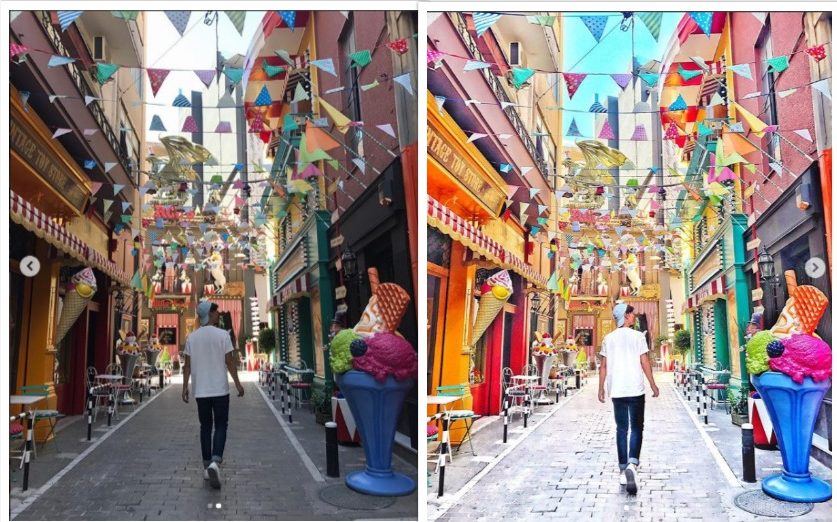