Just when you thought you had to wait until November 2018 (or all the way to 2019) for the next Game of Thrones, Singapore telcos have just begun to play their own game–where no one dies and we all win.

Are unlimited data plans back?

After Starhub posted weekend-long unlimited plans, M1 certainly changed the game with the return of its own capless 4G plans. Thanks to industry trends, this type of plan had been phased out in 2012, since internet service providers had to deal with congestion and network issues.

As of publishing only Starhub and M1 have these special capless data plans. Singtel has not joined the Game of Telcos so to speak, but we could always say that August isn’t over yet!

But is what M1 really offering an unlimited plan? Does it have a catch?

According to their terms and services, M1 still monitors individual subscriber data usage and reserves the right to change the speed of their services at any time. If they think that you’ve abused their services, they’ll throttle your speed to 512 kbps for the rest of the day then lift the throttling after midnight.

You’ll also have to lock yourself into a one-year contract to avail of the capless data. M1 does not offer phones with the plan but current subscribers can change their subscription.

Learn more about this promo here.

Are you excited about these plans? Let us know what you think in the comments!

Pardon me if this blog post comes across as dry. I seldom delve much into my line of…
byalvinology 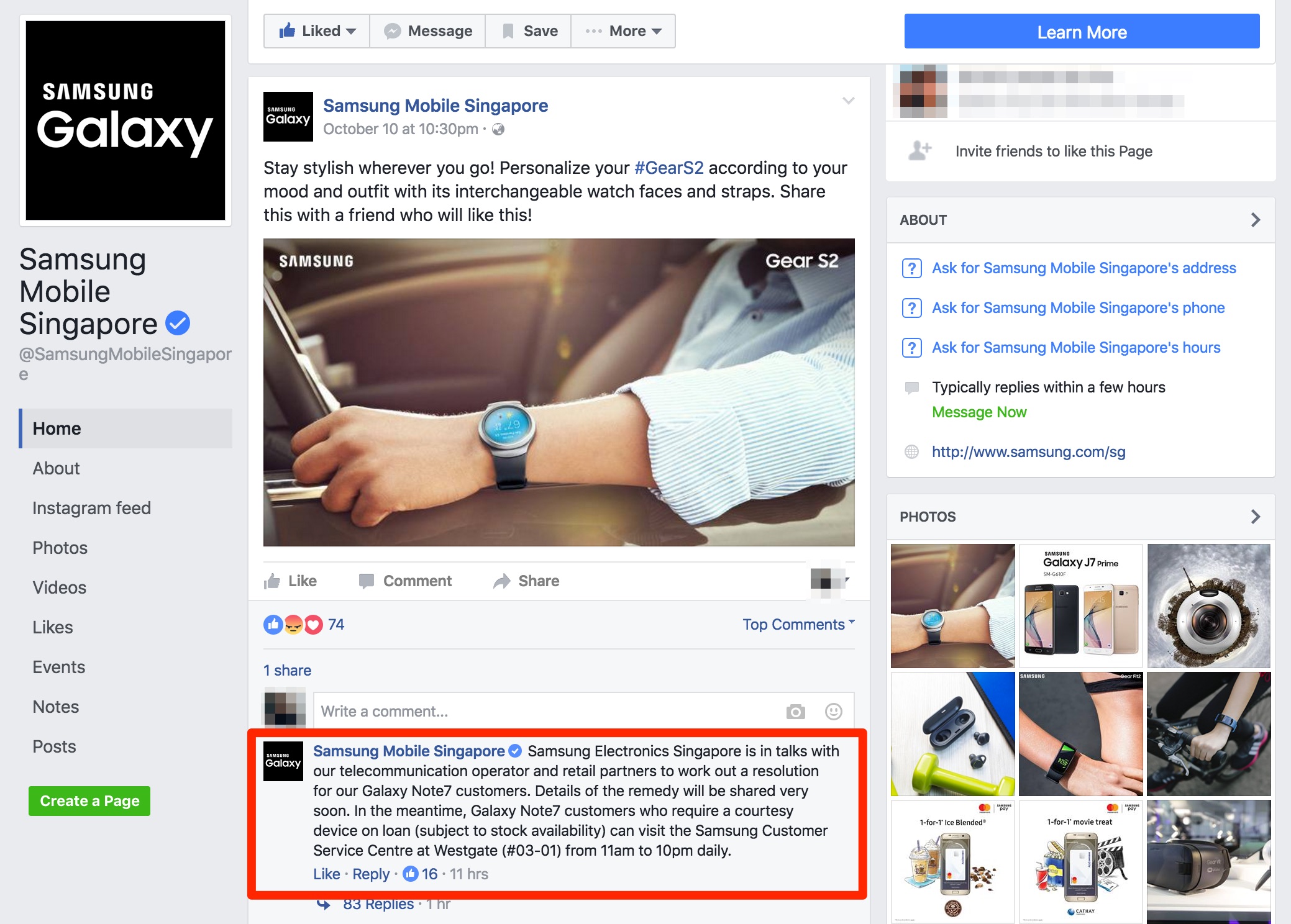 Samsung officially stopped production and sales of their supposedly flagship model, the Samsung Galaxy Note 7. For fans…
byClaudia Lim
Hello. Add your message here.
See how Snapask has been helping out over 3 million students around the world. Find a perfect plan