Singaporeans level up chope-ing with umbrellas in Sengkang CC queue

Since hawker centers have social distancing markers now, the chope culture may have waned, but it sure found another place to rear its head–queues!

In a Facebook post by Singaporean netizen Steven Yeo posted on Complaint Singapore, he described the scene at Sengkang Community Centre on the morning of January 12.

In the post above, people can be seen forming a line inside the Sengkang Community Center, following the social distancing markers. A lot of places in the line, however, show belongings that have been left to chope or claim the space. Instead of the ubiquitous water bottle or packet of tissues, umbrellas and plastic bags are on the floor.

What the people chope-ing are doing was unclear. Usually, people chope tables in hawker centres while they order food, but what could these people be doing instead of waiting in line?

Yeo also asked netizens what they would do in that situation. Would people still physically in the queue “move” the items to honor the absent person’s place? Or will they just skip the umbrellas and plastic bags on the floor when the line moves?

Netizens respond to question of chope-ing in line

On his Facebook post featuring people marking their place in line using umbrellas and plastic bags, Yeo asked netizens, “If the queue moves forward, do we wait for the owners to come back from market or do we move the stuff for them? What’s the socially acceptable reaction to this Singapore custom?”

Here are some of the replies.

This netizen doesn’t seem to care for what people do to save a spot and just does what he wants, especially if they just used tissues to claim the space.

This commenter, on the other hand, made a joke that there are celestial beings whose job it is to move the items used to chope.

This person said that moving items forward in line is like a snake and ladder game.

While another commenter said to just move forward and leave the items where they are. If the person comes back to find their place remains the same, they should just queue behind.

Another commenter said to put the item behind you, and eventually the item would reach the back of the line.

This commenter offered a logical and compassionate explanation for the presence of these items, and that these were mostly attributed to elderly who could not stand for long periods of time and had to put their items in place.

This commenter pointed out that some elderly people in the photos were sitting nearby and could be the owners of those items.

Another commenter echoed the sentiment, saying that eventually, Singaporeans may find themselves doing the same thing when they hit their 70’s and 80’s.

This commenter joked that chope culture should be as valuable as UNESCO-recognized hawker centre culture.

The Anti-Chope Movement of Katelyn Teo

In a previous report by Alvinology, a group of Singaporeans lead by a woman named Katelyn Teo has had enough of the practice of saving a spot using items left on a chair or table. The group went so far as to distribute notes in hawker centres in a bid to shame chope-ing Singaporeans.

How about you, where do you stand on the matter of chope-ing in queues? 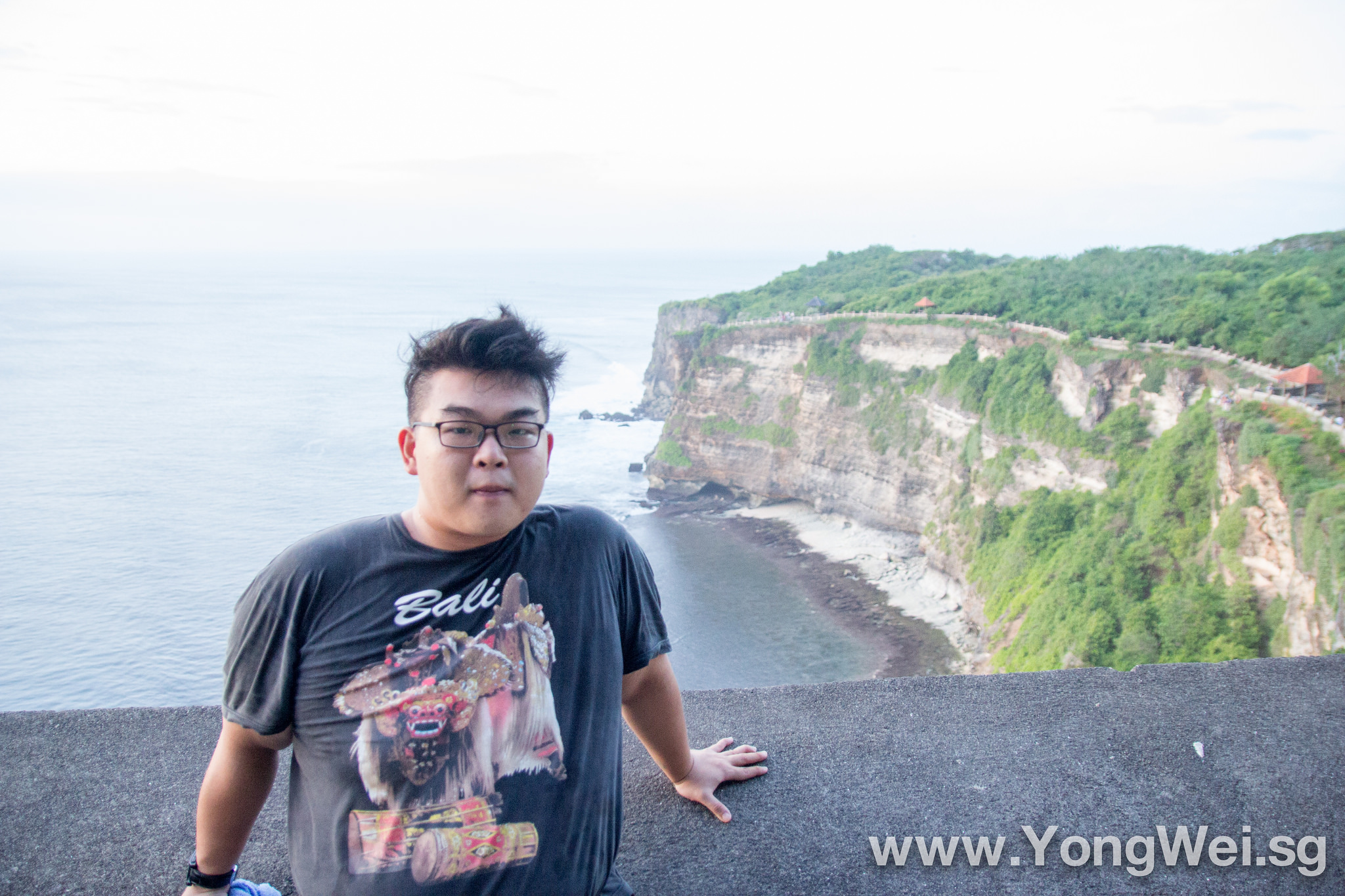 4 Beaches to go to near Kuta in Bali, Indonesia 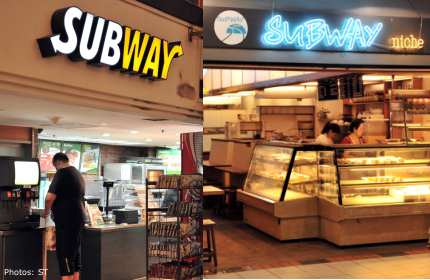