In a recent report from Chinese newspaper Shin Min Daily News, the newspaper said that Mediacorp actress Vivian Lai had been paid a sum to the tune of $1 million to endorse the Japanese drink.

This report has now been refuted by Mediacorp representative, who said that while Lai was indeed the choice for the endorsement deal, that the fee was not that high.

What does Mediacorp say?

Industry practices showed that if any Mediacopr artist would have an endorsement deal that would include a commercial with the network and one or more of its roster of artists, the cost would usually range from $300,000 to $400,000. This would include the cost of the commercial and any post-production work as well as other engagements with the network and the artist.

In an interview with another Chinese language newspaper Lianhe Zaobao, the representative said that Vivian Lai and MEdiacorp were offered an appropriate sum and have been contracted regularly throughout the years in the same manner.

Even with the CEO shakeup in Pokka company, which has seen the removal of Lai’s husband from CEO position, the Mediacorp representative has mentioned that there has been no change to their agreement with Pokka, and Lai continues to enjoy the brand endorsement deal.

So how much was she paid, if she wasn’t paid $1 million to endorse Pokka?

According to the same report, ” It is possible that brand ambassadorships with A-listers could be a six-figure sum.”

But in another Lianhe Zaobao report on Sept 30, it was revealed that Lai received only a five-figure sum for endorsing Pokka in the 2017 local movie The Fortune Handbook.

When speculation about the amount Lai received to endorse Pokka was pegged at six figures, Mediacorp did not comment since it was merely speculation.

What does Lai have to say?

While Lai has been mum on her life since news about her husband’s removal from top management had broken, she had said that he was not in the top position as CEO at the time the endorsement deal was struck. The company had simply gotten wind that an employee was married to a Mediacorp actress.

Read about the relationship between Alain Ong, Vivian Lai, and Pokka throughout the years.

What happened to Alain Ong?

In previous reports, Alvinology said that Alain Ong, Vivian Lai’s husband, had been removed as CEO in a top management reshuffling move, which saw the entrance of a Japanese counterpart, Rieko Shofu, in April. While Alain has not been removed from the company, he no longer has access to top level management decisions or powers in Pokka.

Alain has been instrumental in Pokka’s growth since he assumed leadership, as he was responsible for handling the company across Asian territories. His efforts had been behind the emergence of the brand in vending machines and countries outside of Singapore.

The latest on the couple is the feature of their brand-new home in Singapore, which is a semi-detached property with three floors. The couple’s two daughters and two household helpers share the living space with Lai and her husband. The house has been featured on magazines and online as one of her dreams come true. 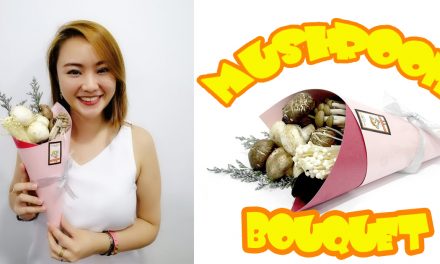 Flowers are for boring people, gift a “Mushroom Bouquet” instead this Mothers’ Day 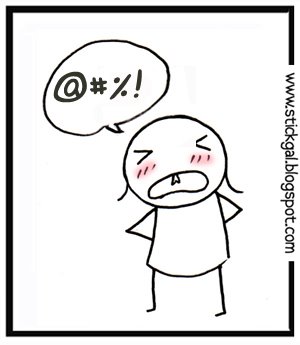