Is it ever all right for a teacher to make fun of student’s mistakes and behaviour and post it on social media?

Photos are circulating on the internet that allegedly show the mistakes of a Singaporean student on several test papers, with annotations that could be from the teacher, who pokes fun at the wrong answers.

According to online forums, the photos first went up on the Reddit website, but were soon taken down. They were then transferred to other image sharing sites but have been taken down as well.

Alvinology was able to take screenshots of the alleged images, which may be seen below:

In the first photo, the annotation is, “Don’t know if you’re silly for not reading instructions or stupid for thinking I will set such an easy repetitive question.”

Supposedly, the mistake of the student may be seen in the table, where he simple repeats his answers from one column to the next. This next photo shows a piece of paper that has a “Do Not Open” sign along with a drawing of a skull. Signed by a person named Anders, the annotation here is “You 13 or 3, bro?” This may mean that the teacher thinks the person who wrote the sign is childish for putting up such a thing. The last photo provides a clue to the person’s identity. For the question, “2 things I wish my EL teacher won’t do to me in class,” the student answered, “Please don’t give me too much attention in class,” and “If I did anything wrong, please scold me separately and not in front of the class.” Accompanying the images was the name of an Instagram user and a photo of a person’s profile, the name not blurred, but the description showed a flag of Singapore and the acronym “UCLA.”

The profile has since been taken down.

Could the student be in an English language class and have trouble keeping up?

From the posts above, you may assume that the student is in an English Language class, and is still trying to keep up with more academic discussions in English.

The first photo shows that the student answered incorrectly when the chart asked for the amount of rain during the rainiest months of the year. The teacher correcting the paper made fun of the student for answering the same as the first column.

If the answer on the column was a mistake, it could have been that the student did not understand the unit “mm” or what the chart asked. In the end, if a student failed to understand something, some fault lies with the teacher, and no one wins when the teacher makes fun of the student.

The second photo shows someone making fun of a sign that the same alleged student made. For a Singaporean person trying to grasp the English language in full, he may not be able to use slang or modern twists on words to warn people not to read something.

The final photo shows the true extent of this teacher’s lack of empathy. The student answered the question seriously and in a respectful manner. Instead, the teacher chose to say “LOL” at how the student was basically pleading the teacher, “Please do not embarrass me.”

The student may also be experiencing anxiety and fear in the classroom, since he also asked the teacher to not pay attention to the latter during class. Still, the student was open to criticism and even scolding, as long as done in private and not in public. Could this be a regular occurrence in the class?

Is it ever all right for a teacher to make fun of a student?

Even if the teacher did not publish the name of the student, the fact that he posted screenshots of tests and had nasty comments shows that while the person may get up in front of a classroom and teach, the person does not want the students to learn.

While lack of learning and comprehension could not be the teacher’s sole fault, making fun of a student does not help anyone–including the teacher. Other students who see the photos may know their classmate’s struggle and handwriting.

No matter what anyone says, a teacher is the person of power in the classroom, and a student in Singapore who isn’t that good in English is at his mercy.

In the end, this teacher may be a bully, and his target is a student who is having trouble with English and feels great anxiety.

What do you think? Is the student too sensitive, or is the teacher a cyberbully? Let us know in the comments!

Read about Letitia Chai, Cornell college student who stripped for her thesis defence practice, who basically just threw a tantrum 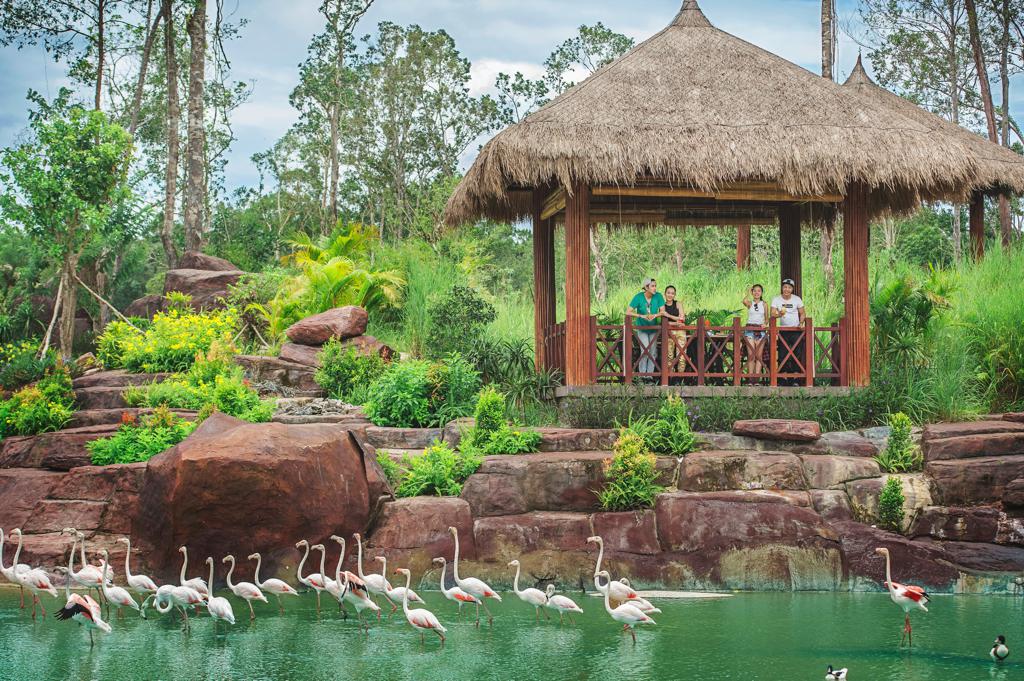 Hilton’s South East Asia Year-End Sale is Here! Up to 25% Off Room Rates