Lum Jie and Dominick Tan, two 27-year-old missing Singaporeans for more than three days in the forests of Johor Bahru have finally been found by Malaysian police. They were found during a helicopter patrol who spotted them near a body of water.

A boat had been dispatched minutes later which lead to their rescue.

The Malaysian police found them dehydrated and with several cuts and bruises all over their bodies–but otherwise fine. The two are reportedly able to converse and sit up.

According to a Facebook post from the Johor police, the two missing Singaporeans were found in “Teratai Bay at the end of the Pontian Dam safe and with no injury.”

What happened to the two hikers?

In a story that gripped the nation, the two found Singaporeans had been lost for 48 hours despite extensive search and rescue efforts and a final phone call telling them to stay where they were.

The search efforts were started at the location of the hikers’ last call, which was at 5:55pm on Monday evening, telling authorities that they were lost. 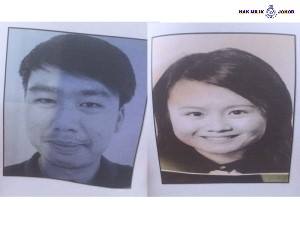 According to reports, the two missing Singaporeans were 27-year-old Dominic Tan and Lum Jie, who is also known as Clarice.

Reports said that the two had gone to Gunung Pulai Reserve, which is familiar to Tan. Reports said that he had hiked in that area before. The area is accessible by car from Johor, if you travel for about an hour.

The authorities said that the two Singaporeans missing for three days may have taken lesser-known routes into the 654 meter high mountainous area. The Malaysian police did not scrimp in providing help to Singapore in finding its citizens.

The search effort started with only 60 until Tuesday people but was intensified as the days passed and no sign of the hikers were seen.

According to reports, Wednesday saw up to 100 people and other resources were mobilised to search for the two hikers. Involved were police, park rangers, members of the Fire Department and several volunteers.

A helicopter and boats were also used in the search.

Who is Dominic Tan Chang Xiang?

Reports say that Tan is an experienced climber. His Facebook profile is set to private but he has one video of him singing a song with his guitar set to public.

Who is Lum Jie?

According to her Facebook profile, Lum Jie is also known to her friend as Clarice. She is an Area Manager at Regus.

Her LinkedIn profile shows that she studied B.S. Real Estate at the National University of Singapore.

She has since been working in the Real Estate industry. She also worked for Knight Frank Singapore previously.

What do their friends say?

Some of their friends’ Facebook posts on Clarice’s disappearance say that she was on a hiking trip with Dominick, who was her beau. Other friends of Clarice do not know who Dominick was.

The Singapore trekking community, specifically SGTrek Expeditions & Adventures page consolidated information on how people could help find the two a few hours ago. The post appealed to people to stop spreading assumptions and rumours about the disappearance.

In a Facebook post shared recently, our Prime Minister took the time to express his relief for the rescue of the two Singaporean nationals. He also thanked the Malaysian government for devoting resources and a solid effort to find the two hikers.

In his post, he mentioned two Malaysian government officers and thanked the teams on the ground. He said, “My heartfelt thanks to Polis Johor Chief Datuk Mohd Khalil, Kulai Fire Department Chief Mohd Khairi Zainudin, their teams, as well as the Singapore team on the ground, for their efforts in this operation. Jutaan terima kasih. Kami sangat menghargai bantuan anda semua!”

Here are more photos from the rescue:

Boat going to the location where the two hikers were spotted. Aerial shot of where the police were searching, as monitored by the Chief of Kulai Police Station and other Malaysian authorities. Finally found the two, the police and rescue personnel look on. Bruised, dirty, and dehydrated, you can find small wounds on Clarice’s ankles from wearing her shoes. Shot of the boat rescuing the two hikers. Dominick removing Clarice’s shoes gently. In a previous photo, you’ll see that she suffered wounds there. Shot of Dominick getting rescued in the boat. Read about 7 people poisoned in Malaysia by durian coffee. 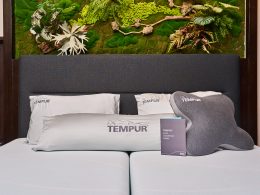 Widely known as one of the top-of-line premium mattress brands in the market globally, TEMPUR was first created…
byalvinology 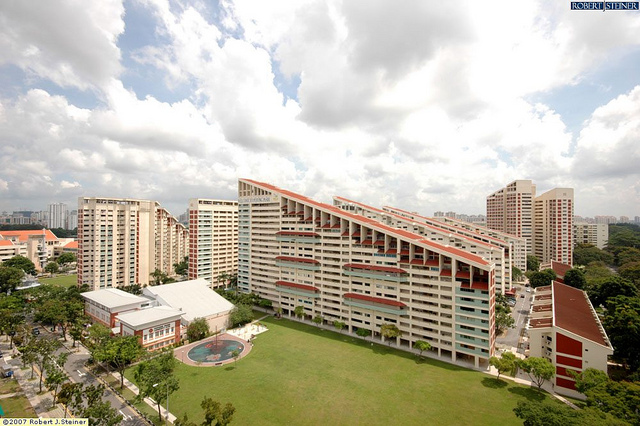 Stop Taking Potong Pasir Residents for Granted and Treating Us Like Dummies!

Recently, there’s have been news reports of many political parties and even independent candidates wanting to compete in…
byalvinology