I managed to catch this wonderful, heart-warming animation at the opening night of the Animation Nation 2008 screening, courtesy of my good friend, Lai Chow.

I have always been a fan of Makoto Isshiki (一色まこと), the original creator who penned the manga by the same title on which the film is based. Makoto is very good at capturing childhood innocence in his manga series which usually feature a child protagonist, obstracised by society for his/her affiliation to a lower caste in society. In The Piano Forest, the protagonist, Kai, is the son of a jovial prostitute in a small town red light district.

The synopsis of the film is briefly as follows:

Early in the summer season, Shuhei Amamiya, a fifth grade boy, moves to a rural town. He introduces his classmates to his dream of becoming a professional pianist where he is challenged to play on a broken piano discarded in the forest, but there is a spooky rumour that the sound of the piano can mysteriously be heard at night. Shuhei is at loss at what to do with this sudden demand.

After school, Kai invites Shuhei to the forest to see the grand piano. Shuhei tries to play it but it makes no sound. Kai, however is able to play on it beautifully. Both are then scheduled to join a piano competition.

A passionate drama of friendship and struggle between Kai, with the talent of a genius and hardworking Shuhei, will unfold.

According to wikipedia, the film was nominated for the 2008 Japan Academy Prize for Animation of the Year. It was also nominated in the Theatrical Film category at the 2008 Annecy International Animated Film Festival.

In general, the film follows closely to the manga narrative, although some in-depth character development were sacrificed in the transition from print to moving images due to pacing and the 2 to 3 hours time limitation of the motion pictures.

I don’t know if the cinema operators in Singapore will be bringing in The Piano Forest for mainstream release, but I sure hope they do so more people can see it. 🙂 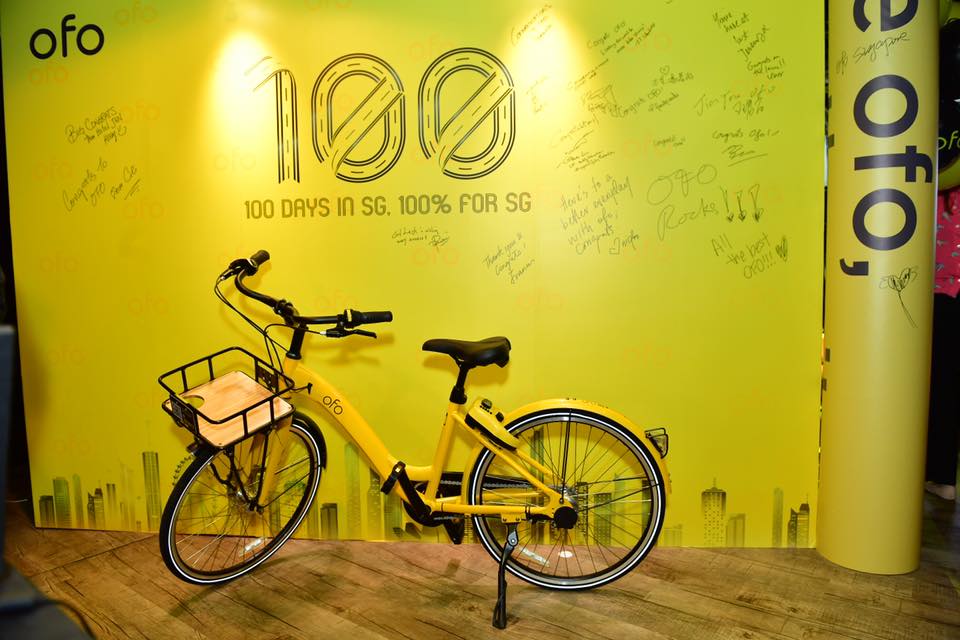 Free rides on bright yellow ofo bicycles are over. From 23 May, users who plan to use ofo…
byChitra Kumar

Everything is $2 in $2 nomi Japan Marina Square Shopping Mall