Dominic Neo (梁金义), the owner of a famous hawker stall, Liang Ji (梁记粿条王) at Bedok South Hawker Centre in Singapore, has decided to apologise to the public and an elderly taxi driver whom he berated in a video he recorded.

It’s Singapore hawker uncle versus taxi uncle in the video. Watch it yourself to form your own judgement on who’s right and who’s wrong.

Neo initially tried to defend himself and hit back at his critics, lamenting how “social media good will not spread bad will spread fast”. He was referring to how he was trying to do good by organising a charity drive through an earlier Facebook post in November, but the post received little attention; conversely, his video of him berating the taxi uncle attracted loads of attention. In an abrupt turn, Neo admitted he was drinking before he got on the taxi and was in a depressed state because his business was not doing well. He also apologise for his actions and for causing alarm to the public.

It is regretful for me to scold the taxi driver. A friend scolded me very fiercely and I realized it is my fault and I am very remorseful about it.

I am making a sincere apology for my action to the Taxi unclr. I hope I would be able to meet him personally to say sorry too.

From my heart, I would also like to apologise to the public too. Not an excuse but I admitted i drank a few beers before boarding the taxi that night. But this is not my excuse. I am really sorry to treat the taxi uncle without much respect. I seek the forgiveness of the public too. I was in the wrong. I did not have a very good and growing years too. I just wish to work very hard and be a responsible person.

I will continue to do reflection of myself and I promise to treat elderly with respect in future.

Unfortunately that day I was facing some personal problems and feel stressful beside the beers. But I should not vent my anger on the taxi uncle. It is not what I am and I was not at my usual self that night.

I hope the taxi uncle and the public will forgive me and give me a secind chance.

I am sincerely looking forward to meet the taxi uncle personally to return the taxi fares and ask for his forgiveness too.
As a token to show my remorse and repentance, I hereby offer the first 100 taxi drivers who come to my stall for a meal a free char kway teow. And the taxi uncle whom i have done wrong shall get free meals from me whenever he comes. Please accept my humble gestures.

ps : as I have a low education, I asked my friend to help me draft the above apology… sincerely from my heart

It seems that Neo has taken a leaf from another food stall owner, the boss of Yeo Keng Nam Chicken Rice, who offered free chicken rice for taxi drivers after a video of him berating and insulting a taxi driver went viral.

To be fair to Neo, he did not commit any crime, though what he did may be perceived to be morally wrong to many. His ‘punishment’ over the past few days, being put on trial by the internet mob seems very severe for his alleged ‘crime’ of recording a video of himself insulting a taxi driver.

Do you believe in the yellow ribbon project to give people a second chance?

This guy is already man enough to admit his mistake and offered to make amend. Shouldn’t everyone just move on and let him get on with his life? What more do the online trolls want?

Many are still baying for blood. What do these people want before they can be appeased? For Neo to commit hara kiri (Japanese samurai suicide)? For his business to wind down and for him to become broke and destitute?

Borrowing a quote from Ghandi, “an eye for eye makes the whole world blind”. Check out some of the vile comments even after Neo apologised: 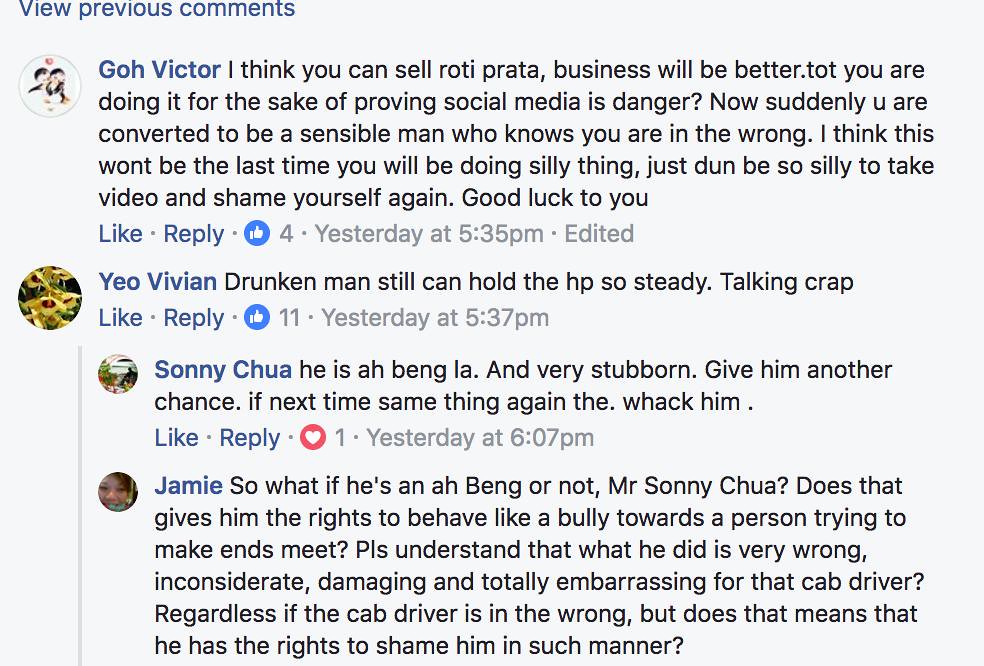 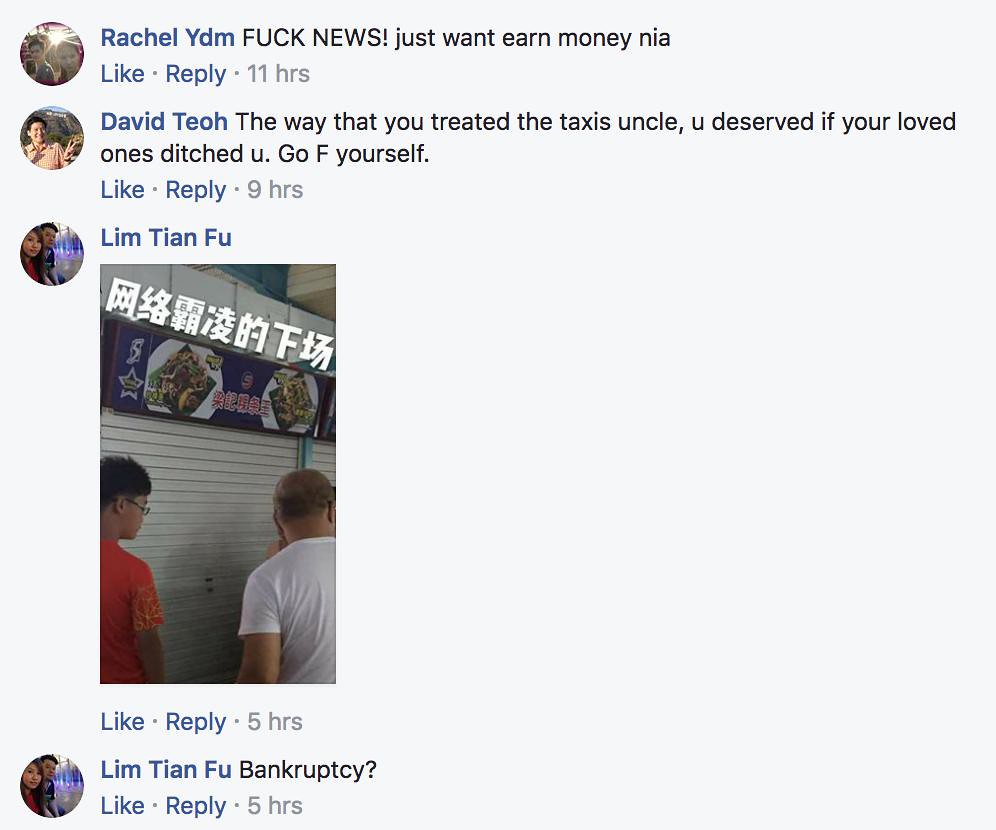 Don’t you think we should learn to forgive and forget?

What is your take on this? Do you think Dominic Neo’s apology is sincere? Or is he apologising just so to save his business and reputation? 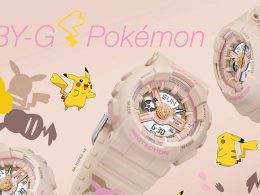 Casio collaborates with Pokémon to launch a new addition coming to the BABY-G line of women’s shock-resistant watches,…
byIrone Kim

Tickets for Berlin via Singapore are now available at Scoot 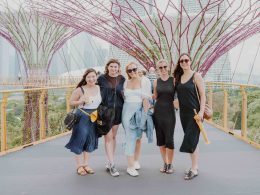 Bumble study reveals 7 out of 10 Singaporean Singles will continue to date despite financial pressures, prefers to split the cost of a date

Bumble, the women-first dating and social networking app, announces their findings of its nationwide study into the impact…
byIrone Kim