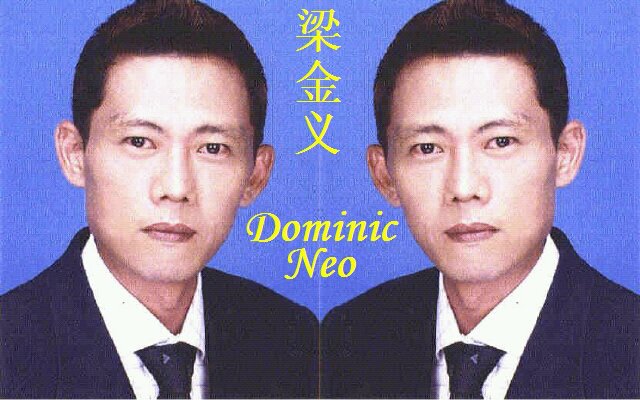 He is fast becoming Singapore taxi drivers’ public enemy number one because of a live video he posted online whereby he was seen berating an elderly taxi driver for allegedly being unsure of the way around Singapore:

It is Singapore hawker uncle versus taxi uncle in the video. Who’s right and who’s wrong?

Most netizens seem to view Neo negatively, egging others to boycott his stall because of his perceived “bullying” of the elderly taxi uncle.

A recalcitrant Neo posted multiple updates on his Facebook profile, lamenting how “social media good will not spread bad will spread fast”. He was referring to how he was trying to do good by organising a charity drive through an earlier Facebook post in November, but the post received little attention; conversely, his video of him berating the taxi uncle attracted loads of attention.

In Neo’s own words justifying his action, here’s what he has to say to his haters:

“Alot ppl always post good only want good comments. How many really can handle bad remarks? But no one will post bad . Social media is a new help to media news.

It help and it kill . To teach the right way we do it we prove it we die. I hope now I proven u will understand these media can grow ugly very fast. I sacrifice myself in order for u to learn. Remember good things no one share no one praise only bad flow fast.

Remember social media is a double edged sword. It kill ownself there no fair

I do know if i say sorry it mean all my fault. Even I say sori alot will not accept.

The moral of the story . Dun anyhow post coz no one will see good. People only like bad news and start comments and f .

Thankful to all people who f me. Or comment
Teaching is a hard way . Alot say don’t do. Say can but still no do. Today I do it is a crazy things to get more people like being dislike me getting more people whom never eat and say I’m bad. I need to accept.

I hope all taxi driver be fair. Meet good passengers never say gd. Meet bad start shared and comment. Is it right? We all adult. Let’s be fair. Stop comment if hate me . Let’s talk in person.

I just crazy to prove social media ugly side.

Sorry everyone . Z generation social media can help can axe .

To the person whom test me tq u alot. I dare to prove u dare not show up. Be it I handle all dislike all comments all heaters.”

Who is this Dominic Neo at the centre of this saga? Neo mentioned in the video that he is 52 years old. From his public Facebook profile, we know he is the owner of hawker stall, Liang Ji and is good at getting media attention and coverage for his business. His stall is in the running for the “Food Master 2017” award organised by Singapore Press Holdings under the East zone category and Neo has appeared in various food programmes on television, including Mediacorp’s Ultimate Taste Test and Buzzing Hawker. The latter will be airing in January 2018.

In fact, he even managed to score a television appearance with Taiwan’s top host, Jacky Wu when Neo was still operating his stall in Chinatown:

Neo is very creative when it comes to running his hawker business. Some of the instagram-worthy dishes which he created include his signature “Cheesy Floss Carrot Cake” and Char Kway Teow with heart-shaped eggs. Millennials will go crazy over these dishes: During SG50, Neo also came up with a creative marketing campaign, charging customers just 50 cents for a plate of char kway teow if they bring their own eggs. This scored him coverage in the local newspaper: Have you tried any of the dishes at Dominic Neo’s famous hawker stall, Liang Ji (梁记粿条王)? If so, please share your unbiased review with us.Liang Ji (梁记粿条王)

If you would like to visit Neo’s stall to support him or try out his unique creations, here are the contact details: 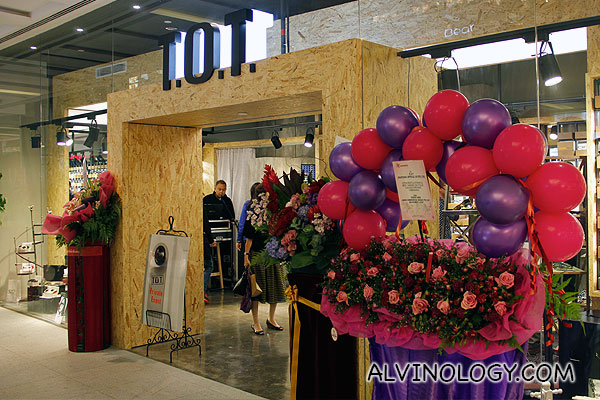 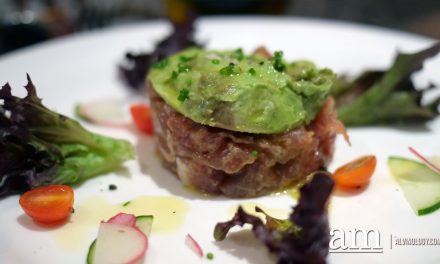 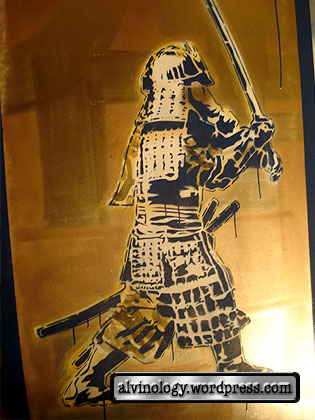 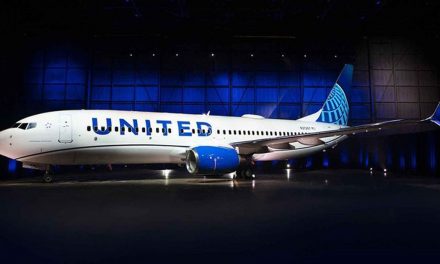