The long waiting time was just too much

In the short piece sent out to several food bloggers and foodies, the says that arriving at the famed Michelin-star Hong Kong Soya Sauce Chicken Rice and Noodle in Chinatown Complex 45 minutes early revealed fifteen patrons already in line.

The writer goes on to say that his approximation of 20 minutes (from the number of people in line) to get an order turned into a much longer wait of more than an hour because of two men in plain clothing ordering 60 units each, which held up the line the most.

After the large orders, the author of the post saw that the packs of food were distributed to men in yellow uniforms, purportedly employees of a food hawker delivery service.

Take a look at the full text of the piece here:

I would like to share my experience at one of the two Michelin star awarded Hawker stalls. This is in regards to Hong Kong Soya Sauce Chicken Rice and Noodle in Chinatown Complex.

I was inspired to write this piece simply because I believe the proprietors are abusing the trust of regular hawker visitors and tourists alike.

I arrived early in order to avoid the queues but even though I was there 45 minutes in advance before opening there were still about 15 people ahead of me in line. That itself is no problem at all, they can serve 15 customers in a very short time so no problem, or so I thought… The main issue wasn’t the line of regular customers but instead I would like to raise an issue of catered orders. Ahead of me in line were two men who in plain clothing were not ordering normal customer amounts but instead placed massive orders for a Hawker food pickup service. They ordered about 60 meals each and that is the only reason that the line was held up. These two individuals held up the line for 20-30minutes each. What I thought would be a 20 minute wait turned into so much more. After they had ordered they waited as their colleagues in branded yellow shirts came and picked up the food for delivery through a website who specialises in hawker deliver. This is in my opinion shameful and not fair for the other hungry hawker guests who stood in line.

Therefore i would like to make the argument that the line to the famous Hawker stall in Chinatown Complex is completely artificial. If those men had not ordered over 100 dishes for take away there would be no line, or at least a more moderate one. Serving regular customers in a long but natural line with long waiting times is not necessarily bad and a lot of hawker stalls have long lines but unlike the Michelin star stall the other queues are natural, because of good food and not because of marketing and large catering orders.

I was utterly disappointed and I felt cheated and let down. The spirit & the magic, the very Idea of hawker stalls are being exploited for corporate gain.

This injustice had no bearing on the food however, but I am sorry to say that the food was bland and unimpressive leading me to question the motifs behind the Michelin award. I felt like I could go 3 stalls down to their competitor with no queue at all, order the exact same food and be extremely satisfied and in contrast to the Michelin stall not be cheated by corporate greed and an illusion of exclusivity and superior product because a superior product it was absolutely not.

I get it, the owners of the Hong Kong Soya Sauce Chicken Rice and Noodle must strive to keep the line long, it’s a great sales technique but I want people to be aware of their dirty business tactics and unfair treatment to their loyal customers.

Until they put a maximum order limit in place I will not be returning and I will spread this message, that they treat the hawker foodies and regulars like nothing I’ve ever seen before.

I would instead recommend the stall almost exactly opposite of the Michelin star fraud. Stall #02-135: Zhong Guo La Mian Xiao Long Bao. They have an amazing selection of dumplings and a modest and reasonable queue. They treat their customers with respect and deliver a fantastic product. My favourites include their Steamed Mini Buns, Szechuan Spicy Dumplings and their Dumpling Noodle with savoury broth and exquisite dumplings.

To all fellow hawker foodies I would like to end this piece by encouraging them to choose with their hearts, not fall for marketing ploys and shady business practices.”

You can see the piece here.

Singaporeans react to the piece

Lui mentioned in his Facebook post that the large order was not a “dirty business tactic” but more of a loophole in the system. He was still sympathetic to Wickstrom’s waiting time, though. Other commenters also pointed out that there was an alternative to falling in line at the original hawker stall. What do you think of Wickstrom’s attitude? How about the long wait for the Michelin-star chicken meal? Let us know in the comments!

UPDATE: Wickstrom has replied to our request for an interview and shared more details about himself and his motivation to flag this issue to the media.

Check out what food bloggers and netizens had to say about Wickstrom’s piece and their email exchange!

TikTok celebrates Singapore’s unique multicultural personality by teaming up with the Chingay Parade, a colourful extravaganza of the…
byIrone Kim 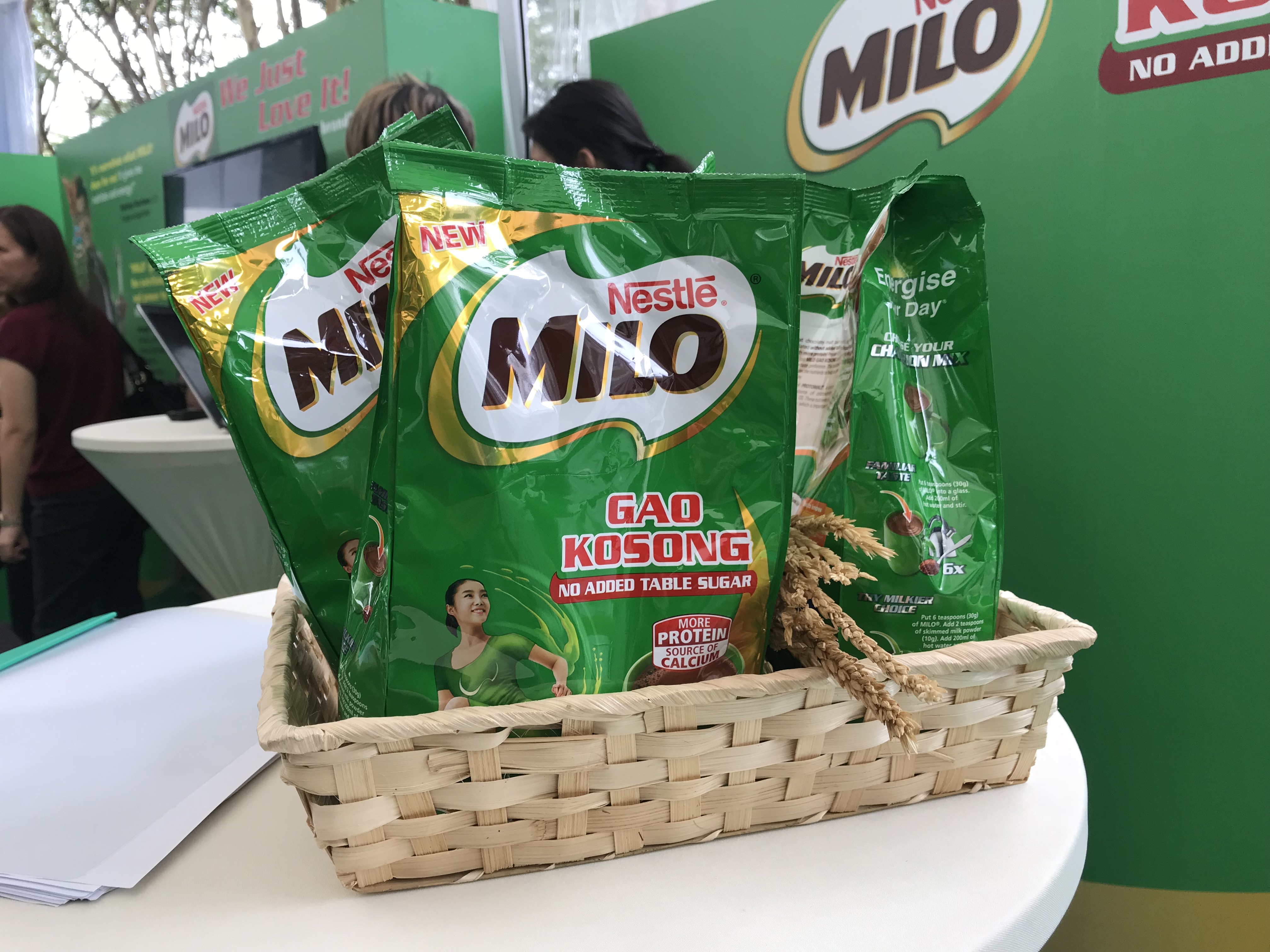 Over the weekend, the HUAWEI P30 Series made its debut sale at VivoCity with hundreds in line as…
byalvinology