The silence was shattered by the man who appeared like an apparition in the stark, dusty desert.

Dressed simply in a cotton dhoti and a beige shirt, and carrying a cooler, he shouted to us, “Beer? Coke?”

It was the last thing we had expected would happen in the middle of the remote Thar Desert, dozens of kilometres from the town of Jaisalmer which lies in the far-flung westernmost region of India, as we had seen no one else on our way here.

Our day had begun with a wake-up call before dawn, so that we could be picked up by a driver to begin our two-day camel trek through the Thar Desert.

At this hour, Jaisalmer’s streets which were so colourful and lively the day before were deserted.

The town’s inhabitants had yet to stir from their slumber.

As we drove towards the starting point of our trek, our driver suddenly pointed out into the distance, and said, “Pakistan, over there”, underscoring just how remote we really were – an 18-hour train journey from New Delhi to be precise.

In fact, the Pakistan-Indian border lies just over an hour’s drive away from where we were, and Jaisalmer houses a large Indian military presence due to the proximity to Pakistan, though travellers are largely shielded from whatever tensions might arise between the two uneasy neighbours.

Before long, we had arrived at an oasis surrounded by trees and a sprinkling of ruined cenotaphs.

As we watched our camels being saddled up, the sun’s rays gradually warmed our chilled bodies.

This being the winter season in Rajasthan, the temperature ranges from just above freezing to over 30 degrees Celsius.

But it was still early, and the mercury had just started to climb.

After a quick breakfast, we got on our camels and set off across the great sandy plains and low barren hills.

Just as I was almost lulled into sleep by the camel’s hypnotic motion and the monotonous beauty of the desert, we had arrived at the abandoned village of Kuldhara, and the sand-coloured fort overlooking it.

Kuldhara was once a bustling and prosperous settlement, but one day in 1825, all its residents as well as those from the 83 nearby villages abandoned their houses and vanished suddenly.

Though there has been much speculation, no one knows why these people left or where they went.

And to add to the intrigue, legend has it that the departing villagers left a curse that would bring death to anyone who tried to inhabit the land.

It is likely that this is the reason why so much of the ancient village remains.

The crumbling mud houses stand intact, lining the deserted roads, and one can almost visualise how life would have gone on in Kuldhara, centuries ago.

But much as I would have loved to explore the abandoned village in greater detail, we were recalled by our guides who said we had to move on if we wanted to reach our rest stop for the night before sunset.

The rest of the day was spent atop the lumbering camels, save for a lunch break at midday, as we headed further into the depths of the arid Thar Desert.

As the sun started slipping down the horizon, one of our guides pointed to some sand dunes in the distance and told us that that would be our rest stop for the night.

The light was fading fast when we finally reached our rest stop, and we wasted no time in climbing up the sand dunes to catch the last rays of the setting sun.

Just when we had all caught our breaths and settled down to watch the sun sinking beneath the desolate landscape, we heard someone shouting, “Beer? Coke?”

Turning around to look, we saw that it was a diminutive man in a cotton dhoti and a beige shirt.

As he drew closer, I found myself asking him for a bottle of beer despite the fact that I did not really want one.

For how could I begrudge a few dollars to a man who must have walked a long way to reach us?

My fellow travellers must have thought the same thing as they all bought a beverage or two from him.

Together, we watched him slip back contentedly into the desert he had come from.

By then, the smells of fresh curry had come wafting towards us from the foot of the sand dunes.

After a simple but satisfying vegetarian meal, our guides laid down sleeping bags on the sand for us to lie on.

It wasn’t long before we were woken up for our return journey to Jaisalmer.

As we rode on our camels, we watched the starry skies give way to the first light of dawn.

By the time we arrived back In Jaisalmer, the sun was already high up in the sky and the town was abuzz with activity as usual.

We headed straight for the imposing Jaisalmer Fort, which rises up from the surrounding desert and sits above the city like a giant sandcastle – the golden mirage, as some have called it.

Built in the 12th century, Jaisalmer Fort still houses some 2,000 residents today, which makes it India’s last “living fort”, as India’s other famous forts have long been abandoned.

But in recent decades, the sandstone blocks of Jaisalmer Fort, immune to the elements for nearly a millennia, have begun to shift and crumble.

Many parts of the outer wall, along with several of the bastions, show signs of serious structural failure, some having collapsed completely.

As such, some international heritage foundations, such as the World Monuments Fund, have urged both tourists and residents to scale back their water use—especially public taps that dispense running water.

But while it’s obvious that the fort is in a dire need of preservation and restoration, its labyrinthine alleys packed with ambling cows, scooters and traders are an absolute delight to wander through.

And besides the seven intricately carved Jain temples, we also managed to explore some of the handsome mansions (havelis) built by the wealthy Jain merchants, each one more lavish than the last to showcase the owner’s status and wealth.

Lying within the fort is also the magnificent Jaisalmer Palace (Raj Mahal), a 7-storey building that offered us a glimpse into how the royal families of Rajasthan used to live.

From the palace, I had a panoramic view of the Jaisalmer Fort with its shops, beautiful Jain temples and giant rocks perched on top of some battlements, ready to crush any approaching invaders.

As pigeons fluttered around, I looked down to the bustling town and beyond that to the shimmering heat haze of the Thar Desert.

The first thought that came to me was, I had wandered into some Arabian Nights fable.

Except that it’s India.

And Jaisalmer is more than just a fairytale.

Here’s how to save gas: Own a Nissan LEAF – a 100% electric powertrain vehicle

Nissan announces the arrival of the new Nissan LEAF in Singapore. The sale of Nissan LEAF marks a…
byIrone Kim 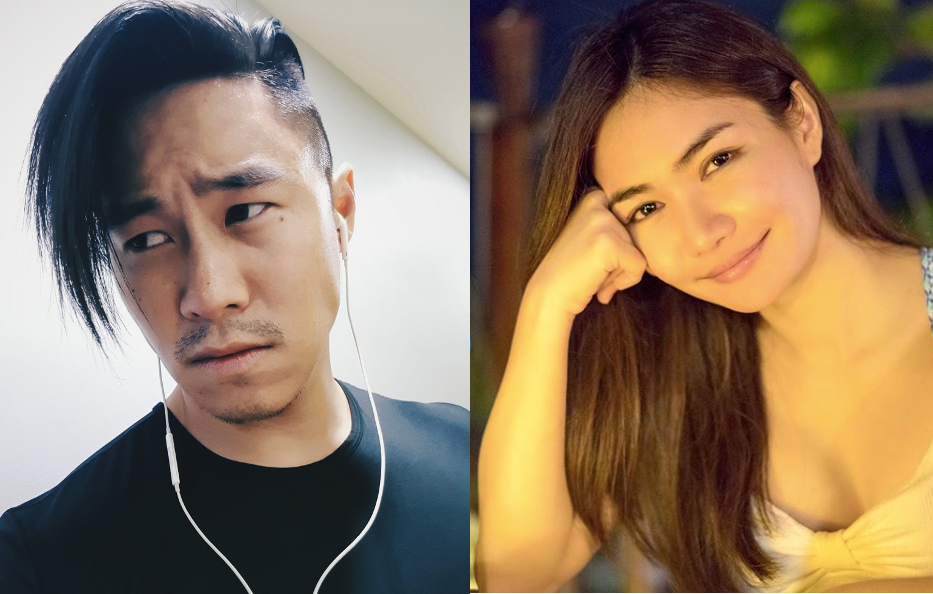