A couple who got into a dispute with an elderly man at a hawker centre in Toa Payoh were charged in court on 15 June (Thursday).

According to local media reports, Chow Chuin Yee, 45, is accused of using criminal force by using his body to push against 76-year-old Ng Ai Hua. He was also charged with behaving in a disorderly manner by pushing some plates and bowls onto the ground.

His wife, Tay Puay Leng, 38, was charged with using abusive words on Mr Ng with the intent to cause alarm, the media reported.

Chow and Tay were arrested in April after the police received reports about a couple who had allegedly used offensive language and force against Mr Ng at a hawker centre in Toa Payoh Lorong 8.

A video was widely circulated on social media in late April showing Tay shouting at an elderly man, apparently over a seat at a table at the hawker centre. In the same video, Chow was seen to have shoved the same elderly man from behind, nearly knocking him over. 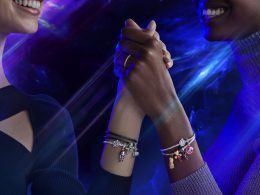 Inspired by the iconic Avengers from the MARVEL Universe, who teaches us that real heroes use their strengths…
byIrone Kim 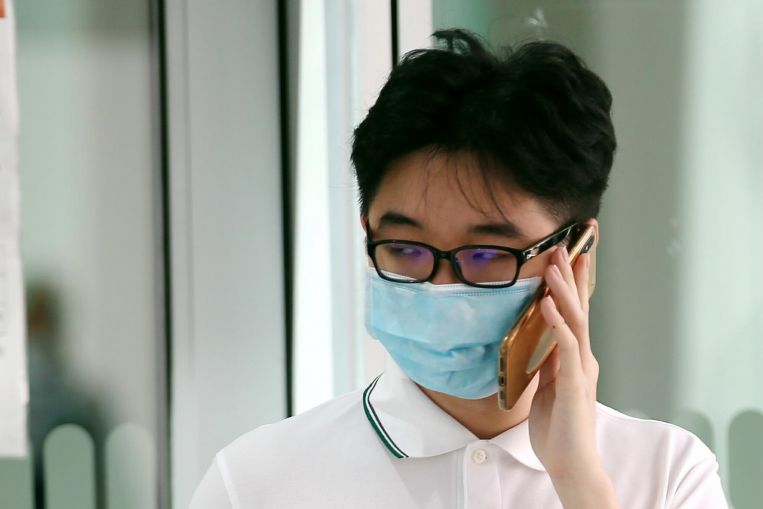