MS NG BENG CHOO: ‘My son’s passing out ceremony at the Paya Lebar Airbase on Monday was well-organised with video presentations, which gave parents glimpses of their sons’ national service experience. I was impressed until my son told me he had to pay $2.50 for my attendance, as did his NS peers for their parents, at $2.50 per head. Parents sacrificed by offering two years of their sons’ lives to serve the nation and yet the Ministry of Defence is unable to allocate a tiny sum for the light refreshments. Is our support for our sons’ national service not worth more than $2.50?’

Wow. I wonder how MINDEF will reply to this.

As if two years of “National Slavery” with slave level wages is not bad enough. This reminds me of how I was “encouraged” to subscribe to Pioneer magazine, donate to various team-building activities, send my boots for expensive laminating service, among other atrocities. All these when I was earning a very rich salary of S$200+ a month as an army corporal!

The difference between now and then is that people are no longer afraid to speak out and there’s the Internet and social media to force the elusive MINDEF to respond. This App Lets You Know If The Next Arriving Bus Is A Double Deck! 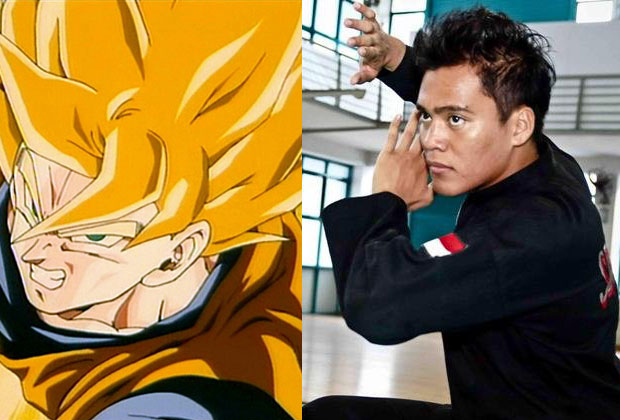 Singaporean Silat athlete, Muhammad Shakir Bin Juanda was nominated by the Singapore Silat Federation for the Sportsman of…
byalvinology

Those of you who know me will know that I am an avid comic book fan. I read…
byalvinology