Reuters editor-in-chief Alessandra Galloni announced on April 21 that Gina Chua was appointed as the international news agency’s executive director, which puts the prominent Singaporean trans woman in a newly-created position working under the former.

Who is Gina Chua?

Gina Chua had worked for 25 years in the news industry, with assignments in over five countries including China and the Philippines. She had worked before for news outfits such as South China Morning Post, The Straits Times and The Wall Street Journal.

She was the editor-in-chief of the South China Morning Post, and the Global Managing Editor for The Wall Street Journal before taking on her decades-long career at Thomson Reuters.

A native of Singapore, she graduated with a bachelor’s in mathematics from the University of Chicago and a master’s in journalism from Columbia University.

She transitioned in late 2020, which makes her one of the most prominent transgender persons on the world stage. She was said to be slated to work in New York directly under the Editor-in-Chief of Thomson Reuters.

In a report, Gina said, “I’m excited to take on this new role supporting Alessandra and the newsroom to continue producing outstanding journalism, modernize our capabilities, and grow our audience and businesses.”

“We stand poised at the edge of multiple opportunities to expand the reach of our journalists and journalism,” she added.

Managers at Reuters have changed her profile photo and gender on their website.

Who was Gina Chua before transitioning?

Before she fully transitioned in late 2020, Gina was known as Reginald Chua and was assigned male at birth. She issued a letter to Reuters after her transition was finished to announce the event, and chose the name Gina.

“I am a transgender person. Starting today, I will spend 100% of the time to reveal the truth about myself.” she said in the announcement, and that her Chinese name would not change. She would only change her English name from Reginald to Gina, and that the vent would not affect her work.

“I’m already more focused now that I’m removing a key distraction from my life,” Gina said. “But in most other respects I’ll be doing exactly the same things I was doing before [for better and for worse].”

She ended the letter to colleagues with a quote by American poet EE Cummings: “It takes courage to grow up and become who you really are.” said the Hong Kong Standard.

Aside from working as a journalist for various news outfits, Gina had previously taught graduate and undergraduate courses. She taught various subjects which included the business models of journalism, computer-assisted reporting, and numeracy at New York University, Hong Kong University, and Nanyang Technological University.

Gina was also responsible for creating Connected China, which was called an immersive data visualization about the power dynamics in China.

The interactive website allows visitors to understand how Chinese leadership under Xi Jin Ping was formed through history, and how the leader consolidates and keeps his power. With a historical overview starting from 1911, the website is a comprehensive and detailed view of China’s power structure and leadership.

Samsung Electronics Singapore today announced that the latest additions to the Galaxy A series family, Galaxy A31 and…
byIrone Kim 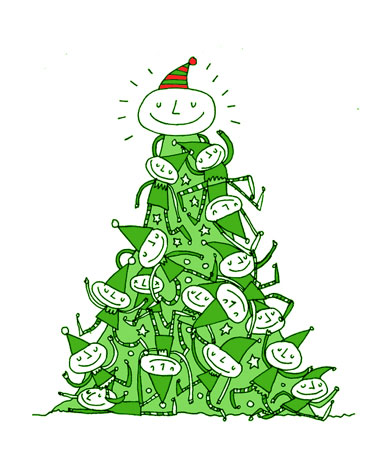 Illustration by Ee Shaun (thanks for the nice ecard dude!) As much as Christmas is often criticised by…
byalvinology 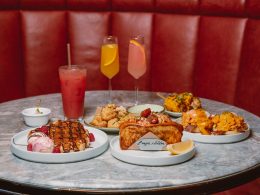 Looking for a weekend brunch hangout? Burger & Lobster has crafted a lavish Weekend Brunch to delight all…
byStaff Writer 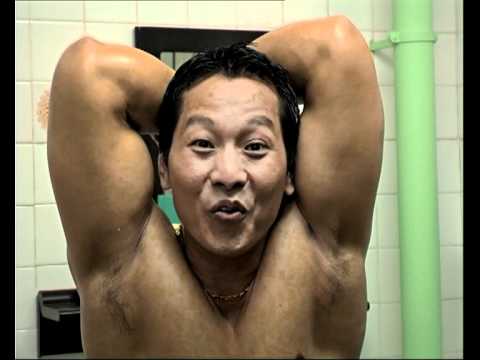