After years of being plagued with problems such a non-payment to vendors and leaving employees, Dennis Tay’s Naiise retail business closed, with the entrepreneur soon to follow filing bankruptcy.

The retailer closed its branch at Jewel Changi Airport last Sunday, April 11, and completely stopped operations at 11:59 pm on April 14, according to TODAY Online. The business was known for showcasing Singapore-made products by local designers, and was one of the biggest platforms for selling locally-made goods.

According to the same report, the venture had been beset with problems since 2013. These issues included vendors not being paid on time, and several employees leaving.

A report from Asia One mentioned that aside from owing money to vendors, the business still had obligations with banks and former employees. The money owed to vendors were said to range from hundreds of dollars to tens of thousands.

Unable to recover from the effects of the COVID-19 pandemic on travel and business foot traffic, Dennis Tay decided to shutter the storefront in Jewel Changi on April 9. The closure, however, was only the latest in a long line of cost-saving measures Dennis imeplemented.

The report said, Naiise pulled out early of an agreement to manage the retail floor at Design Orchard. “It withdrew in July last year, although it was supposed to run the retail showcase until at least January 2022. In the same month, it also shuttered its Paya Lebar Quarter outlet.”

With vendors selling on the platform and through consignment, the business was unable to remit payments to them regularly since 2016. Naiise focused on expanding more brick-and-mortar shops, and soon became the go-to place for quirky, local finds.

While some reports mention that at its peak in 2017, the business employed around 100 people, others said that the business only had a few branches outside of the Jewel Changi Airport store.

The Asia One report also said, “Mr Ong Yin Hao, co-founder of Nom Nom Plush, who is owed about $15,000 since he started selling with Naiise in 2015, said: “It doesn’t look promising that we will get our money back. For Gallery & Co. and Robinsons, it was the vendors who lose out because they are unsecured creditors.”

In a Facebook post dated on April 15, Dennis apologized to the people involved in the business with whom he still had obligations.

He said that he borrowed heavily to be able to pay off debts, and even dipped into his own savings. Still, it was not enough to keep Naiise afloat.

He said, “Unfortunately, I am now out of time and options. Today, I made the decision to put Naiise in liquidation. Naiise.com will cease operations entirely at 2359hrs, 14 April 2021.

“In short order, I will also be filing for personal bankruptcy.

“As a business owner, the blame for Naiise’s demise is mine alone. I’m sorry to the employees I let go. They helped build Naiise and I consider many of them friends. To those who are owed money, I am sorry I failed you all, and for all the inconvenience and distress this has caused. Apologies also to our marketplace sellers for shuttering operations so abruptly.”

Dennis also said that communications regarding the liquidation of his company would be coursed through Deloitte and Touche. 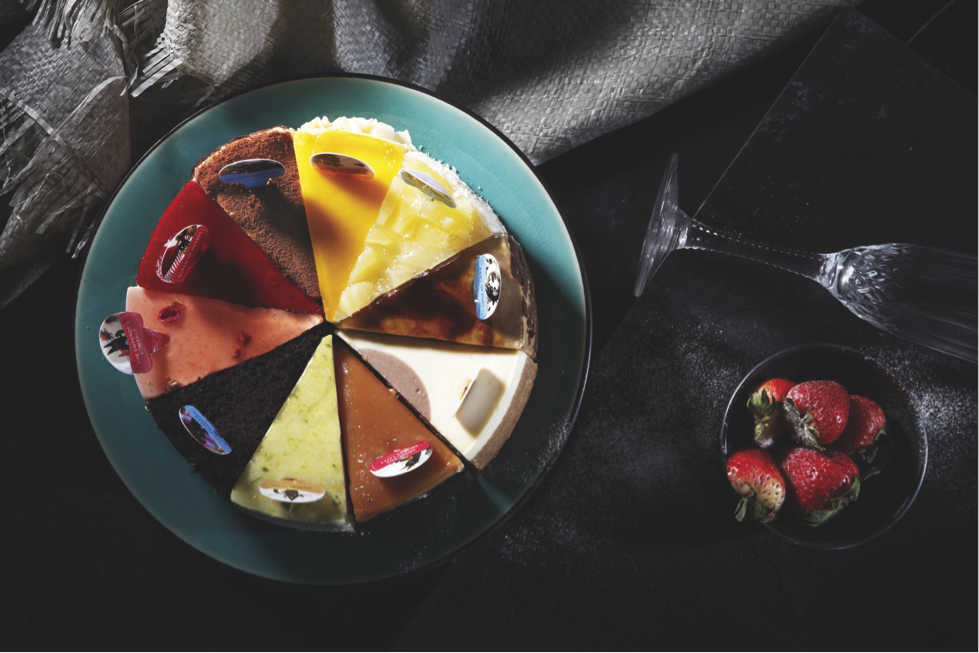 When we think of celebrations we think of food. Any big holiday, gathering, or social situation has food…
byContributor

5 Ways to Improve Your Morning Cup of Coffee

Waking up to a delicious cup of coffee is the best way to have a productive day. However,…
byGuy

How to Be a Better Employee, Even From Home

How to Be a Better Employee, Even From Home There are many people that have had to change…
byContributor 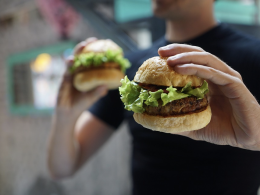 The Top Trends Every Vegan Should Excitedly Watch Out For

It’s good to be a vegan in 2021. This and the past year have shown a significant uptick…
byGuy
Hello. Add your message here.
See how Snapask has been helping out over 3 million students around the world. Find a perfect plan