British citizen Yuen Ye Ming lost the appeal to rescind the pending 24 strokes of the cane that he’s slated to receive anytime thanks to his drug crime conviction in Singapore. According to a report by Vice, the 31-year-old London-born male can still be strapped naked to a flogging frame and beaten at most 24 times with a bamboo cane at any time.

This was Ming’s second appeal. Alvinology previously reported that Ming, the former Zouk DJ, was initially slated to receive the highest punishment in Singapore, the death penalty, but that the sentence was reduced to 20 years in prison and the 24 strokes of the cane.

The sentence was reduced due to the fact that he was carrying an amount of cannabis that was below the 500 grams requirement for a drug-related death sentence.

According to a previous report by Alvinology, Yuen Ye Ming picked up his drug habit thanks to his party-filled lifestyle and DJ stint in Singapore’s night life.

He attended an exclusive British school that reportedly cost tens of thousands of pounds a year. His topnotch grades made him stand out, and he fell in with the wrong crowd where he started his life of petty blue-collar crime. He faked licenses for his classmates and sold almost 4,000 fake ID cards over two years.

Pursued by Scotland Yard, he evaded the law in Britain by fleeing to Singapore. He explained that he wanted t escape his father’s bad investments in the UK.

There, he became a DJ at popular night spot Zouk, where he picked up the dangerous lifestyle of dealing drugs during parties. He was also part of an events management company, but had to leave due to differences with his other co-workers.

Father who killed his son by repeated scalding to get caned as well.

The same report also said that his family and UK officials are trying to appeal the punishment, but have failed on the second attempt. The guards have previously tried to administer the punishment several times, but Yuen has used a declaration of his human rights to stop the practice.

In an interview with Vice, M Ravi said,“The state has a right to discipline, but the state does not have the right to cause physical injury,” he said. “Caning is racist in origin, it is discriminatory, and it has no rational nexus to the objective of the legislation which is to control and discipline.”

How will the caning happen?

According to Vice, the convict will be naked and strapped to a wooden frame made exclusively for flogging. His wrists and ankles will be strapped to the frame. A half-inch thick rattan cane would be used on him for a determined number of times. His skin would most probably break and bleed. The number of times the convict would be caned need not be finished in one session. Peking Duck with caviar anyone? It’s available at Jian-Nan Chun, Four Seasons Hotel Singapore.  This is an actual…
byalvinology 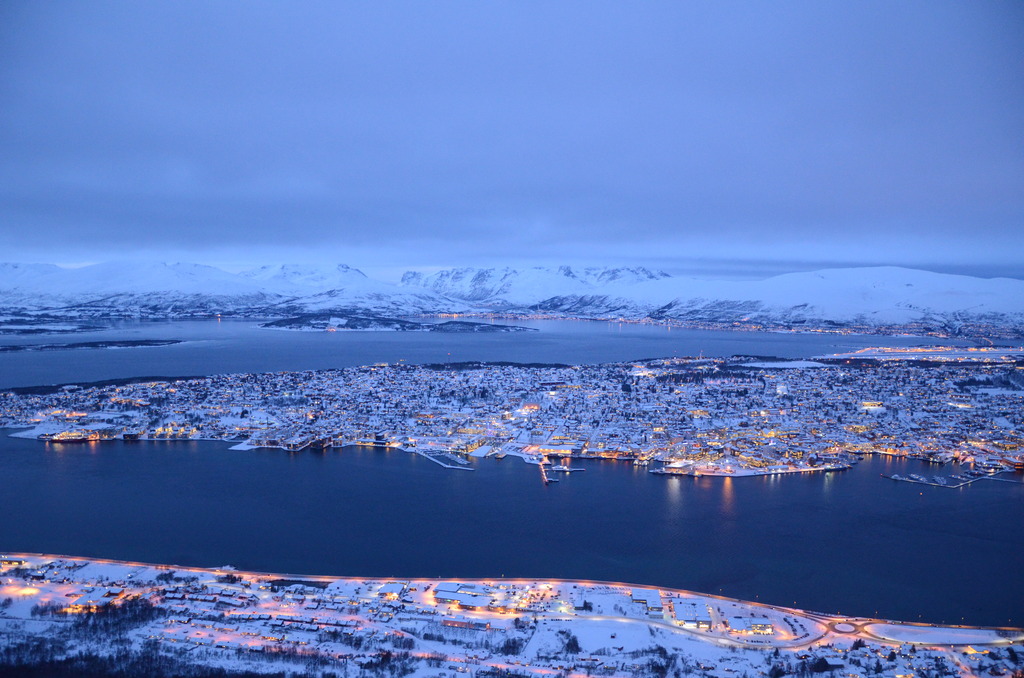 As my sweetheart and I sat by our imaginary fire in Geneva, Switzerland, we pondered what mischief we…
byAlexander Craker