Those who have made travel plans this year to hopefully catch the gorgeous sights of cherry blossoms at major festivals in Japan will have to wait for now as Japan has cancelled their spring activities due to the spreading Covid-19. This is just one of the many events that has already been cancelled as the epidemic continues to spread across the globe.

Traditionally, there are celebrations in various places in Japan during the spring season – most popularly in Osaka and Tokyo – which attract tourists from all over the world who want to see the pretty pink and white flowers they are so famous for during that time of the year. Sadly, these festivities will not be pushing through this April 2020.

The Japan Mint in Osaka released an apology last Friday (Feb 28), stating that they are sincerely sorry to everyone who was looking forward to the viewing. The Osaka Mint Bureau is not only the government agency in charge of supplying coins and medals to Japan, but is also famous for being home to more than 300 cherry trees. More than 100 varieties of cherry trees stand on their premises. Every year, the gates to their cherry garden are thrown open to the public for one precious week during sakura-viewing season, usually in mid-April.

“Please give us your understanding,”they said.

According to The Straits Times, other local media in Japan are expecting other cherry blossoms events to follow suit. This comes as the Japanese authorities amp up their efforts to fight the outbreak in the country, where more than five deaths and 230 cases have already been reported.

If you have already booked your tickets for Tokyo, though, and still plan on pushing through with your travel plans; do not fret. The organisers of the Nakameguro Cherry Blossom Festival in Tokyo say that both locals and visitors can still enjoy cherry blossom trees blooming on public roads.

In fact, many trees in Tokyo are still sure to be in full bloom; so you can still enjoy the majesty of the beautiful blossoms in various parks around the city.

Still, the Japanese government is urging people to avoid big crowds altogether, and to work from home during off-peak hours. Schools have been closed as well, along with Disneyland and DisneySea – both resorts will be closed for about two weeks because of Covid-19. Osaka’s Universal Studios Japan will also be closed for two weeks. 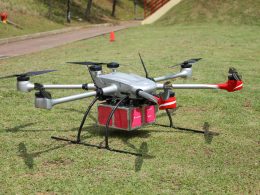 Sentosa’s drone food delivery to fly beyond its shores; giving you access to more food options when visiting neighbouring islands

In the latest pilot under the Sentosa x Enterprise Scheme (SES), Sentosa Development Corporation (SDC) teams up with…
byIrone Kim 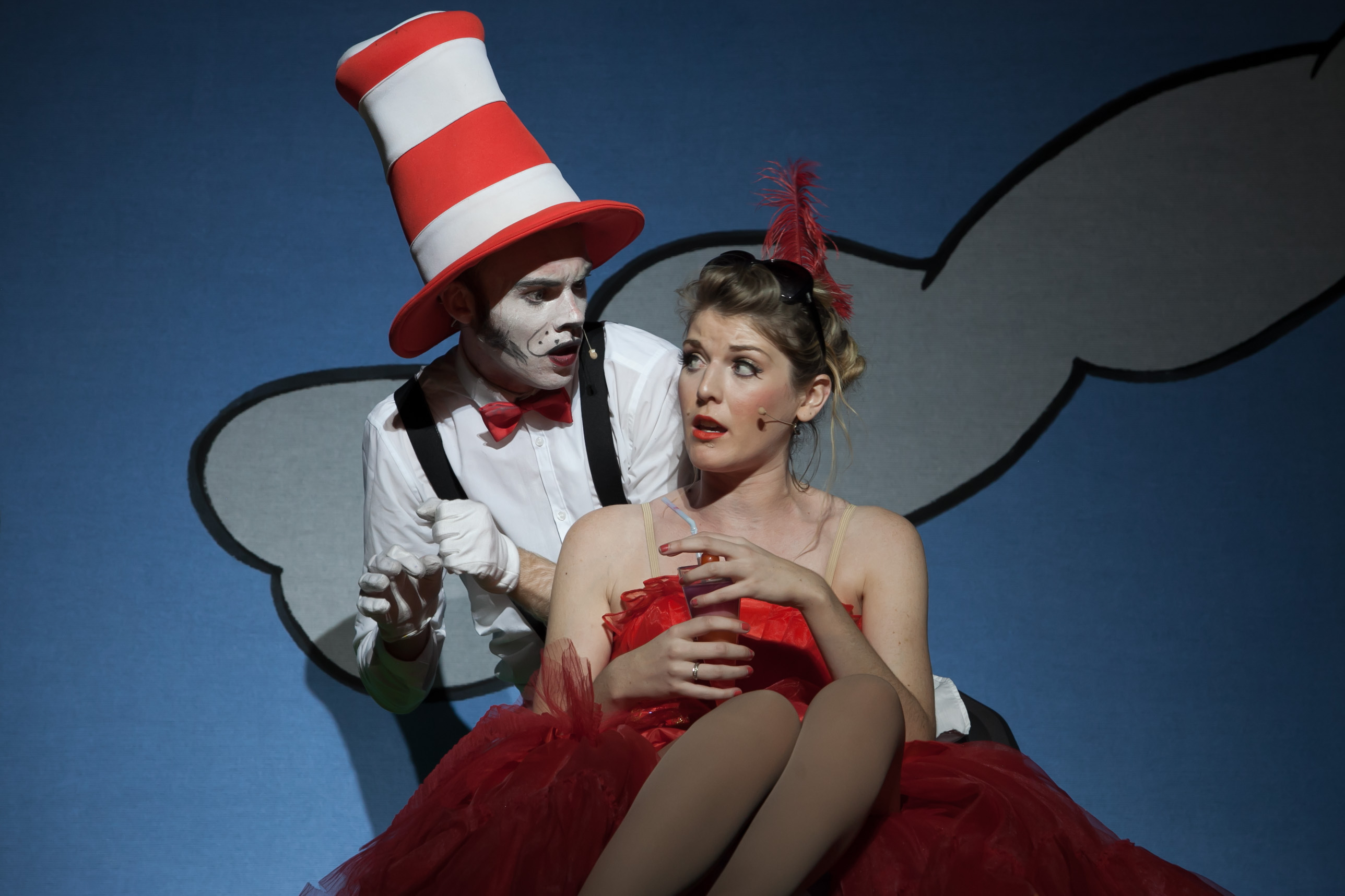 I saw this video of the Occupy Central protesters in Hong Kong and felt a rush of emotions:…
byalvinology 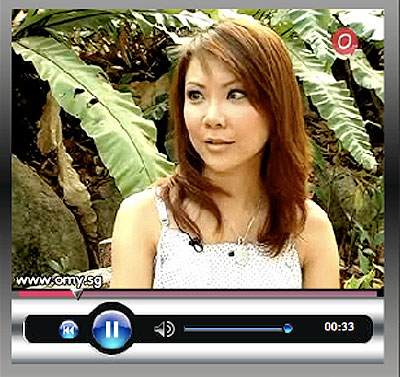 An update on the recent Jack Neo’s affair scandal – another woman, Foyce Le Xuan (乐轩) spoke to…
byalvinology
Power up your child's learning with Geniebook.
Sign up for free demo
This is default text for notification bar
Learn more