Thanks to the ban on PMD devices prohibiting users from riding them on footpaths, food couriers for Grabfood, Foodpanda and Deliveroo can only use their e-scooters on shared footpaths. This effectively leaves their PMD’s equivalent to carts, as they’re only allowed to push them on footpaths and are completely banned from roads.

As the ban continued, PMD users who relied on the devices for their livelihood began appearing at Meet-the-People sessions all over the country, asking government officials icnluding Prime Minister Lee Hsien Long and K Shanmugam to lift the ban or help them.

When Member of Parliament Lam Pin Min was supposed to hold a Meet-the-People session, a closed-door meeting with PMD users was announced, but media was not allowed to record a video inside the hall.

According to MP Lam Pin Min, the appearance of an opposition party leader at the meeting politicized the stoked the emotions of the PMD users, which he considered “irresponsible and abhorrent.”

In a report by Channel News Asia, Lam Pin Min said that his goal of supporting the PMD riders affected by the sudden ban on their small vehicles was ruined thanks to appearance of a person who was not a PMD rider, referring to Goh Seng Meng.

“Most people who came down today had genuine reasons to be there – except for a member of an opposition party who came to politicise the issue and stoke the emotions of those present,” he said in a Facebook post.

“They do not benefit anyone, and distracted us from the main objective of giving the PMD riding community support during this period and helping them to understand that there is help available for them.”

The post was released roughly a day after Goh Seng Meng also made his statement, which you can find below:

Lam Pin Min did not specifically mention Goh Seng Meng in his Facebook post, but the latter was the only politician who spoke during the meeting, according to Channel News Asia.

According to Goh Seng Meng’s post, he did not “heckle” Lam Pin Min, but only listened to the minster’s answers to PMF riders’ questions and posed some questions himself.

The former also said that if PMDs have no benefit then they should be banned. But if there is a benefit, the government has to put regulations that make the devices safe.

Here’s an old man shouting at a government official about the PMD ban, but in Jurong.

Lam Pin Min, on the other hand, explained that footpaths have to be given back to pedestrians, and that the government is not leaving PMD rider behind. The presence of $7 million to fund a grant for eligible PMD users to swap out their devices for something legal such as an e-bike is in place, and that the government will support the affected food couriers.

While Goh and Lam were talking about the issue during the meeting, the atmosphere of the venue was tense at the end, when the minister did not budge on the government stance on the ban.

Did the government mess it up with the PMD ban?

Do you think that Goh Seng Meng politicized the PMD ban? Or was Lam Pin Min only trying to have 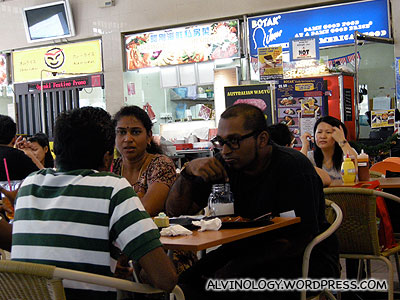 The previous Saturday, I was invited by the folks at Botak Jones to try out their newly launched…
byalvinology 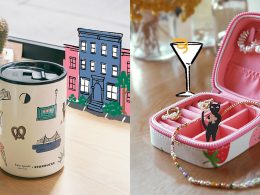