Energy-Efficient Home Upgrades that Can Save You Money

We would all love to live in energy efficient homes. Energy upgrades are good for the environment, and they can increase the value of your house by at least four percent. However, some of these upgrades are pretty pricey, forcing us to prioritize saving money over saving the planet. What if we could do both? There are many relatively simple energy upgrades that can save you big money long term, and won’t break the bank short term.

Proper insulation is one of the most effective mechanisms of an efficient home. Drafty windows force your HVAC to work much harder than it should to maintain comfortable temperatures inside the home, resulting in more costly energy bills. The least expensive step toward properly insulating your home is caulking / weatherstripping any gaps around windows and doors for only $20 to $30 and a little elbow grease. Most expensive is energy efficient window replacement.

If you’d like to do more than update your weatherstripping, but replacing your windows isn’t quite within your budget, storm windows or solar control film are great cost-effective solutions.

While they cost a little more than regular light bulbs up front, switching to LED bulbs comes with many long term advantages. Consumer reports shows LEDs lasting up to five times as long as any other type on the market. Basic bulbs can last around a year with regular use. Imagine not changing your light bulbs for five years! Approximately 90 percent of an incandescent bulb’s energy is released in the form of heat, meaning the majority of energy you’re paying for isn’t even actual light.

Use A Smart Thermostat

Your thermostat can easily control up to half of your energy bill. And most of them waste energy. Digital thermostats – the programmable kind – are far better than old school dial thermostats, which can only be changed in the moment. You’re obviously at an advantage with the ability to program changes for when you aren’t home. However, studies have shown that almost 50 percent of homes with digital thermometers don’t actually program them properly.

Smart thermostats learn your habits and program themselves. Smart (and some programmable) systems also allow for HVAC zoning – individual temperature settings for different rooms. The energy saved by your system cooling one room down to 75 degrees versus trying to cool the entire home down can be life-changing.

Use Your Ceiling Fans

A ceiling fan alone doesn’t affect the temperature in a room. It moves the air around enough to create a cooling effect on your skin. Thus, leaving one on all day while you’re away just wastes energy. However, according to the US Department of Energy using a ceiling fan in conjunction with your AC allows you to increase the temperature setting on your thermostat by around four degrees comfortably, and possibly do away with the AC entirely on days that aren’t too warm.

With so many ways to save in the long run, moving toward energy efficiency is definitely worth the investment. How To Pair Italian Food And Wines

Italy is known as one of the most famous wine regions in the world. Every wine estate in…
byContributor 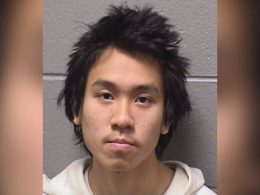 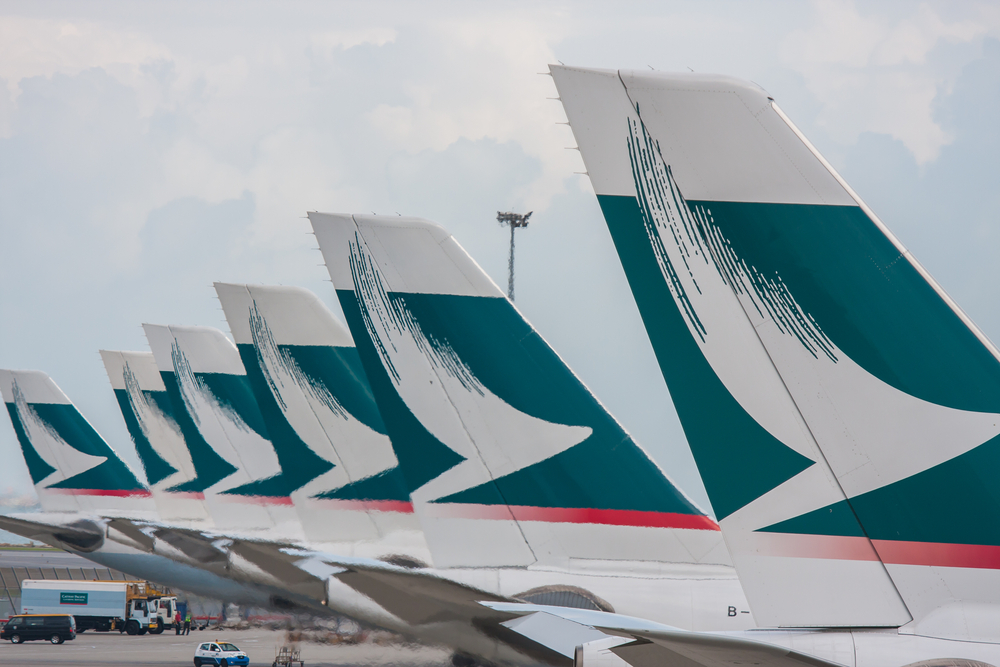 We all know that influencers get a lot of “free stuff.” The government also knows this, and that’s…
byDanielle Ann