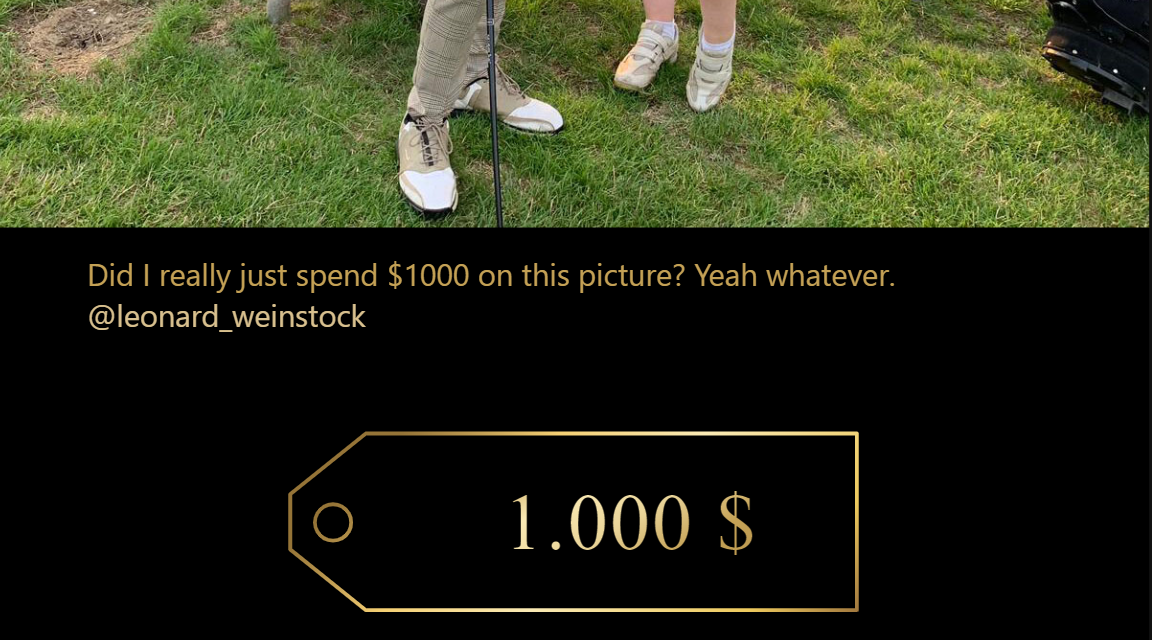 While we have featured the truly rich kids who live among us in Singapore, there really are some things out there that only the ones with infinite disposable income can even fathom.

One of these is the Instagram account of Golden Price Tag, a website that lets you upload a photo to their site along with a caption and your Instagram handle in hopes of getting your photo featured on their account. But a very attractive photo of you and your swag isn’t enough to get yourself featured-you have to include at least US$1000 with the upload, so that they would consider your photo under their own set of “standards.”

Golden Price Tag explains their workflow in their FAQ. According to the page, anyone is free to upload a photo and their caption. You also have to indicate how much you’re going to contribute or pay to the site to have them feature it on their Instagram account. They will then see if your photo is worthy of their site, by deciding “if it holds up to our gold standard.”

If your photo doesn’t pass their standards (they did not indicate what these standards are), they will return your money and the use of the photo. If it does pass, then they will add their “Golden Price Tag” to the photo and put it on their website and account. People will then be able to view your photo with your chosen caption on the Instagram account. Your photo will also be on the website, where people can see how much each person who got featured paid to appear there.

Read about the truly rich kids from the Philippines here.

Golden Price Tag also said that the photo will be up on their account for as long as the person wants and they can take it down with a simple direct message or email.

So far, there are four people who have submitted their photos and have been approved by the account, earning the page a total of US$7500. The highest anyone has paid for their photo so far is US$3000, and they submitted the post below:

Here’s one person who paid US$1000, and probably uploaded the photo just so they could brag that they spent that much money, even when the photograph isn’t anything special at all.

Did I really just spend $1000 on this picture? Yeah whatever. @leonard_weinstock

Makes you wonder exactly what “standards” the website imposes on the submissions.

No rich kids of Southeast Asia on the account yet

You may be wondering if Kim Lim and any of her contemporaries are on the account, but it seems that they aren’t aware of the account or even they know that there are better things to spend their money on than giving it to a website that preys on the needs for social media approval for a completely contrived Instagram post. 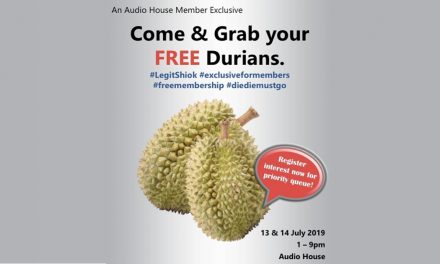 Claim your free Durians at Audio House this 13 and 14 July, without any purchases required! 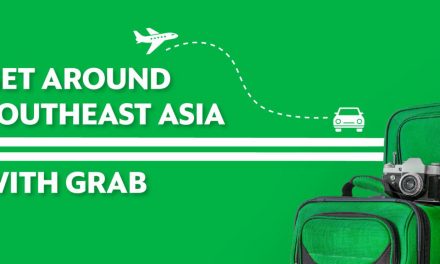 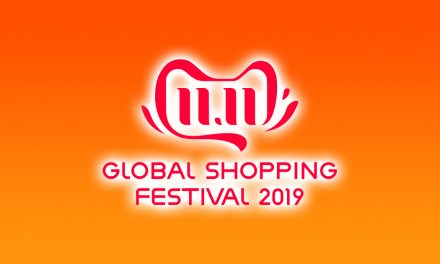 Here are all the Discounts, Deals, and Events for this year’s Alibaba 11.11 Global Shopping Festival