Public behaviour and etiquette have always been hot button topics in Singapore, where even the the infamous seat-reserving practice of chope-ing has a negative campaign! But on Singapore’s very own reddit thread, netizens are torn over the practice of cleaning up or returning plates after eating at local hawker centres.

Read about the woman who wants you to stop chope-ing!

Ideally, people are supposed to clean up after themselves in places without table service such as hawker centres and food courts. The cost of food is all their payment covers, and table service isn’t paid for. This has the implication that you’re supposed to return the trays and plates at the very least. In some instances, you’re also asked to clean up the debris of your meal.

One photo published on the Singaporean reddit board dries home why such a practice is important. The photo above shows birds picking at the leftovers that haven’t been cleaned up yet. What appears to be a few pigeons have descended on the table. Along with it is the caption, “This is why we clear our plates.”

One comment mentioned that the food centre is in Changi Village.

More people on the page said that this is a common sight in other hawker centres, and that the birds are very unsanitary. Just imagine you sitting down to eat after that table has been cleared by an employee, with you none the wiser about who (or what) was occupying that table moments before.

Returning plates or trays for incentives

One netizen related a policy in Marina Parade Food Centre, where there is a a 0.50 cent deposit for each tray that customers use, which they can get back if they return the trays as well as the plates.

One netizen liked this system, since it gives incentives for good behavior and doesn’t incur additional costs as long as the customer follows the policy. The commenter also related that an old uncle who was in front of her in line refused to pay any deposit for the trays at all and instead balanced the dishes he was given.

Another similar system is present in some kopitiam stores, where you can get rewards on your card for returning trays.

Extra expense and effort cited as flaws in the system

While not being explicitly against the policy, some people wanted to point out that the system is flawed. Some pointed out that other people simply don’t have the additional 0.50 cents to cover the cost of the tray deposit. While others said that the additional process of returning the tray is also too much trouble, and that no one would like to do it so often.

The same person said that if someone cannot afford the additional cost of the tray, they would end up eating only kaya bread and Milo.

Some commenters also said that the people who run the hawker centres should provide better service, and employ more cleaners so people would think better about hawker centres.

What do you think about incentivizing tray and plate returns? Let us know in the comments! Marina Square: What To Do With Your Kids In The New Year Weekend

With the Christmas parties and New Year fireworks in the rear view mirror, school is in. But no…
byGuy 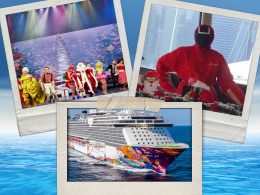 If you are thinking of what to do this holiday season, how about a cruise for Christmas? Dream…
byStaff Writer 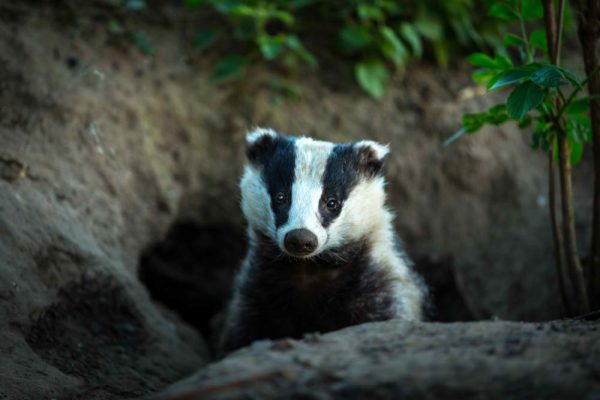 7 bizarre exotic meat dishes you can find in China

The world knows the wonders of kung pao chicken, but have you tasted goat genitals? As doctors and…
byAngeline Rodriguez