After analysing 12 billion plays, which Songs and Artists Top the Charts at KKBOX?

KKBOX has launched its brand new “Top Yearly Singles Charts” after analysing 12 billion songs played over the course of 2018.

These charts will feature alongside KKBOX’s existing charts and titles that contribute to the annual KKBOX Music Awards such as the daily and weekly charts, “Artist of The Year”, “Best Newcomer” and “Best Singer-Songwriter”.

KKBOX has been an award-giving body over the years. This week, it has announced a new application dedicated to the KKBOX Music Awards where users can view the most popular songs of the year. KKBOX has also announced the most searched keywords of 2018.

KKBOX’s Yearly Singles Charts revealed with the most popular artistes continuing to rank among the charts. Taiwanese singer A-Mei was nominated for the “Best Female Singer” award at this year’s Golden Melody Awards with her album The Story Thief. Six of the songs in this album feature in Singapore’s Yearly Singles Chart, including hit song ‘Full Name (连名带姓)’, composed by Jay Chou.

Jay Chou is obviously hot property still in 2018, given that he was also crowned the Most Streamed Artist in Singapore on Spotify for 2018 earlier.

Starlets Eric Chou, Xiao Bing Chih and Da Zhuang also did well on this year’s charts. Eric Chou managed to clinch the third place with his song ‘The Chaos After You (如果雨之后)’.

The Chinese application TikTok has had a huge influence on the songs that become popular in 2018. With the rise of musical variety shows in China, coupled with the popularity of TikTok, many songs have been “discovered” and started trending after being covered on these platforms.

The most notable among these songs is Kelly Yu’s ‘Dignified (体面)’, featured on the soundtrack of the movie The Ex-Files 3: The Return of The Exes. Boosted by the popularity of the movie, ‘Dignified’ beat out numerous hit songs to be the top-ranked song in this year’s Top Yearly Singles Chart. Other songs to find fame on TikTok include JC’s ‘Just Go (说散就散)’ and viral hit ‘Learn To Meow (学猫叫)’. Pop Singles Yearly Accumulation Chart: Movie soundtracks and EDM prove to be the most popular

Ed Sheeran once again proves himself to be one of the best singer-songwriters. Five of his songs appear on the top singles chart, with ‘Perfect Duet’, performed with Beyonce, taking the third-placed spot on the chart. Singaporean fans can look forward to Ed Sheeran’s concert on 26 April!

Recent years have seen the rise of electronic dance music (EDM) in the English music industry, and it is no surprise that many of these songs feature in the chart. Producers like Martin Garrix, David Guetta, Marshmello and Jonas Blue all have multiple songs that feature.

Movie soundtracks also don’t fall behind in the category. Songs featured in last year’s popular movies The Greatest Showman and Fifty Shades of Grey have all done well, while the recent A Star Is Born sees many songs form its soundtrack entering the chart.

The best performance comes from ex-Fifth Harmony member Camilla Cabello’s single ‘Havana’. The song is well-loved by fans all over the world, and lands Cabello the top spot in the Pop Singles Yearly Accumulation Chart. As many Korean idol groups such as BTS, TWICE and BLACKPINK have recently released Japanese songs, Japanese singers have been crowded out of the top spots of the J-Pop chart.

In fifth place comes the Japanese singer Kenshi Yonezu’s ‘Lemon’, while J-Pop legend Ayumi Hamasaki, who is rumoured to be retiring, has multiple songs featured on the chart. Several songs from Japanese drama OSTs have also proven to be popular this year.

The two-year-old girl group BLACKPINK surprisingly occupying the top spot with their single ‘DDU-DU DDU-DU’, which was only released in June this year, pushing down global sensation BTS’s ‘Fake Love’, released a month earlier. BLACKPINK even managed to outshine their label “seniors” iKON, pushing their song ‘Love Scenario’ to second place. Look back on your 2018 music experience with KKBOX!

As 2018 comes to an end, KKBOX will be introducing a new “Your Shape of Music 2018” this December, which will summarise the listening records of each user over the past year. Users will be able to find out the first song they listened to on KKBOX in 2018, as well as the 30 songs they listened to the most this year.

Other statistics, such as listening duration, a number of songs listened to, and personal “Artist of The Year” and “Top Three Songs” will also be shared with the users, who will then be able to share their results with their family and friends to seek out those with similar music tastes. Visit here for more information.

14th KKBOX Music Awards to be held on 26 January, stand to win tickets from December onwards

The 14th KKBOX Music Awards will be held at the Taipei Arena on 26 January 2019. Premium users of KKBOX will stand a chance to win tickets from mid-December. Users will face the challenge of guessing a song from the Top Yearly Singles Chart of each language, and will need to save the particular song in their playlist to receive an opportunity to participate in the draw for the prize.

After seeing KKBOX’s chart toppers for 2018, here’s the equivalent list at Spotify for 2018 if you would like to do a comparison.

Singapore’s NEA is one of the best source for information on air quality. However, a sore spot with…
byCaymen Tan 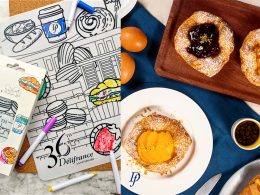 [GIVEAWAY] Délifrance Singapore will be giving away $600 worth of cash vouchers and $180,000 worth of free treats on its 36th anniversary!

To mark its 36 years of presence in Singapore, Délifrance is having a monthlong celebration featuring giveaways, promotions,…
byIrone Kim Deliveroo Singapore Sevens $7 promo is on until Sunday April 29 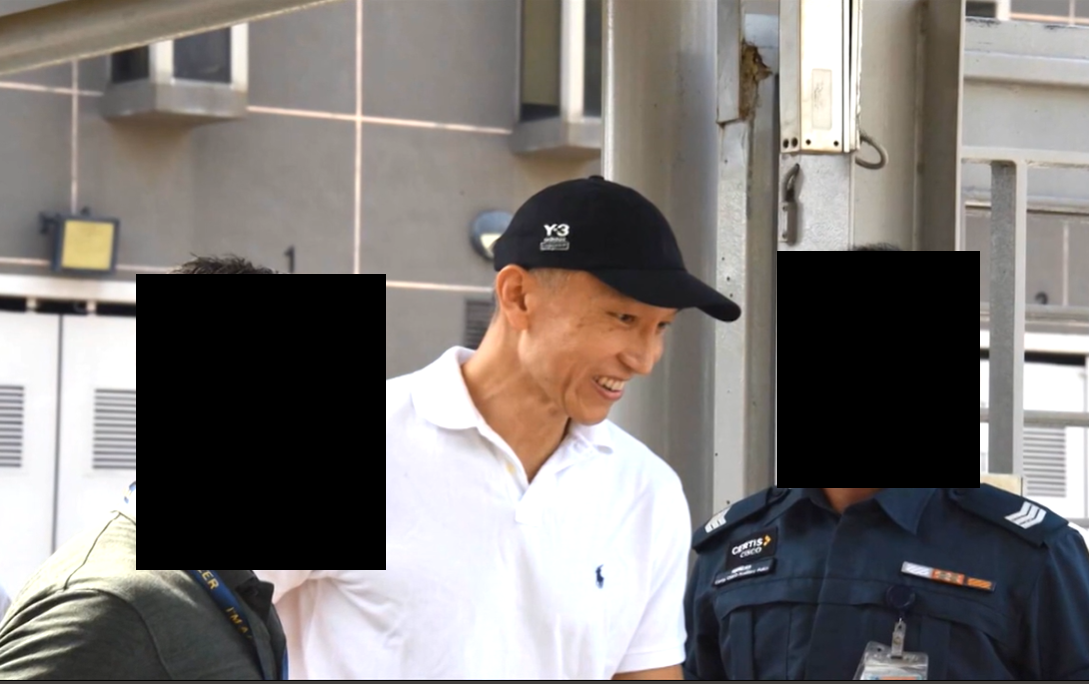 Who is Kong Hee? The City Harvest Church Founder was released from prison on August 22