The only reason Daryl Aiden Yow’s downfall was such a surprise in the first place was that his photos were so good. While he did deceive people into thinking that everything was original and his photography prowess was that immense for such a young person, no one can deny that whatever he did to those photos, they created striking images.

Read about how Daryl Aiden Yow is now making his comeback, and how it looks to be effective.

Which is probably why, now that he’s learned how to double down on the truth and actually see the value of his work and the importance of full disclosure, he may become more famous than before–and even more followed on social media.

While his rebranding as a videographer and Photoshop expert is ongoing, he’s not the first celebrity to bounce back from a scandal that would have anyone living as a hermit until their death.

Who is Daryl Aiden Yow again? Influencer or con man?

Take a look at some other celebrities (and their lurid pasts) the likes of which would only make you shake your head and admit admiration at the same time: While having a sex tape isn’t something to be proud of, few celebrities could say that the notoriety from the tape could have been leveraged to such greater heights than Kim Kardashian’s rise to fame. You could even say that she became even more famous BECAUSE of her sex tape, and not what she did afterwards.

From being Paris Hilton’s veritable “assistant/bff” and constant hanger-on, Kim Kardashian has taken herself and her whole family to the top of the reality TV game with Keeping Up with the Kardashians. Now with three children with rap megastar husband Kanye West, she also has her own fragrance and cosmetic line.

All because she and her mother, Kris Jenner, knew how to turn everything around.

photo from Shutterstock, Kim Kardashian in a gold gown. Did you know that before he was Iron Man, Robert Downey Jr. had been in and out of rehab countless times for his drug addiction? The Marvel superstar has a long history of drug abuse, and he’s been in court for some of his offenses. He had to be written out of super popular show Ally McBeal since he almost spent a year in prison.

But thanks to getting cast in Tropic Thunder and as the new Iron Man, he’s even more popular now that he ever was before.

His son has also been incriminated on drug-related charges and he is now standing behind his child 100%. From being a megastar on the world stage when it came to golf to 58th in rank, It was a long way back to the top for Tiger Woods.

After getting into a car accident outside of his home, evidence and investigations into the incident revealed that Tiger had been cheating on his wife at the time, Elin Nordegren. He didn’t just cheat on her once, he cheated multiple times with several other women.

After losing sponsors such as Gatorade, Gillette and even Accenture after more reports of infidelity surfaced, Tiger also withdrew from the golfing scene, saying he would work on his marriage.

Now, he’s back at the top but only came back after not winning for several years. He is also currently dating an Olympic skier. What makes this story incredible was the fact that the media mogul had to go behind bars for a few months after it was proven that she obstructed justice during a federal investigation on insider trading.

She spent five months in prison, which seemed to be one of the best things that could have happened for her company, because it made people think that she was a scapegoat. After all, what would poor Martha Stewart know about the finance world?

Once she got out, she still had to spend two years in a supervised arrangement with the government, but that proved to only whet the public’s appetite for her next new thing, which were wildly successful product ranges under the Martha Stewart Everyday lines, a Martha Stewart TV show and now the Martha Stewart Cooking School.

Who else do you know who was bounced back from seemingly irreparable scandals to even greater success? Let us know in the comments!

Read about Craven Yow, Daryl’s brother who also got in trouble for posting photos of him in full military uniform with guns. 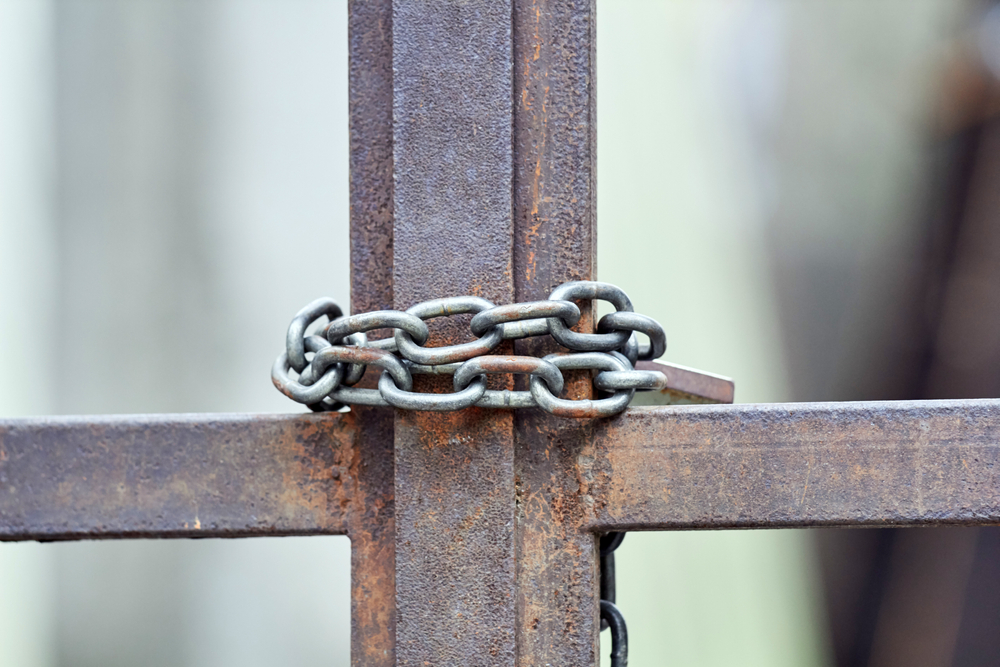 Last month, a strife between an Australian man and two police officers at Changi Airport in Singapore escalated…
byCarrie Er 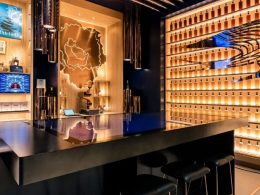 From 3 April to 29 May 2022, L’Atelier Martell welcomes you to an intimate view into Martell’s spirit…
byIrone Kim