Deadpool 2 is better than Avengers: Infinity War, too bad for those under 18 If you enjoyed the first Deadpool (2016) movie, you will like Deadpool 2 even more. The movie is known for being the offbeat Marvel superhero movie about a character who is not really a hero nor a villain and a zany storyline where anything goes.

Deadpool talks directly to the audience to narrate the story as if we are his friends and there is a lot of blood, gore and nasty scenes which other superhero movies will steer clear of so as to keep the family audience.

Deadpool 2 is the eleventh installment in the X-Men movie series, and a sequel to the 2016 film Deadpool. It is directed by David Leitch from a script by Rhett Reese, Paul Wernick, and Ryan Reynolds, with Reynolds starring in the title role alongside Josh Brolin, Morena Baccarin, Julian Dennison, Zazie Beetz, T.J. Miller, Brianna Hildebrand, and Jack Kesy.

In the film, Deadpool forms the team X-Force to protect a young mutant from Cable. Plans for a sequel to Deadpool began before that film’s release, and were confirmed in February 2016. Though the original creative team of Reynolds, Reese, Wernick, and director Tim Miller were quickly set to return for the second film, Miller left the project in October 2016 due to creative differences with Reynolds, and was soon replaced by Leitch.

Deadpool 2 is rated M18 in Singapore and so those under 18 won’t get to see it. For the older folks like yours truly, I find it more enjoyable than Infinity War. I alway have a taste for movies dealing with more adult themes and as such, movies with M18 or R21 ratings. There is more room for creativity, without having to worry about film censors. Deadpool 2 really just go all the way out there to deliberately give up on the family friendly rating and gun for an adult audience.

Infinity War didn’t go too deep into gory war scenes, despite the movie name, but delivers with a strong overarching narrative about Thanos and his quest to save the universe by his own logic. The movie was good, but it really wasn’t so much of a ‘war’ movie where you would typically expect lots of blood to be shed.

Since Deadpool’s superpower is that he cannot die, you can expect him to die trying several times in the goriest fashion.

Of course, just all blood and gore isn’t going to make a good M18 movie. Deadpool 2 is packed with adult jokes and humour which makes it all the more entertaining to watch.

Throughout the movie, you will feel as if there’s a connection between you and Deadpool, aided by his third-person narration and various pop culture reference jokes that actually make sense in the real world we live in.

Thanks @fox_singapore for the awesome #deadpool2 figurine and poster plus the chance to catch the movie a week before everyone else!!! The figurine now joins the figurine from the first #deadpool movie on my bookshelf. This second movie is even better than the first. Go catch it! #nospoiler

That’s how the movie has been marketed, with it’s irrelevant quirks and Deadpool’s weird antics and it delivers on these fronts.

For those who like to see lots of comic character appearances in superhero movies, Infinity War would definitely boast the largest cast of characters assembled, but Deadpool 2 isn’t too shabby either. There are many X-men characters appearances in Deadpool 2, including the X-Force, Cable and many more, with some short cameo roles. I am not the only person who thinks Dealpool 2 is a great movie.

According to Hollywood Report, Deadpool 2 netted US$176 million abroad and is the biggest foreign debut ever for a R-rated title. In North Amercia, it took in an estimated US$125 million. Box-office figures don’t lie.

Deadpool 2 is now showing in Singapore cinemas and is rated M18. Go catch it if you are of legal age and if you like a more adult version of run-of-the-mill, family-safe superhero movies. Come Home For Christmas at One Farrer 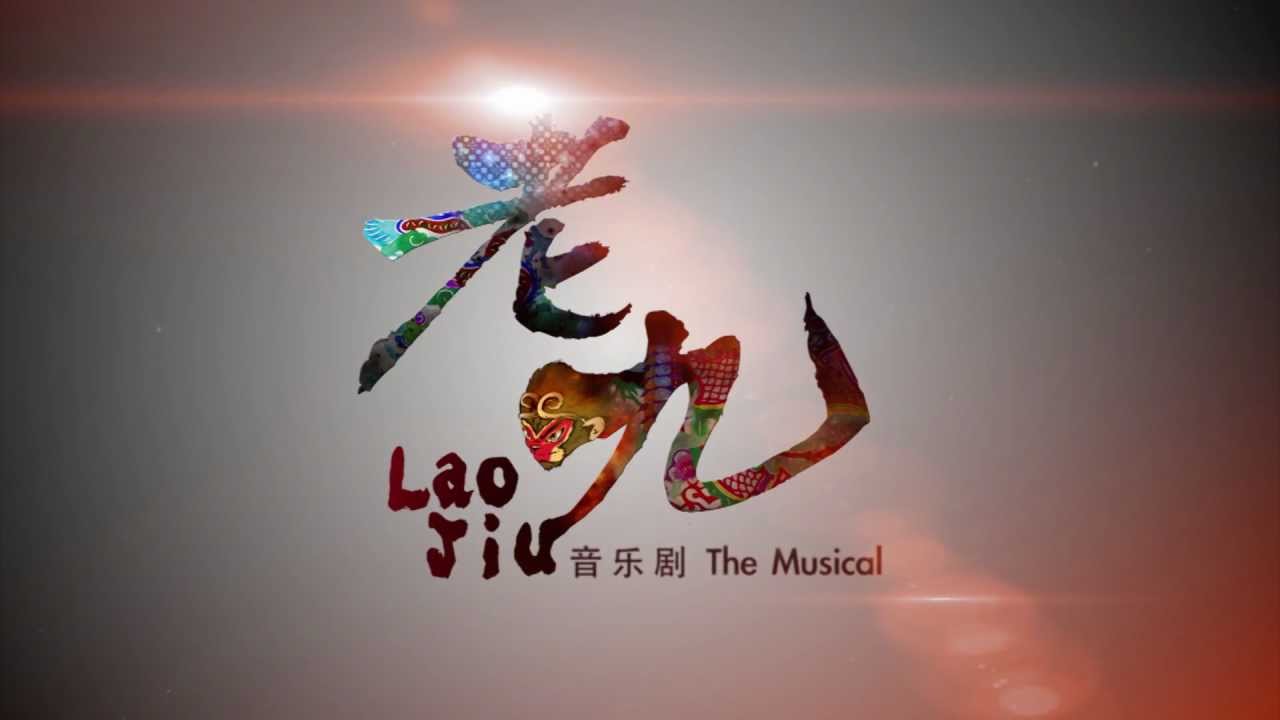