In an Instagram post on Tracy Mei Ling’s official account, the former Mediacorp actress just revealed that she had given birth to a son. The baby is Ben Goi’s first born son, and is the grandchild of Popiah King Sam Goi, whose net worth is calculated in billions of dollars.

According to Forbes.com, Ben Goi’s father, Sam Goi, is worth 2.1 billion US dollars. Tracy’s husband is  the managing director of Abaglobe (S) Pte. Ltd., an entity that sells abalone canned food. Before joining Abaglobe (S) Pte. Ltd., he was Deputy Director of Overseas Sales at Hong Kong Stock Exchange-listed Trigiant Group Ltd, a leading manufacturer of mobile telecommunications cables in China, from 2009 to 2013, and General Manager of Singapore-based Honjji Foods (2005) Pte Ltd from 2005 to 2009.

Read about how Tracy revealed she was pregnant here.

Looking incredibly fresh-faced and surrounded by the glow of motherhood, Tracy shared a heartwarming photo of her with her newborn baby resting on her chest.

According to the Instagram post, the baby is named Ben Junior, after his dad. Here is a translation of her caption:

“I’m so happy and honoured that i’ve become a mother, this is a divine role that has been entrusted ro me.

I love you baby, I will love you as much as Daddy does… I do not ask for much, except that you grow up healthily and happily. If you do, that will be enough

Who is Tracy Lee Mei Ling?

Before this, Tracy also shared a photo of her ultrasound, which showed her baby giving a thumbs-up in her womb:

Last year, Alvinology reported on Tracy’s star-studded wedding, where her guests included some of the most well-known actors and actresses in Singapore along with a former president and high-profile politicians.

Read about her wedding with Ben Goi and take a look at the pictures here.

Congratulations on your bundle of joy, Tracy and Ben! 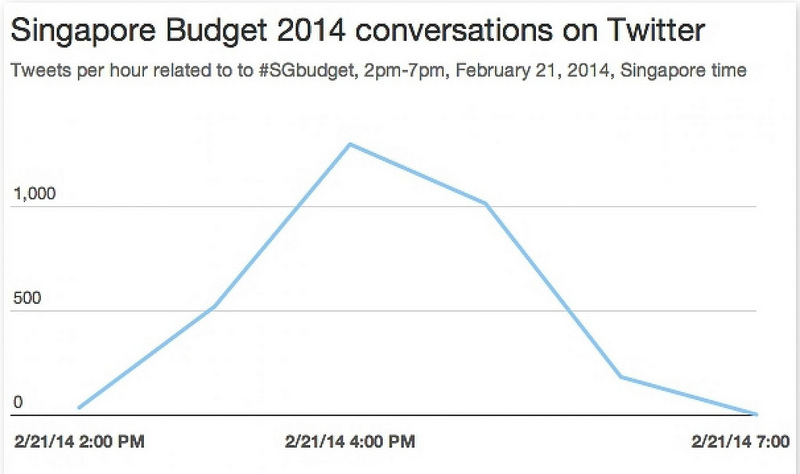 This post was first published on the International Newsmedia Association (INMA)’s site on 11 Mar 2014. To read…
byalvinology

Above and Beyond: Interactive Flight Exhibition by Boeing and Science Centre Singapore