In an interview with 8days Singapore, Tracy Lee Mei Ling, wife of the Popiah King’s son, is reportedly pregnant!

Tracy Lee is married to Ben Goi, who is the son of Sam Goi aka the Popiah King. According to Forbes, Sam Goi is worth 2.1 billion US dollars thanks to his popiah skin business Tee Yih Jia.

After her wedding last September 3 that almost broke the Singaporean net space, Tracy has confirmed that she is taking care of her health while she carries the baby to term–as she father-in-law advised her.

After a 19-month courtship, Tracy went from actress to bride, to wife then now, expectant mother. She confirmed her pregnancy in a phone call with the website and said the her husband was so excited that he wanted to announce it at once! She was able to calm him down and they have chosen this time to announce the pregnancy.

How is her pregnancy?

In the same interview, Tracy mentioned that she get s nauseous in the evenings but has been seeing both a Chinese doctor and a gynaecologist for her health. She is eating quite well, too, thanks to her midnight snacking. She is also ingesting a lot of tonic water for her evening sickness.

Her snacking also involves a lot of sweets. She eats a lot of bananas, biscuits and, of all things, durian! She has Mao Shang Wan ready for her cravings all the time.

Since her wedding, she’s gained 6 kilograms, said the actress. But her doctor said that her weight gain is all right.

When asked about an overseas trip before giving birth, she said that as she is beginning to feel better, she and her husband Ben Goi, are going to Perth for a holiday.

Trying to keep a low profile

When asked if she will be a mom active in social media, she declined to answer right away. She said that her husband’s family isn’t active online and that she would also like to honour their wishes. But she would be very happy to share some photos of her new baby.

She has also declined to say how many months she is along and whether she’s carrying a boy or a girl.

Congratulations, Tracy! Hope you have a wonderful pregnancy and an easy delivery. 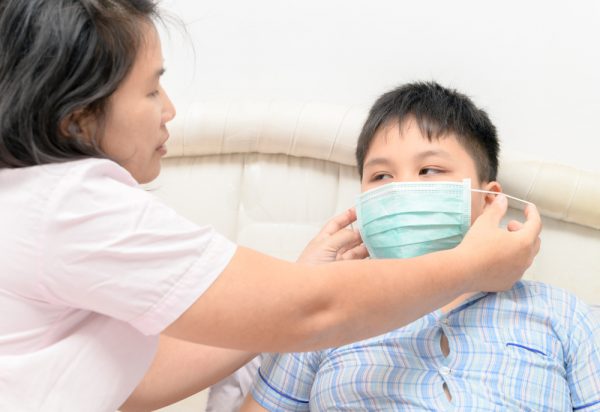 Following news of the first few cases of local transmission of 2019-nCoV on Tuesday (February 4), the Ministry…
byAngeline Rodriguez 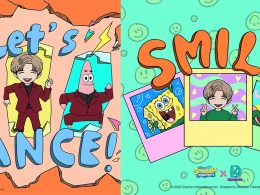 Oh, the thinks you can think Think and wonder and dream Far and wide as you dare… When…
byClaudia Lim